Arguably the best part of 2014’s The Lego Movie was, of course, Batman! Voiced by Will Arnett, the LEGO Batman gave audiences a fun, fresh version of the Dark Knight. On top of the successful LEGO Batman game trilogy, fans also have a new full length film to look forward to in 2017.

For those who can’t wait to get their LEGO Batman fix, however, need only to feast their eyes on the new Batman: Rescue from Ra’s al Ghul LEGO set! According to Brick Toy News, this will be the first LEGO version of Desert Batman, Ra’s al Ghul and his daughter Talia al Ghul!

“Ra’s al Ghul exits the gate of the hideout, they try to surprise the enemy with a buggy Desert Batman. Unplug the sword, but confrontation and Talia Al-Ghoul at the top of the stairs! Avoid the Ra’s al Ghul to come popping out from the Lazarus Pit, trying to Robin ™ rescue of captivity. However, the trap of the ax to move the swing-watch out!”

The set, which includes 4 mini-figures and the awesome Batman Dune Buggy, will release in Japan on June 3rd, 2016. While an official United States shelf date has yet to be announced, it can currently be found for per-order on the Japanese Amazon site for approximately $59.57. 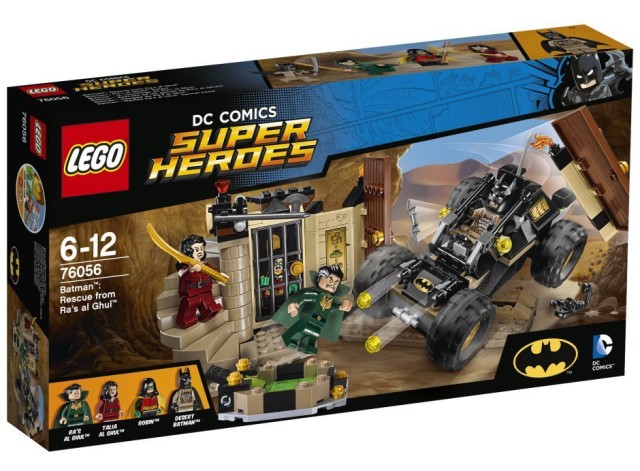 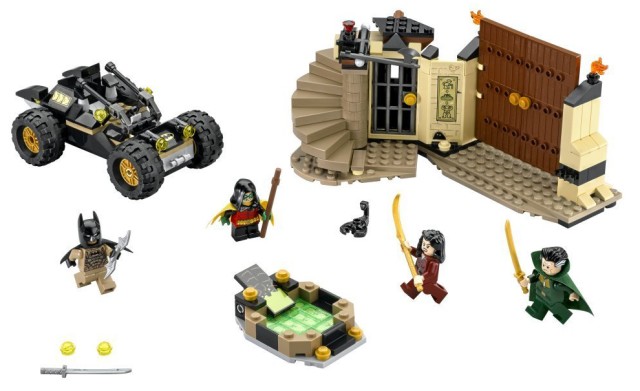 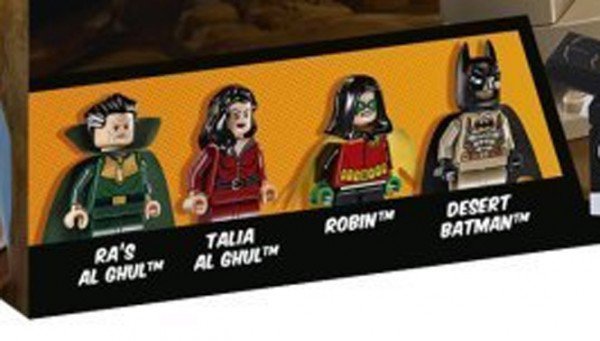