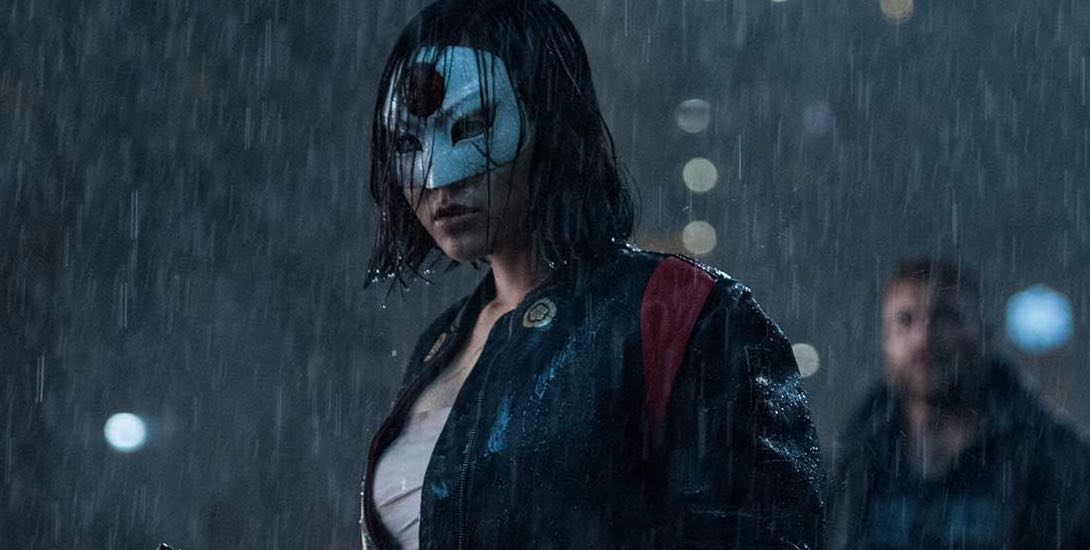 Actress Karen Fukuhara gives details about playing the character Katana and what to expect from her in Suicide Squad.

Fukuhara discusses why a straight-laced character like Katana is even on the team, given that the character is not a criminal like Captain Boomerang or Deadshot. Fukuhara stated that Katana’s motivation to be on the Suicide Squad has to do more with her allegiance to director Amanda Waller, rather than being blackmailed onto the team, like her fellow teammates. She says, “She’s very loyal to Amanda Waller and to Rick Flagg. She works under them and keeps the rowdy bunch in line. She is a protector and a fierce warrior.”

Fukuhara also revealed that the film will delve more into the character’s mystical side, where the sword she carries in the film, the Soul Taker, will have supernatural qualities that is briefly glimpsed at in the trailers. Of the sword, Fukuhara explains that, “She has her husband’s soul in her sword and I got to talk to Maseo throughout the film and yes, of course that’s in the film, but you’ll have to wait and see how much of the plays into the movie.”

Beyond that, Fukuhara also expressed what it was like to be doing the majority of her own stunts in the film.

“I was really lucky because I blessed with a really great stunt double and stunt coordinator and they taught me all of the choreography during pre-production. I was able to do all of my own stunts except for one dive role, but all of my stunts. So, yeah, I got to run on top of a car, I did all of my sword work… It really made a difference when I knew everything from muscle memory and I didn’t have to think about it when the cameras were rolling.” 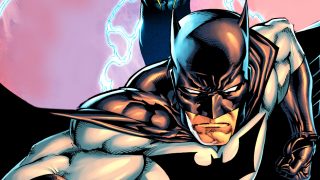