Dafoe, best known to comic book fans as the Green Goblin from Sam Rami’s Spider-Man, will be a part of the cast for the upcoming DC comics team-up film. While details are still pretty sketchy on who he is playing, the word is that he will be “one of the good guys”.

So what mystery character can Dafoe be playing? A STAR labs scientist? Maybe, but it seems like a waste of an actor like Dafoe to be playing a nameless role. Or perhaps he is playing a supporting cast member for the Flash or Wonder Woman? Or here’s a crazy idea: what if he is the new, still-unannounced Green Lantern actor!?! 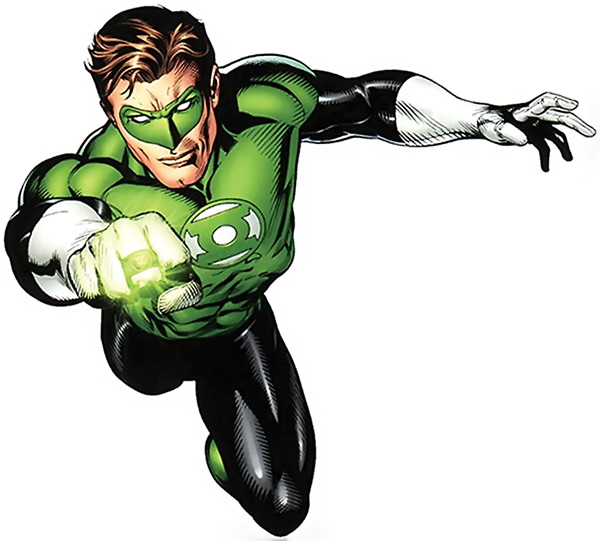 Is this Willem Dafoe’s role in ‘Justice League’? Eh, probably not…

Or not. Let your speculation run wild on who Willem Dafoe is casted to play.