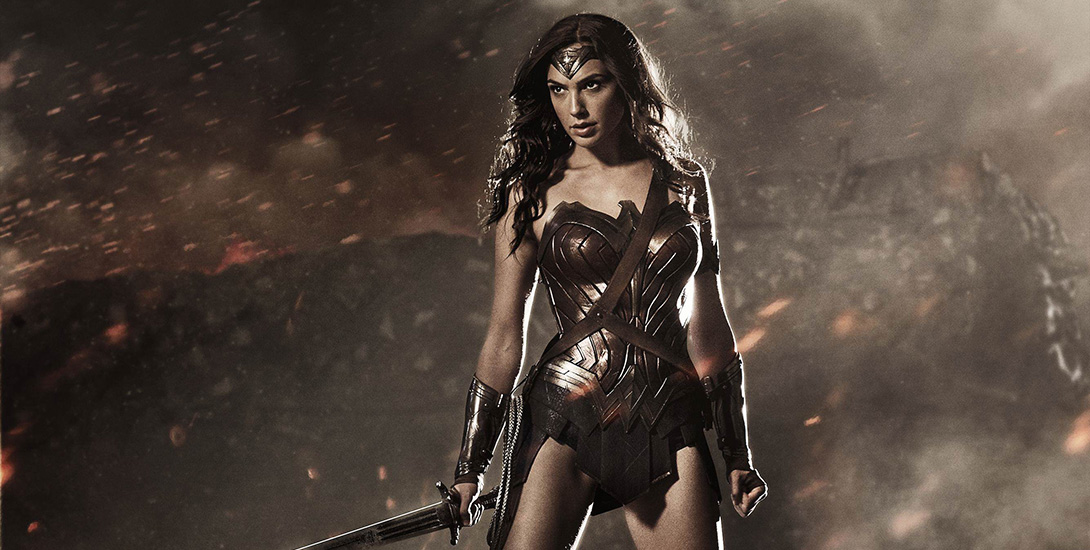 We’ve seen the marketing machine in overdrive lately for the upcoming Batman v Superman: Dawn of Justice, and now Wonder Woman is getting in on the action. Gal Gadot made an appearance on Ellen Tuesday to promote the movie. It was a little less promotion though, and more of the story to her audition, getting the role, and how she’s become a role model for her daughter.