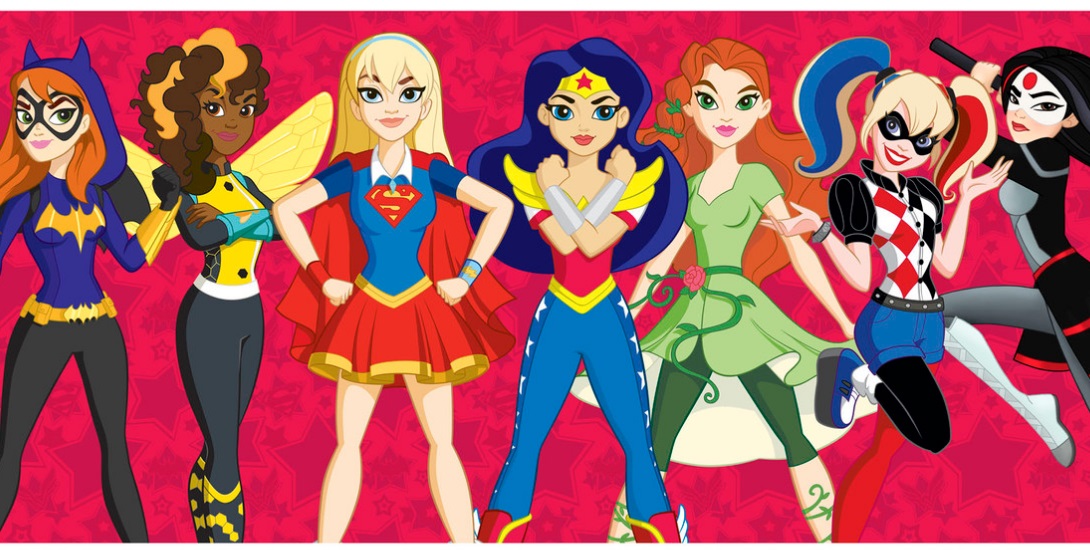 The easy-to-use “swipe and play” mechanics of the app make it simple to get in on the action. Users will be transported to the action-packed setting of Super Hero High, where they can play mini-games, watch videos, dress up their favorite heroes, customize photos, and learn more about the iconic DC Comics characters.

The DC Super Hero Girls app is an immersive and interactive environment, where players can experience a variety of exciting activities, including: 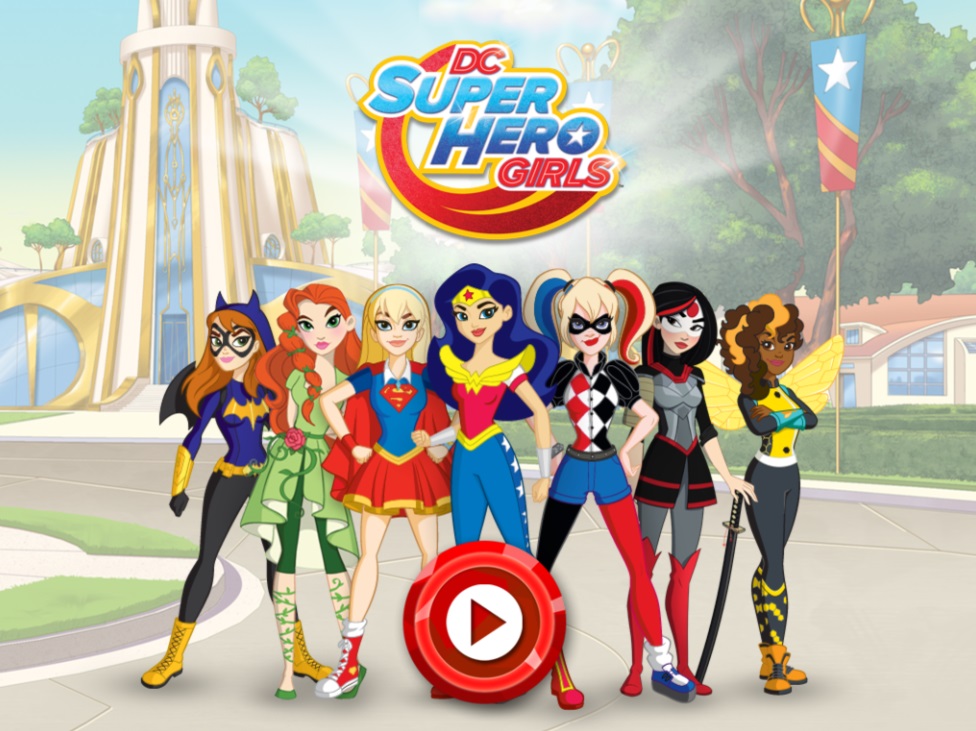 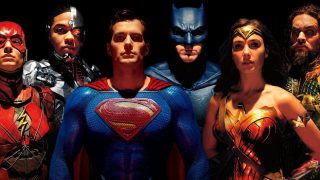 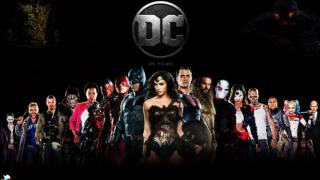