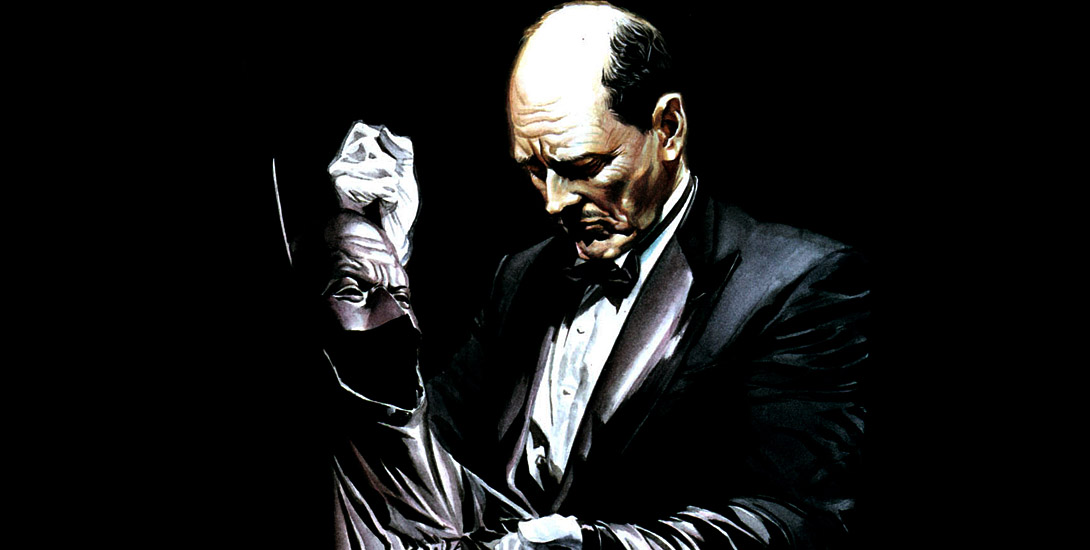 DC has really kicked up their live-action TV game as of late resulting in a decent amount of success, Constantine notwithstanding. Greg Berlanti and associates are riding high with shows like Arrow, The Flash, Supergirl, and Legends of Tomorrow. All of which take place in, what fans dub, the Berlantiverse. At the darker end of the spectrum, we have Gotham, which continues to maintain its steady ratings.

It stands to reason that DC is looking to expand their TV resume even further now that Marvel is dominating Netflix with the upcoming Daredevil season 2 and Luke Cage. Bleeding Cool, a site with a reliable reputation, got a scoop that DC has registered a trademark for the name Pennyworth, for a TV series.

And that’s it. There is no other info aside from that. The most obvious thing for DC to do is to create a Gotham spin-off starring a young version of their Alfred, working in the military acquiring the knowledge and training that eventually made him the badass butler under Wayne employ today.

However, DC is obviously not above creating separate shows with separate universes since Gotham stands waay apart from the Berlantiverse and then, there was that Titans TV series they were chasing on TNT. So, there’s a possibility that this may be it’s own thing starring an altogether separate Alfred. Or, if you listen to Bleeding Cool, an altogether separate Pennyworth.