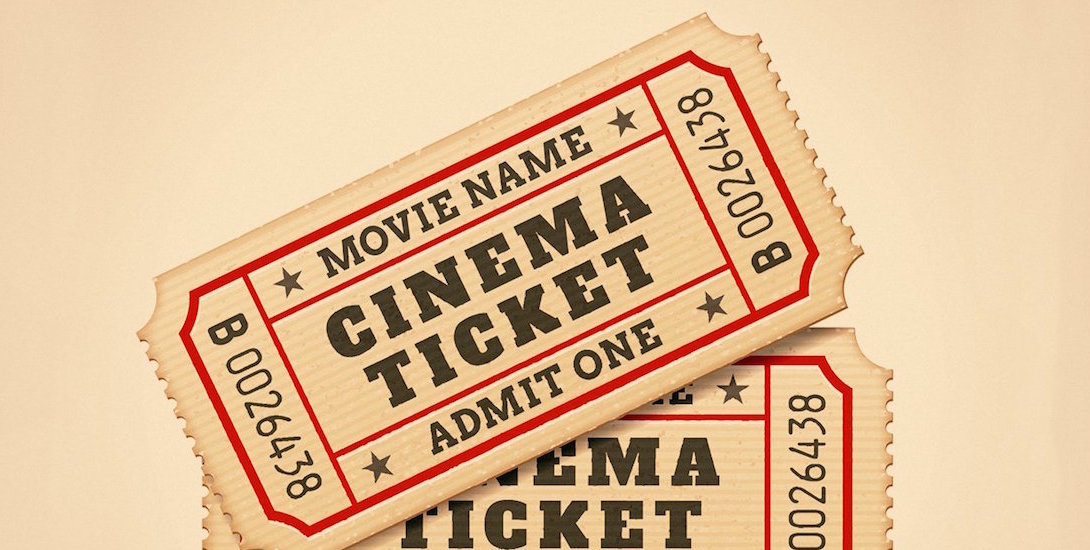 Suit up. Get advance tickets for #BatmanvSuperman on February 29th. pic.twitter.com/7FJH65SgMg

Advance tickets are often revered as a Godsend, particularly for people who absolutely must experience a given film on opening day or as soon as possible.  Others tend to avoid massive human congestion in the form of unending crowds, and instead opt for a Sunday morning matinee, about two weeks after the film is released in theaters.  However, depending on the film, some Sunday matinees are packed to the brim with a full house of theater-goers.  So, it’s up to you.  Pre-order tickets this February 29th via Fandango or some equivalent, see Batman v Superman ASAP, and help to give the film the opening weekend Box Office statistics that it deserves, or procrastinate until you find your perfect Sunday morning matinee.  Life is all about choices.