More Toy Fair news coming out from the Big Apple and this one, I’m pretty damn excited about.

Apparently, DC Collectibles is giving more love to their Batman: Animated Series line of 6-inch action figures and they’re pretty damn great, via USA Today. These figures span the designs from the original B:TAS to The New Batman Adventures, some themed to certain episodes. 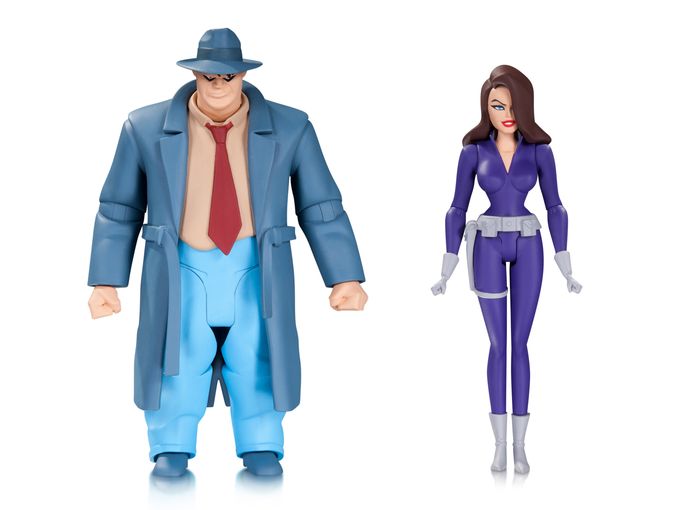 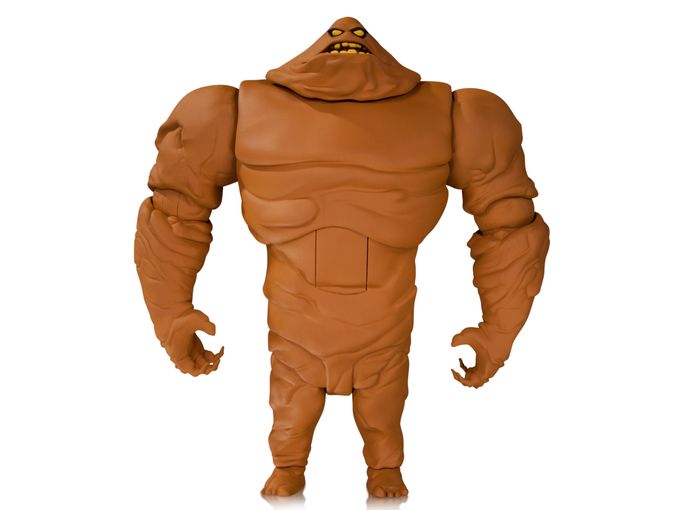 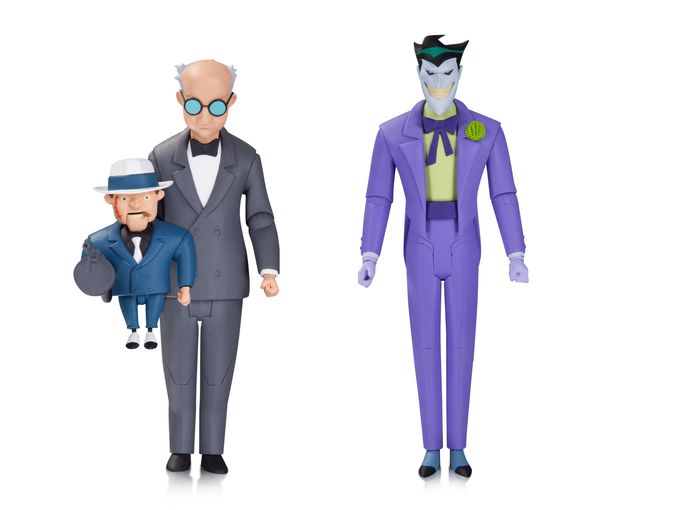 These figures seem to be more stand-alone. The Ventriloquist and the Joker figures are based on the redesign, though they actually look better as action figures. All of these figures will retail at about $28 and is expected to be released in September. The Clayface figure is oversized, therefore hiking the price up to $40. 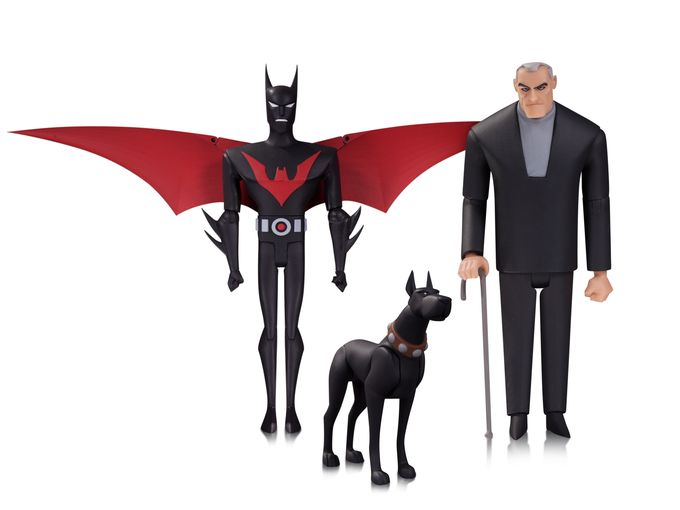 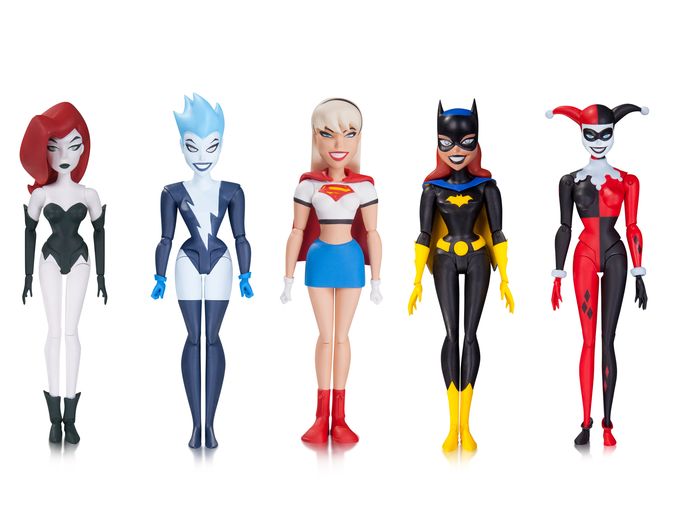 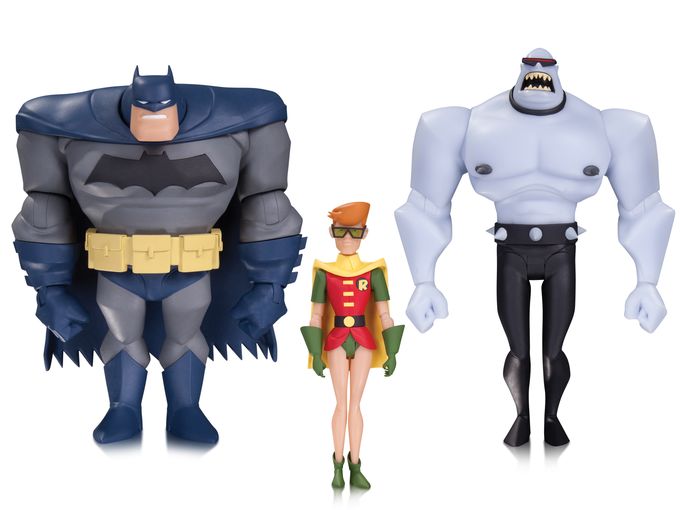 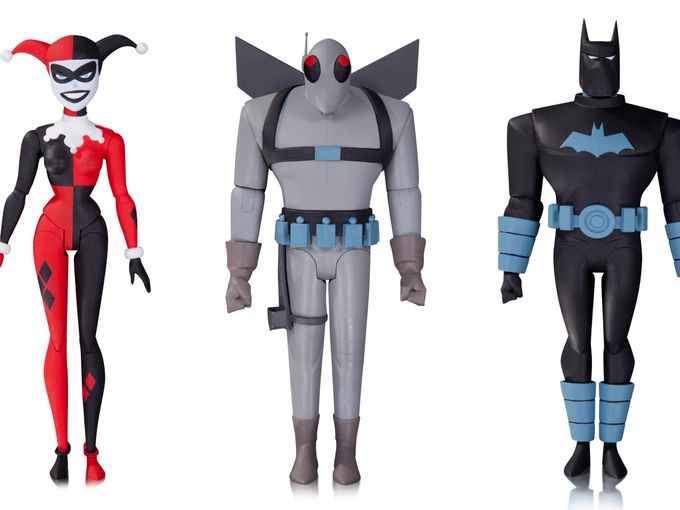 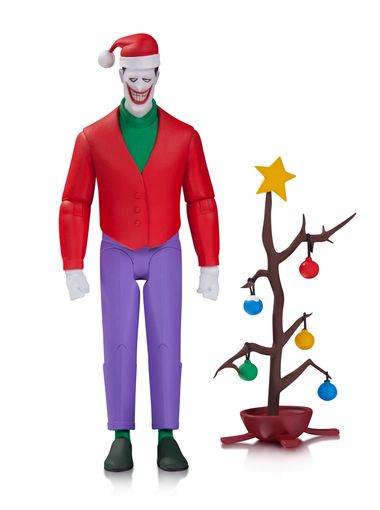 These packs are themed in some way, mostly to certain episodes. We have a festive holiday Joker that I believe comes from the B:TAS episode, “Christmas with the Joker.” This Joker figure is expected to be released in December and will run you $45 for the holiday-themed maniac.

There’s a Batman Beyond pack featuring Old Bruce, Terry, and Ace. We can expect this set in January, retailing at $50.

The photo features Firefly with the fireproof suit that Bats used in the episode “Torch Song,” but the I believe those will be sold separately at $28 a piece come September.

There’s also a pack themed to the popular crossover episode “Girl’s Night Out,” featuring Supergirl, Batgirl, Ivy, Harley, and Killer Frost. This set will run you $80 in September.

And lastly, my favorite of the bunch, is the Carrie Kelley Robin, Old Badass Bruce, and the Mutant Leader. For those of you who don’t know, the writers of The New Batman Adventures took their stab at the legendary Dark Knight Returns story in an anthology episode entitled, “Legends of the Dark Knight.” This package is retailing at $70 in October.

These figures are complete fanservice and I love it.

But wait! There’s more! I’ve intentionally left the best for last. Get ready for a treat here. 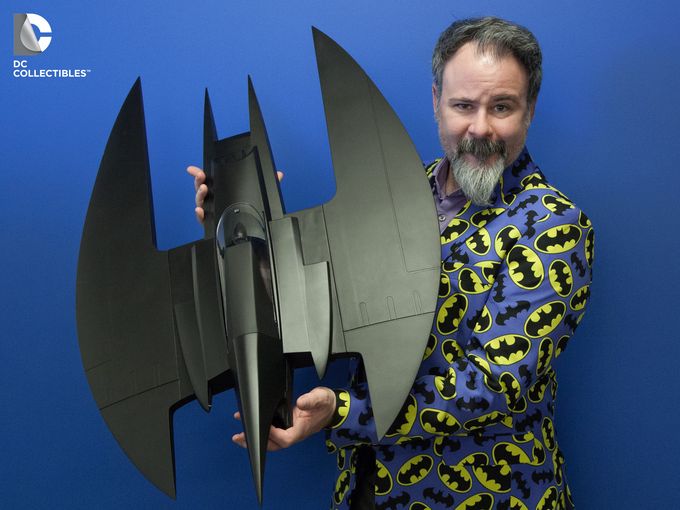 This massive Batwing costs $100 and is totally worth the price. It fits two figures and the vehicle will have brakes, headlights, and engine that actually light up.  A companion piece for last year’s Batmobile. It’s so beautiful.

I need that Batwing. Understand? I don’t want it. I need it.