Review: The Legend of Wonder Woman #2 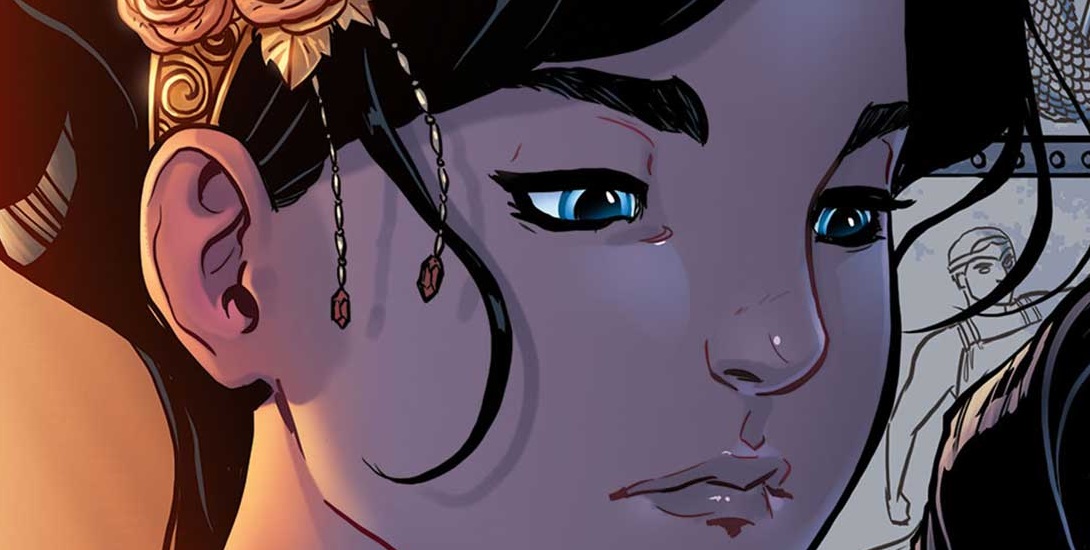 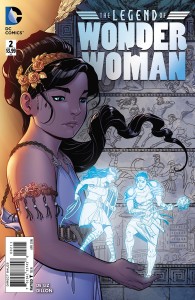 I’m half-tempted to say origin stories don’t get much better than this. The problem is that this is only the second issue of a fantastic retelling of Wonder Woman’s beginnings. I guess I’ll just say to keep an eye on this title because it’s the stuff of legend, pun intended.

This issue is about as dense of a read as a George Perez comic, but Renae De Liz crafts dialogue so well she should perhaps be mentioned in the same breath as the likes of Scott Snyder and Brian Michael Bendis. I also can’t stress how breathtaking Themyscira – and the artwork in general provided by her and Ray Dillon – look. When this is eventually collected into a trade paperback, I can see many a reader getting lost in this world.

Diana begins this issue still a child who is far beyond her years when it comes to possessing wisdom. They do flash forward to her once she’s matured, but not before being treated to a training montage with her mentor, Alcippe. You will just have cue up “Hearts on Fire” yourself.

The older Diana gets a crash course in politics when some duplicitous residents of Themyscira wish to depose her mother, Hippolyta, as queen. As if the encroaching darkness, which we will hopefully learn more about sooner rather than later, weren’t enough for her to deal with. Add the arrival of Steve Trevor to the mix and the quaint island has now become a powder keg with a lit fuse.

On a positive note, the relationship between Diana and Hippolyta is well executed. They do a great job of capturing both mother/daughter and queen/princess dynamics. I hope the upcoming movie is also able to nail this formula.

You can probably tell by now that this series has established a good rapport with me and I feel that each subsequent installment will be quite special. I’m guessing we’re going to experience a slow burn, yet I’m anxious to see this team’s take on superheroics.