‘Batman v Superman’ TV Spot Will ‘Bring the War to Us’ 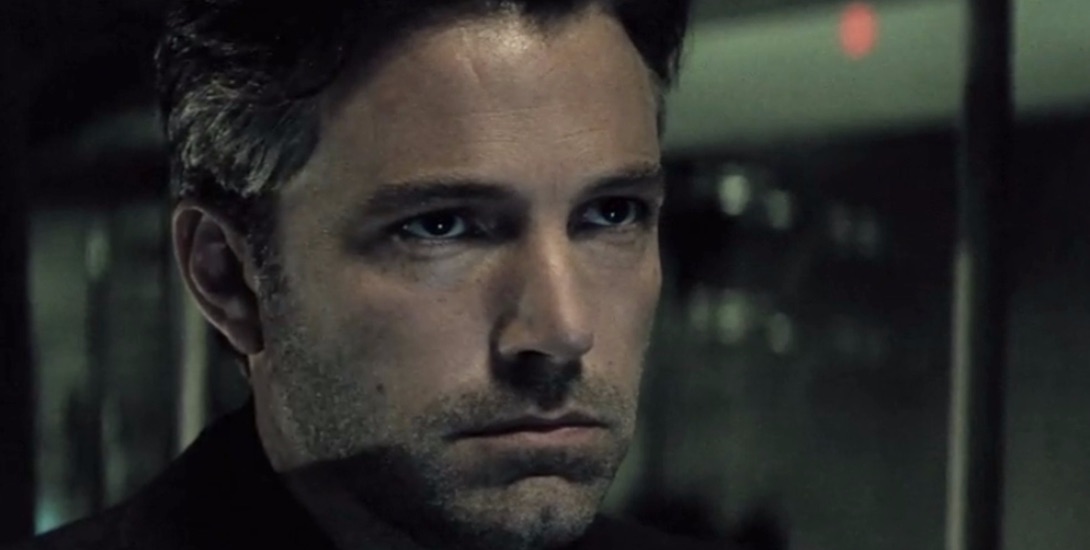 The next Batman v Superman  TV spot to be released features Ben Affleck’s Bruce Wayne having an intense debate with Jeremy Iron’s Alfred about taking on Superman (Henry Cavill).

This TV spot continues the trend where the Batman v Superman marketers show a mostly uninterrupted scene from the movie, as opposed to a traditional TV spot showing quick action snippets. If nothing else, this TV spot definitely clarifies Batman’s reasons as to why he is going against Superman.

Watch the TV spot to see how serious Bruce Wayne gets.