The Crime Fighter Challenge Pack #6 will be coming to PC users January 19th and console users on January 26th. While no further details on the challenge maps were released, there was one interesting image teased, featuring the Iceberg Lounge, Wayne Manor and a few other locations. 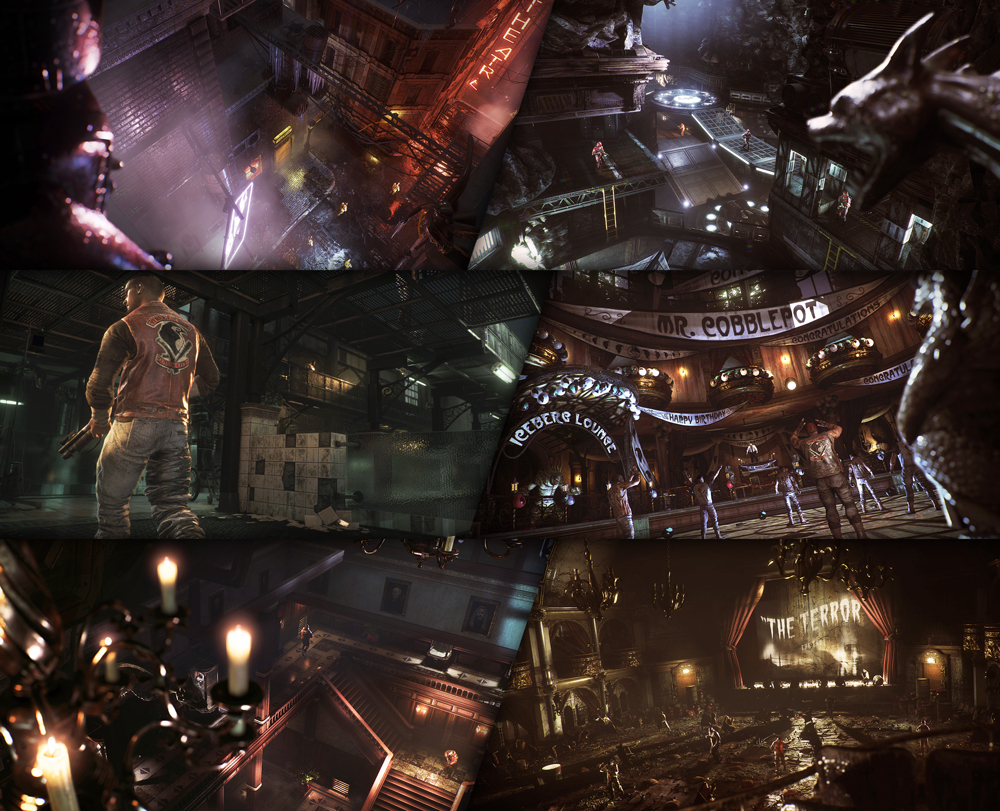 Additionally, the Batman: Incorporated skin will be made available as part of the January DLC updates. It’s looking like a pretty awesome new Batman skin to play in. 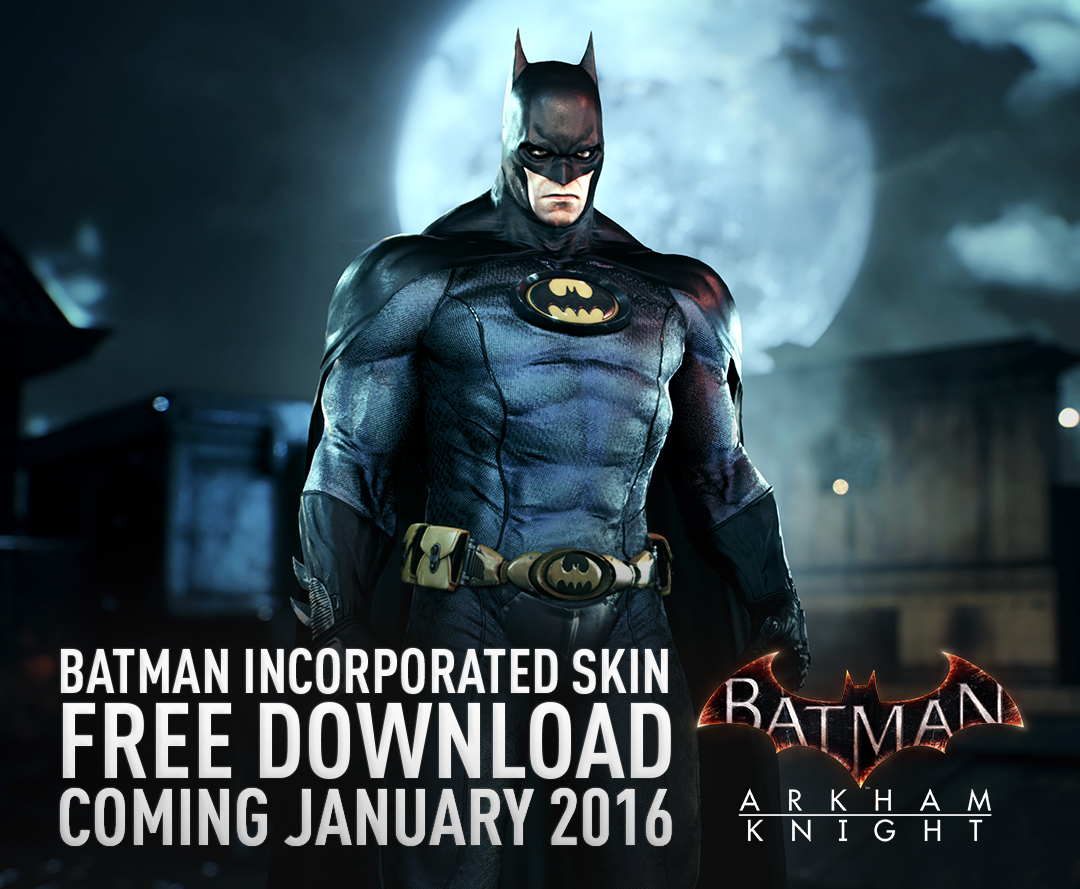 ‘Suicide Squad’ Director Dishes Details About the Joker and Batman