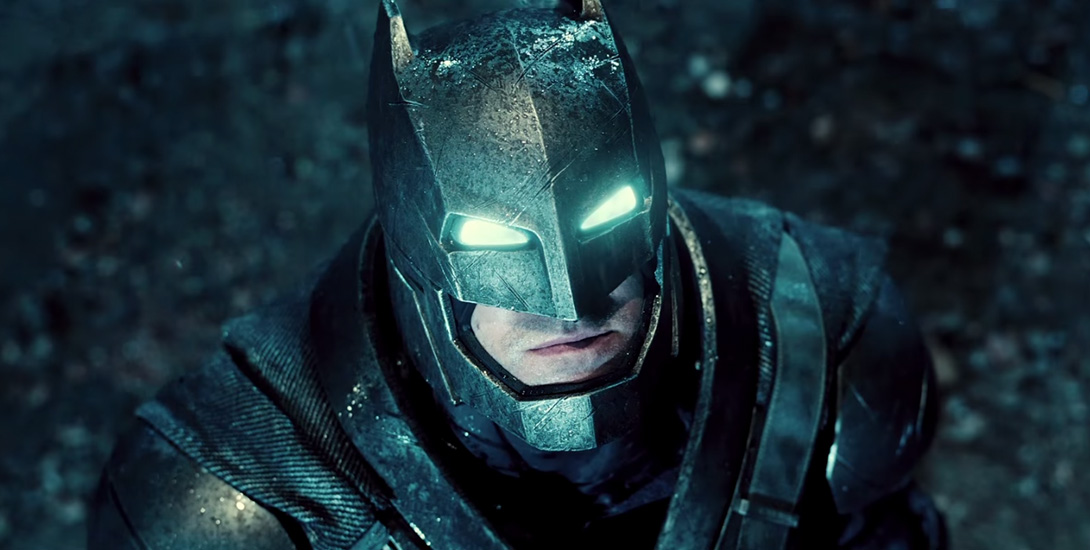 A toy set could have potential movie spoilers.

So we know that Lex Luthor, played by Jesse Eisenberg, will be featured in Batman v. Superman: Dawn of Justice. And we know that he will have some scheme to get rid of Superman.

However, this newly released picture of a box set of action figures can potentially show Lex taking a more hands-on approach to killing Superman and Batman.

Said box set features Batman, Superman, and Lex Luthor, who is sporting a green and purple armor that is reminiscent of the comics. Does Lex Luthor don this armor in the movie’s climax to go hand-and-hand combat with Superman and Batman? It is possible? Or… it could be the toy makers taking some creative licensing with their products. Check the gallery below and judge for yourself. 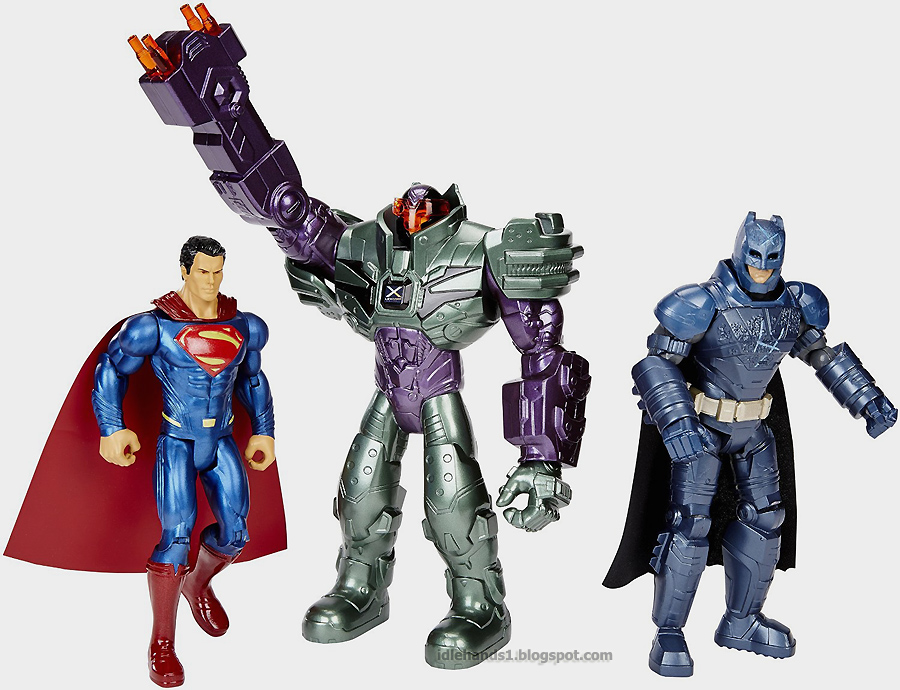 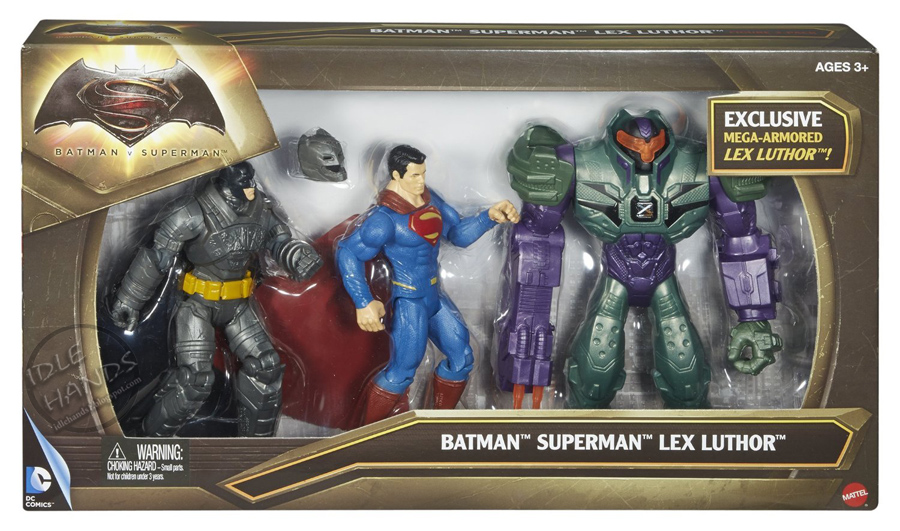 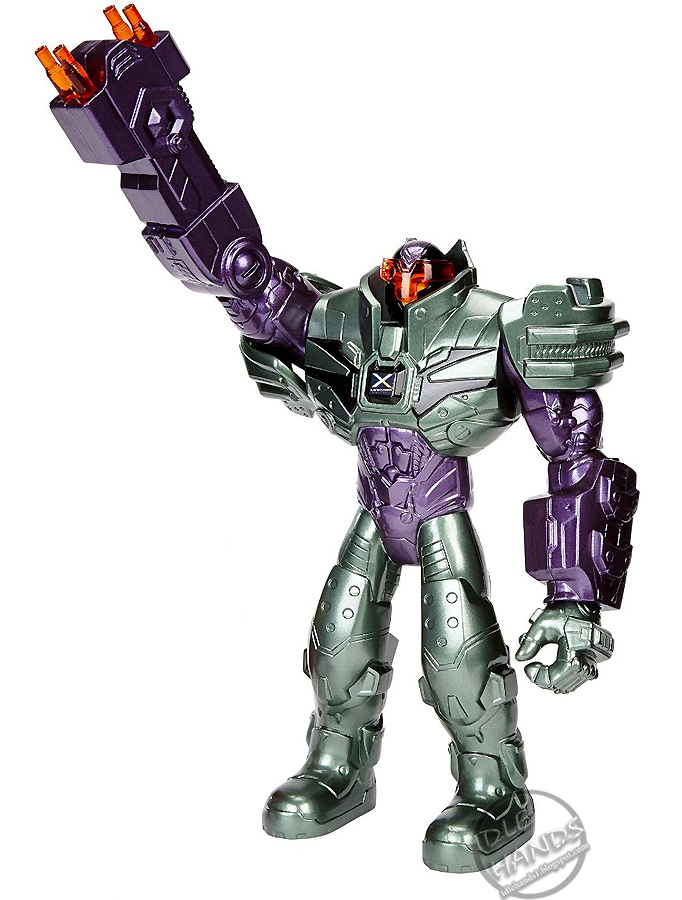