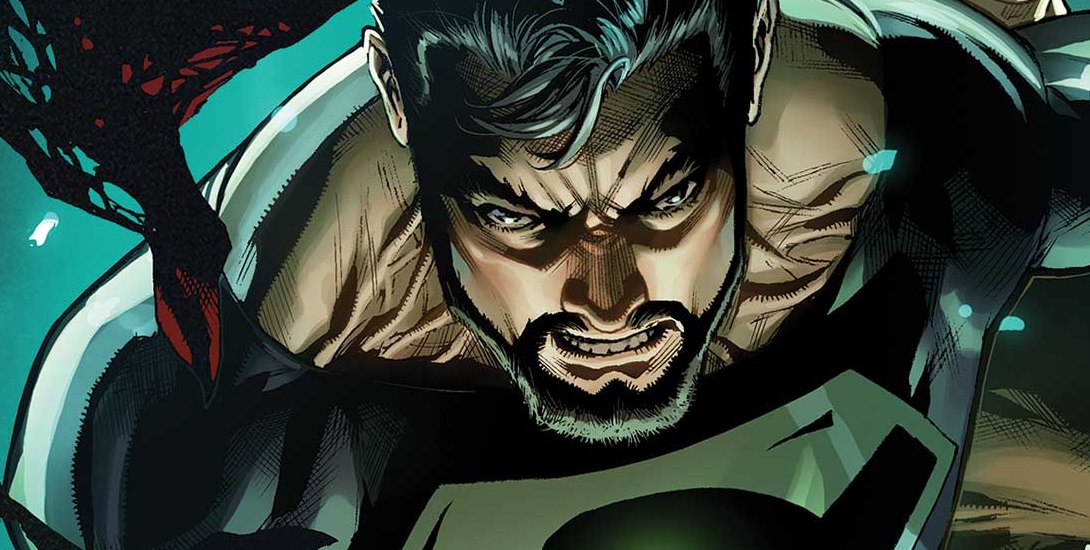 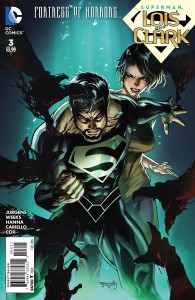 If you have yet to pick up an issue of Superman: Lois and Clark, which happens to be one of my favorite new books from DC, allow me to reiterate the basic premise: the pre-New 52 Superman and Lois Lane are alive and well on Earth 0, which is the home of current continuity. They live in humble surroundings all the while Lois anonymously writes books and Clark does superheroic good deeds in the shadows. And they have a child. As you can imagine, they are good parents.

This issue begins with a flashback that shows when pre-New 52 Superman first revealed his powers to someone on this Earth (are you keeping up?). As it happens, it was to combat a murderous telepath/telekinetic named Blanque. Their battle was a bit of a spectacle to be honest and obviously comes home to roost later in the issue.

As our bucolic family deals with the aftermath of last issue’s attack by Intergang, the real story is seeing that Superman has constructed his own Fortress of Solitude inside of a mountain on this Earth. I guess old habits die hard.

Much like you would expect, it has a museum-like quality to it and also happens to contain none other than Blanque and Hank Henshaw, the latter of whom I’m quite interested to see how they will be utilized in this continuity. I have a sneaking suspicion that those two will make things difficult for the bearded Man of Steel in the coming months.

There are two more brief teases for what’s to come before this issue wraps: one involving Intergang and one pertaining to a larger cosmic threat. I’m interested to see how the pieces will eventually come together and will continue to say this is a book no Superman fan should be missing out on.