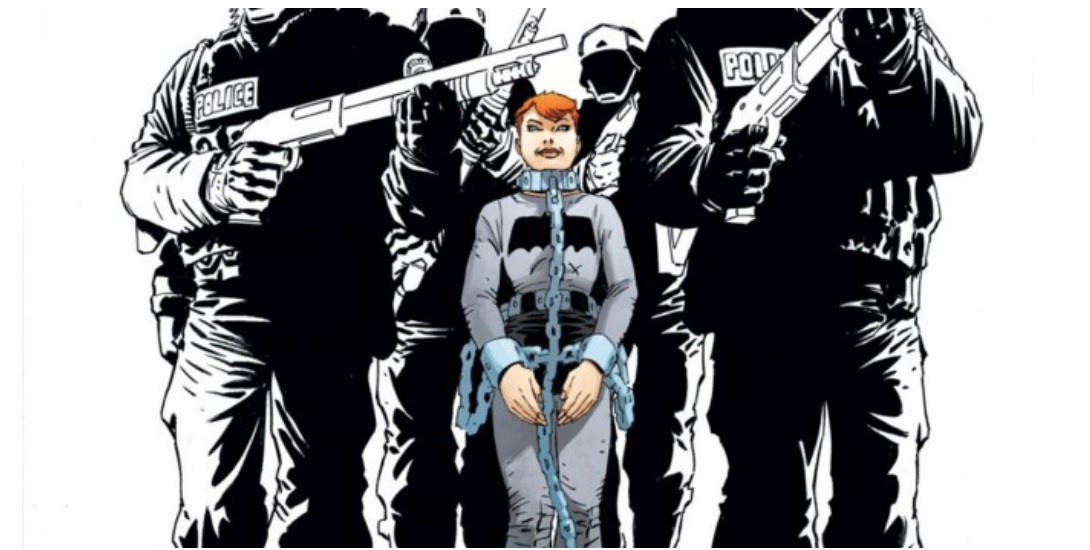 Let me start off by saying this is a spoiler free review. Granted I mostly shy away from major spoilers in my reviews, but with this being an advance review, you definitely aren’t going to hear a word of the ending and will have to wait for the book’s release this Wednesday, December 23. So read on as I attempt to ace the cloak as best I can.

Hot on the heels of a stellar first issue, which was mostly rather introductory, this issue really starts to get into the meat of the story and we get an idea of where this ambitious tale is actually going. Brian Azzarello continues to do a great job expanding upon the world that Frank Miller created. Considering this is the guy that brought us gritty tales like Batman: Broken City and Joker, it may be safe to say that DC picked the perfect guy to carry the torch. He does a fantastic job of progressing the journey of Carrie Kelley that started 30 years ago (although it’s actually six years ago in comic book time). Remember how I spoke of legacy last month? That theme is not lost in this issue either.

Another character that I’m happy to see is Ellen Yindel. She was largely absent from The Dark Knight Strikes Again (DK2) and her involvement in this story really makes it feel like a true successor to The Dark Knight Returns (DKR). That doesn’t mean that some events from DK2 didn’t have a major impact on this story, because they did. It’s also worth noting that the events depicted in last month’s mini-comic really come home to roost here as well, so I hope for your sake that you didn’t skip over that nifty read.

I would be remiss if I failed to mention the stellar artwork of Andy Kubert, who continues to channel Frank Miller and the precedent he set for this particular universe. While it looks rather “Frank Miller,” it has these Andy Kubert textures, if you know what I’m talking about. The work with shadows is quite splendid and that’s no doubt thanks to inking legend Klaus Janson working his magic. Some panels even made me feel like I had taken a trip to Sin City. I’d also like to mention that I really like how Kubert mostly evokes DKR while making Lara look straight out of DK2.

Although this issue focuses largely on story, that doesn’t mean it’s without action that may become one of the highlights of this entire mini-series when it’s all said and done. We do meet a foe who is most likely the big bad for this saga, making for an unforgettable third act before the creative team leaves us with one hell of a cliffhanger. 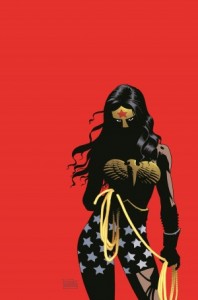 This is yet another mini-comic that’s not to be missed. If we learned anything last month, it’s not to skip over these little gems.

In this pocket-sized adventure, we’re granted an introspective look at Wonder Woman. It captures both her warrior and compassionate sides in a profound way, while providing a little insight into the background of this particular incarnation of the character. The strength of the piece comes from Azzarello, who is no stranger to writing Wonder Woman, and I commend him for not making this a carbon copy of The New 52 version.

Artwork is provided by Eduardo Risso, whom you may know as having previously collaborated with Azzarello on Batman: Broken City and Knight of Vengeance. While he doesn’t follow the Miller template per se, his style is well suited for this universe.

Oh yeah, continue to keep an eye on Lara. She just may be the character to watch in 2016. 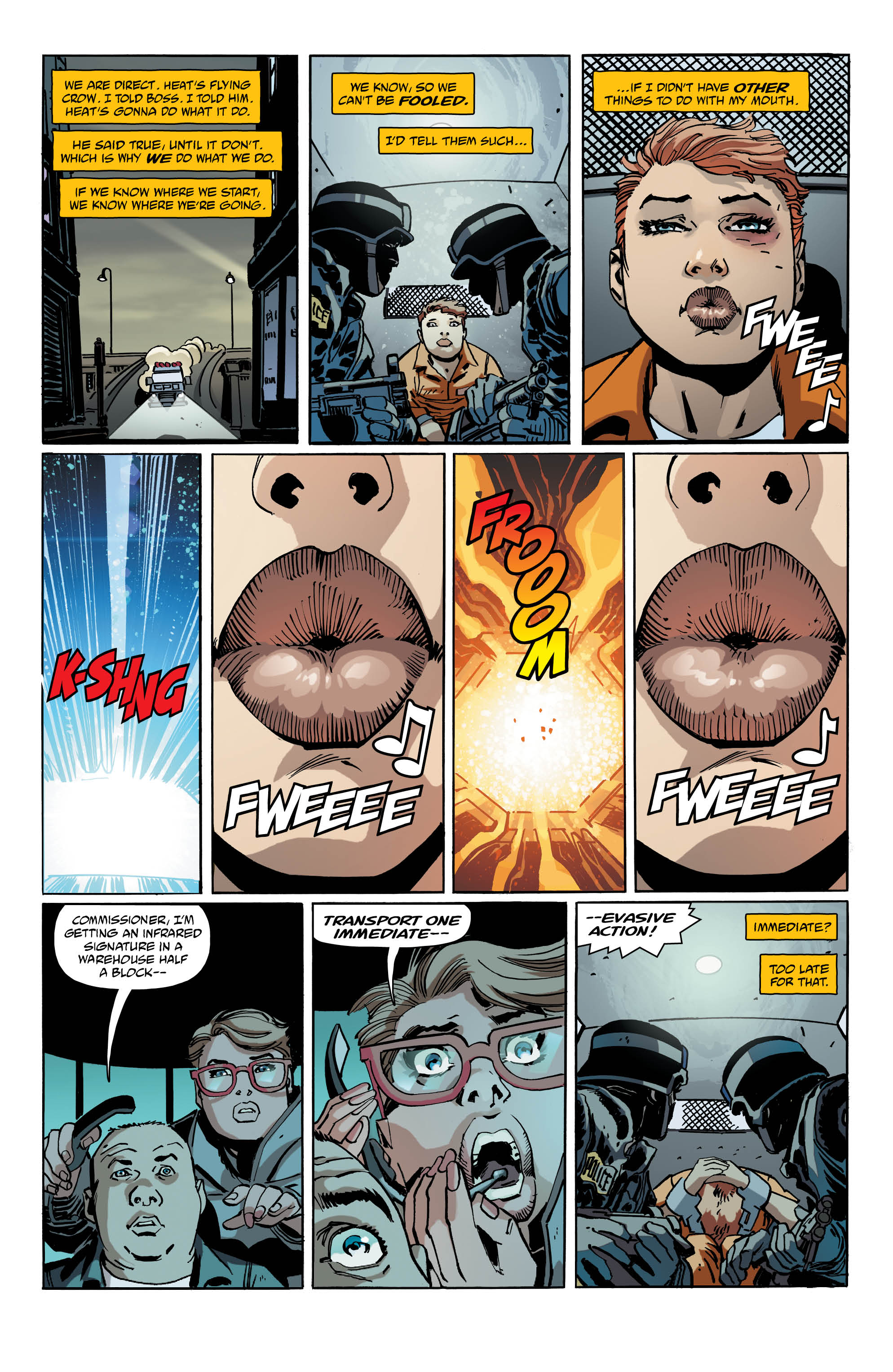 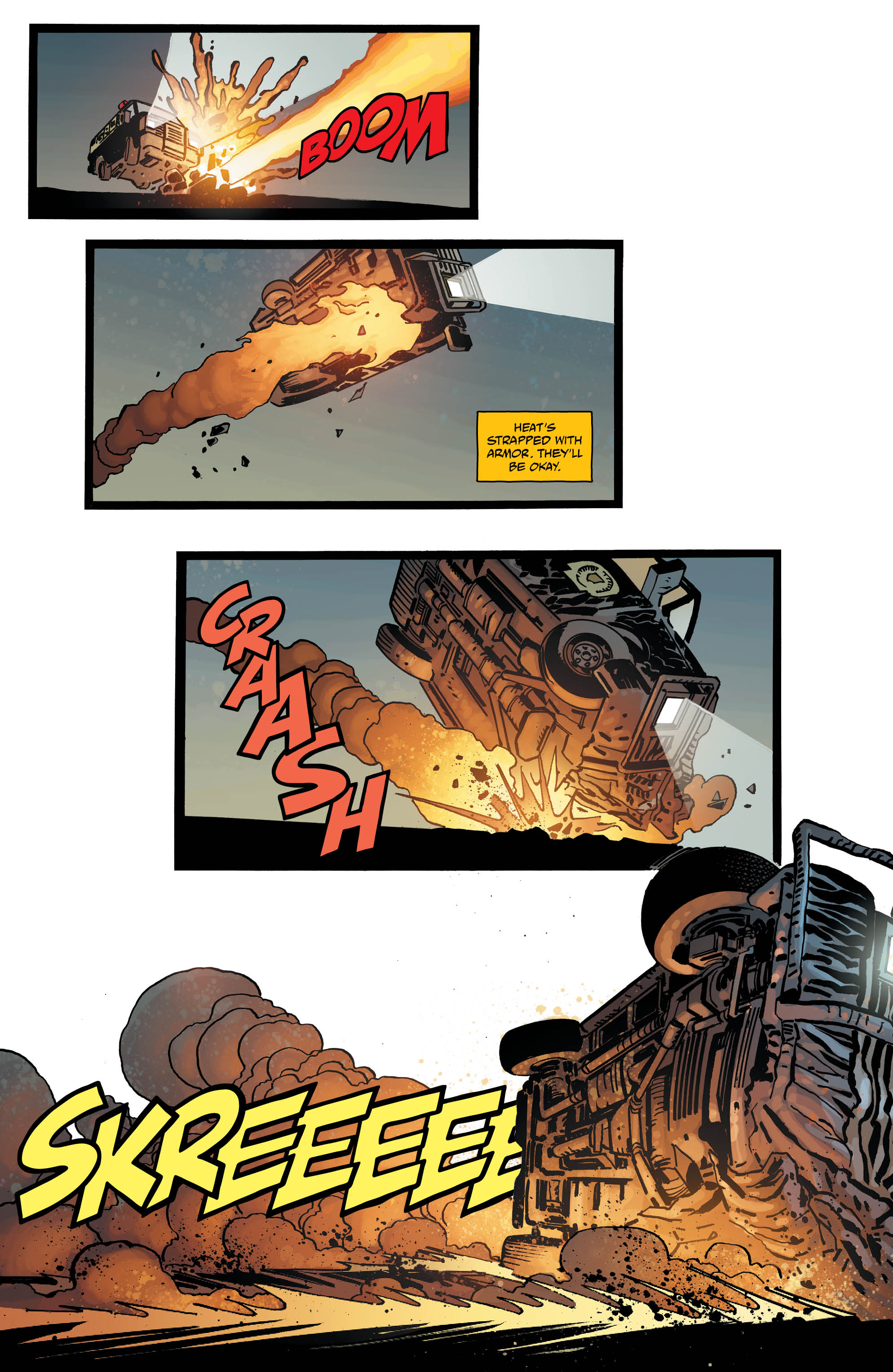 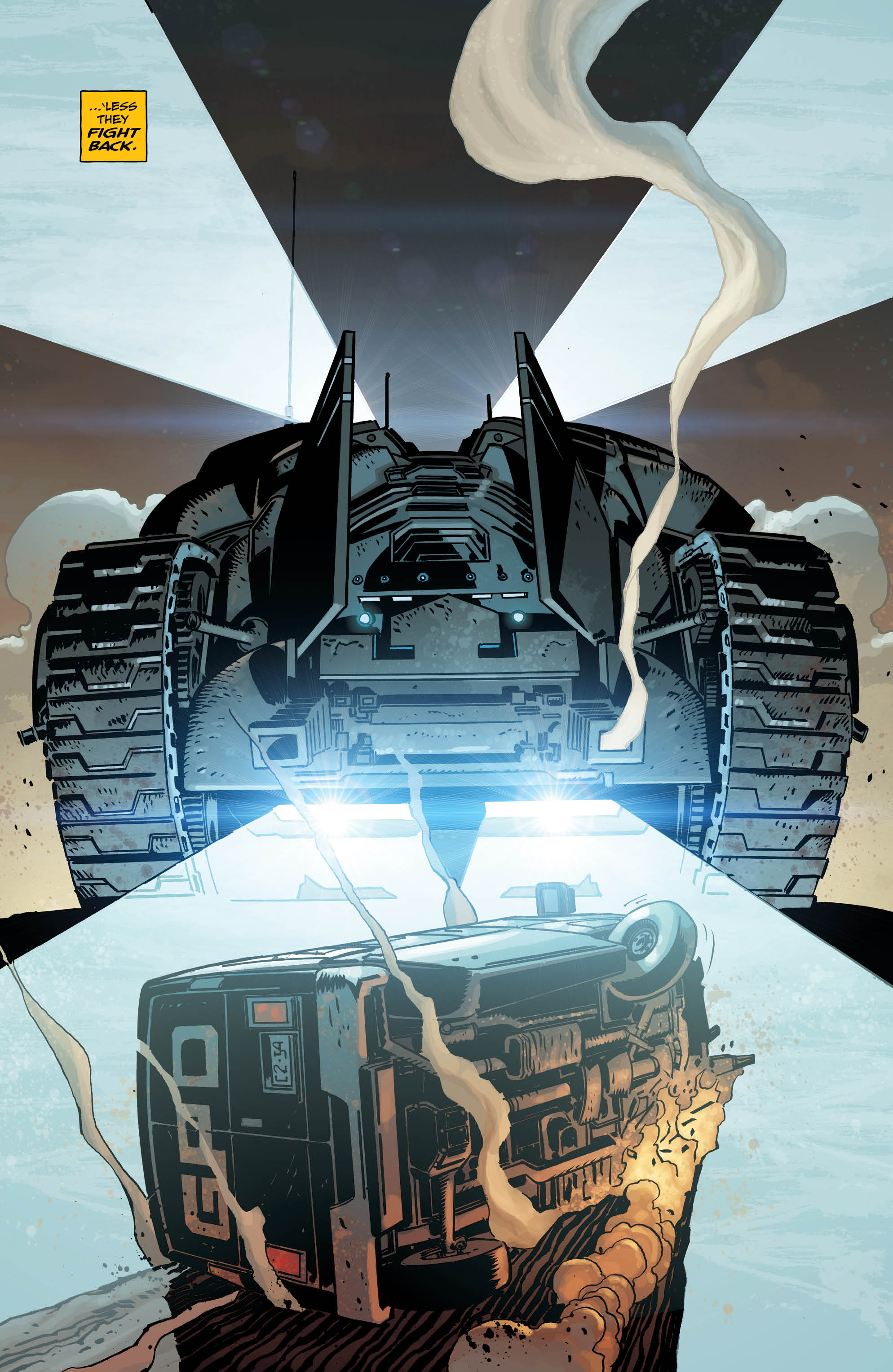