For those of you who are fans of the ass-kicking reptillian counterparts to Renaissance artists, then you’re in luck. The first preview images of Batman/Teenage Mutant Ninja Turtles #1 have surfaced online for us to bask in, via MTV. The first issue is out this Wednesday, December 9th and features the subtitle, “Knights in the Half-Shell.”

My interest is piqued already with only these first few pages. It’s obvious the Foot is up to something and the turtles are there to step them, regardless of what it is. As expected, some of the citizens of Gotham are a little frightened by 6-foot tall turtles beating the crap out of ninjas. 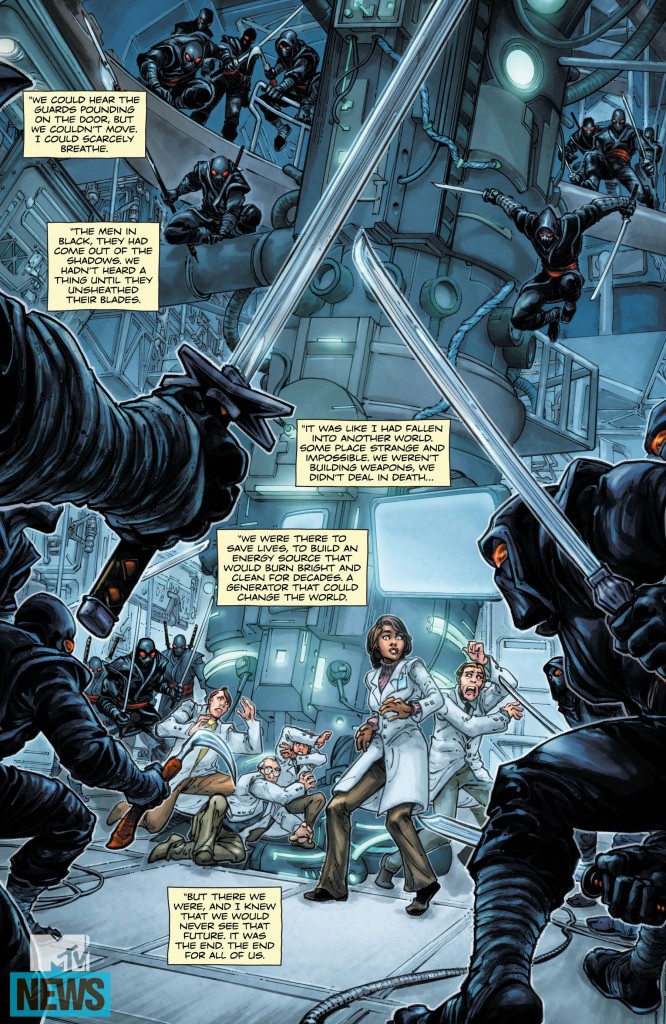 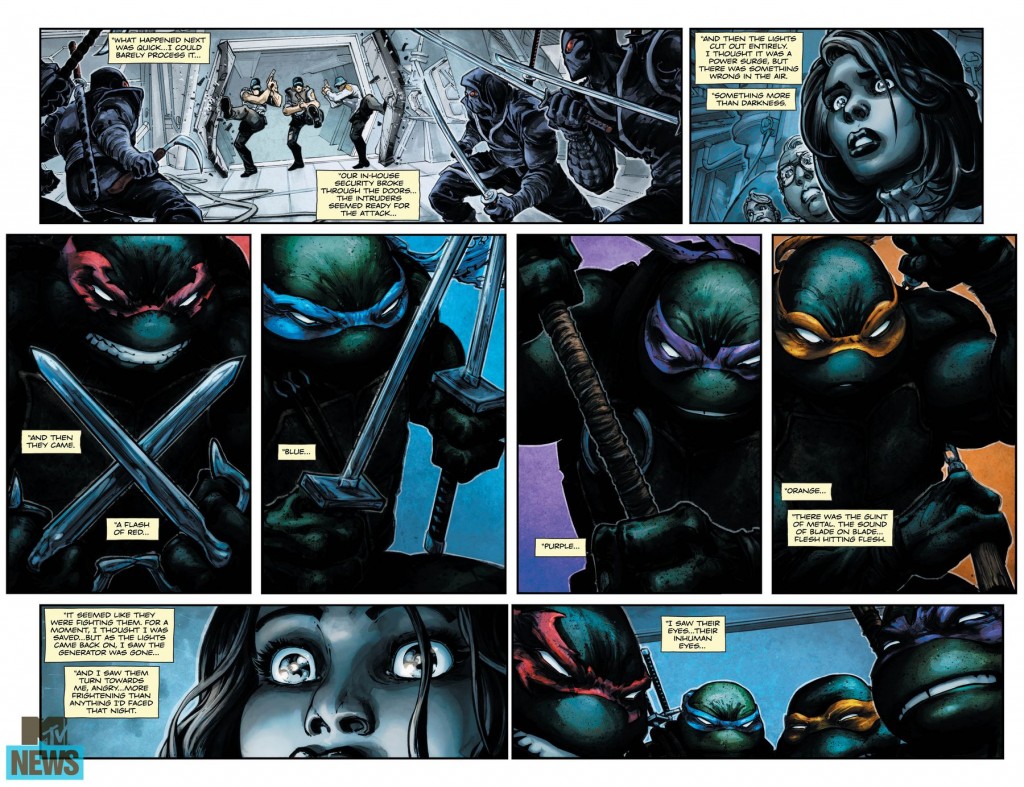 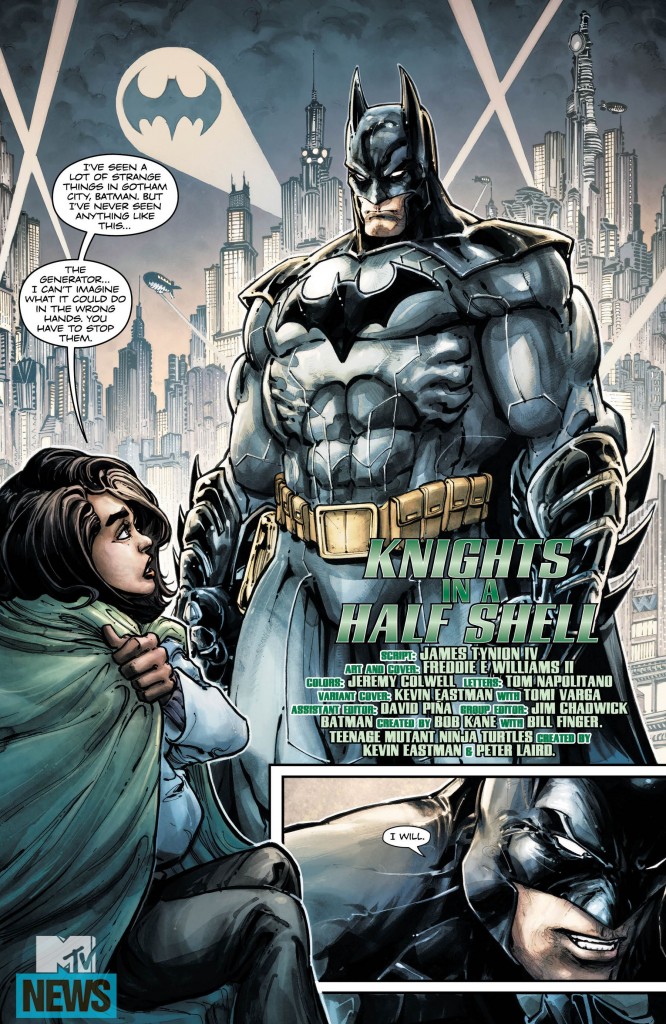 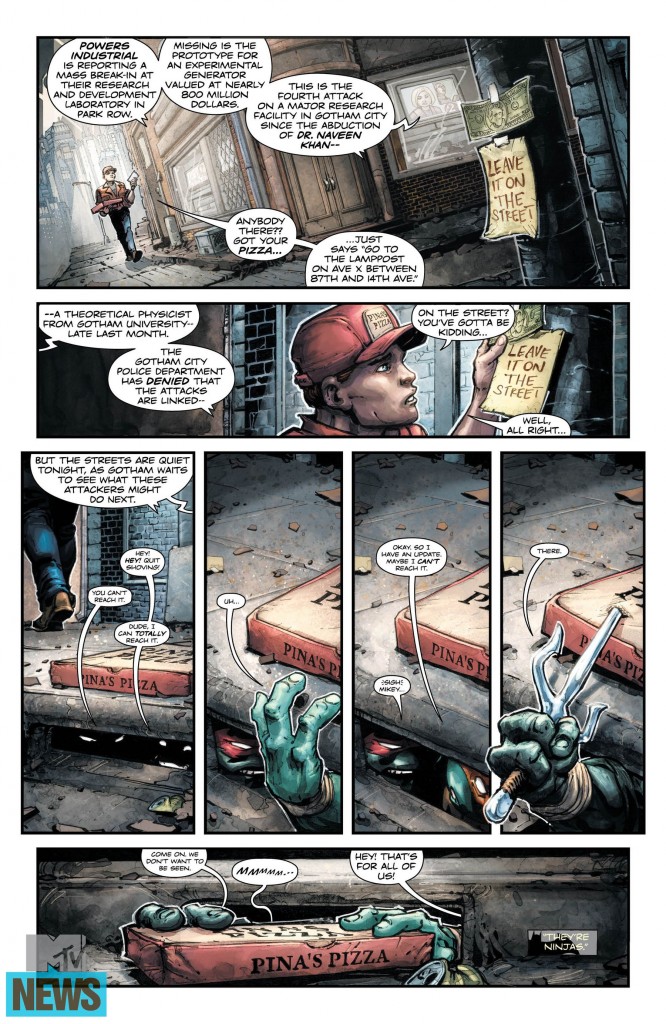 Batman/Teenage Mutant Ninja Turtles was first announced at San Diego Comic-Con earlier this year. The mini-series is set to run 6 issues. Be sure to pick it up the first issue this Wednesday.