DC All Access: Dark Knight III – Frank Miller Talks About the Inspiration For the Batman Epic 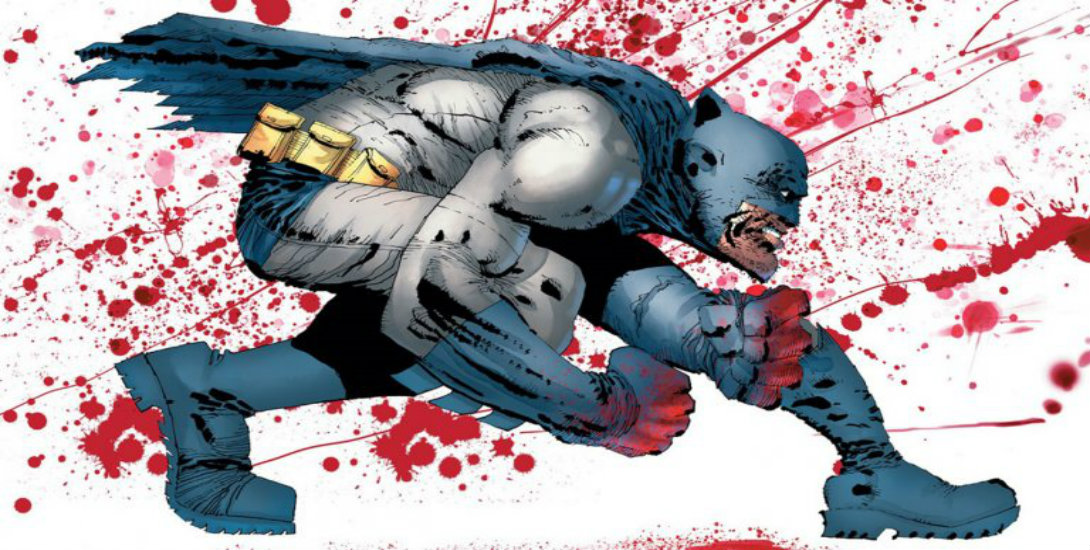 The first issue of Dark Knight III: The Master Race is in stores now, but before you run out to buy it, we suggest taking a moment—Batman believes in being prepared, after all—and listening to a few words from the man behind the seminal series. In this exclusive DC All Access clip, Tiffany talks with comic book legend Frank Miller about the inspiration behind the Dark Knight saga, what we can expect from the new series, and whether or not Dark Knight III will be his last dip into the DC Universe.

The Dark Knight III: The Master Race #1 is available today.