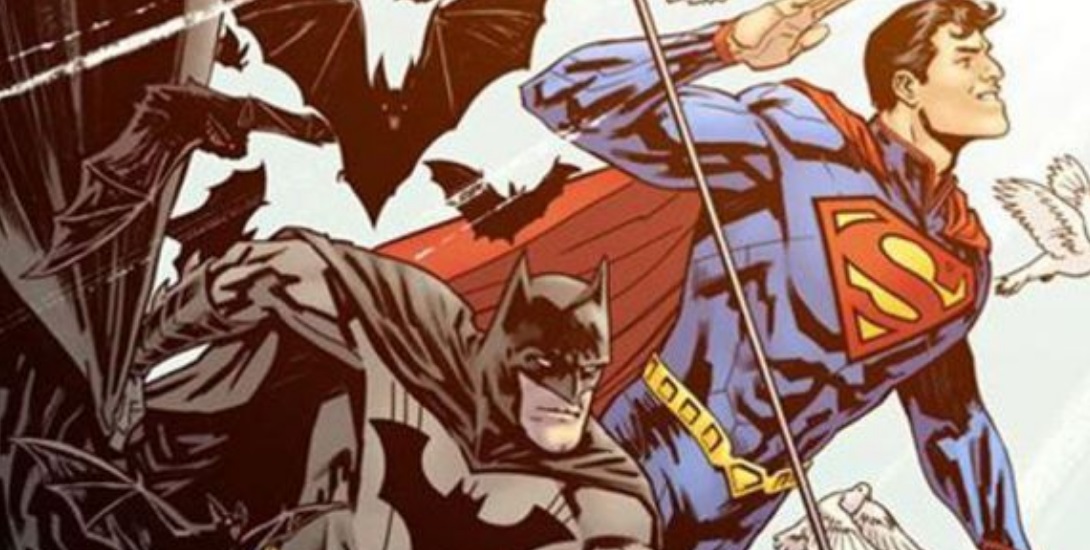 More big news has come out of New York Comic Con and we’re hearing it via Twitter, oddly enough. This should please fans for two reasons. The first being that Tom Taylor, who had acclaimed runs on both Earth 2 and Injustice, will take over Batman/ Superman for a short run! He will be joined by artist Robson Rocha and at least one cover will be provided by Yanick Paquette (Batman Incorporated). You can get a glimpse of Paquette’s cover in the tweet below.

Very happy to announce that I’m writing a Batman/Superman story for @DCComics!! Bit of a dream gig! pic.twitter.com/137vVrtbXM

The second part that should excite you is what you no doubt gathered from the image: the title will seemingly once again focus on Bruce Wayne as Batman and a fully powered Clark Kent as Superman! Sure, you still get these guys in the Justice League books, but if you wanted to read about these fellas in their unique team-up book instead of Jim Gordon and casual Clark, your wish has been granted.

There’s no word as of yet when the new team takes over. Unless there are resolicits on the way, I’d imagine that you shouldn’t expect it any earlier than January. 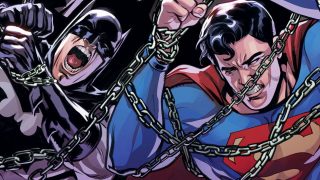 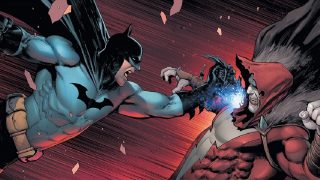