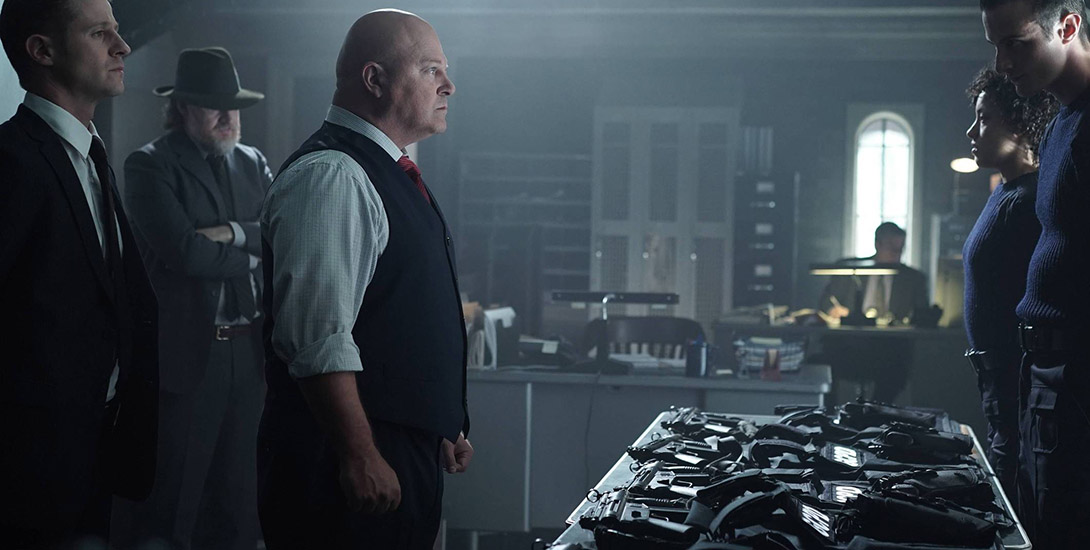 The last episode of Gotham was a doozey. Personally, I thought it was an incredibly thrilling episode and I certainly did not expect that twist. No spoilers here. You’ve gotta watch it to find out.

Well, the news here is that we’ve got some new photos previewing the next episode, entitled “Strike Force,” courtesy of ComingSoon. Captain Barnes (Michael Chiklis… Ben Grimm, is that you?) has been called to lead the GCPD following the death of Commissioner Essen and it looks like he’s not taking it lightly. Based on the images and title, it seems like the GCPD is directly responding to the events of the episode 3.

“Captain Barnes (Michael Chiklis) is called to duty to create a law-abiding task force, with the help of Gordon. Meanwhile, Penguin gets caught up in a favor for Galavan, and Nygma asks Kringle out on a date.”

And here are the images: 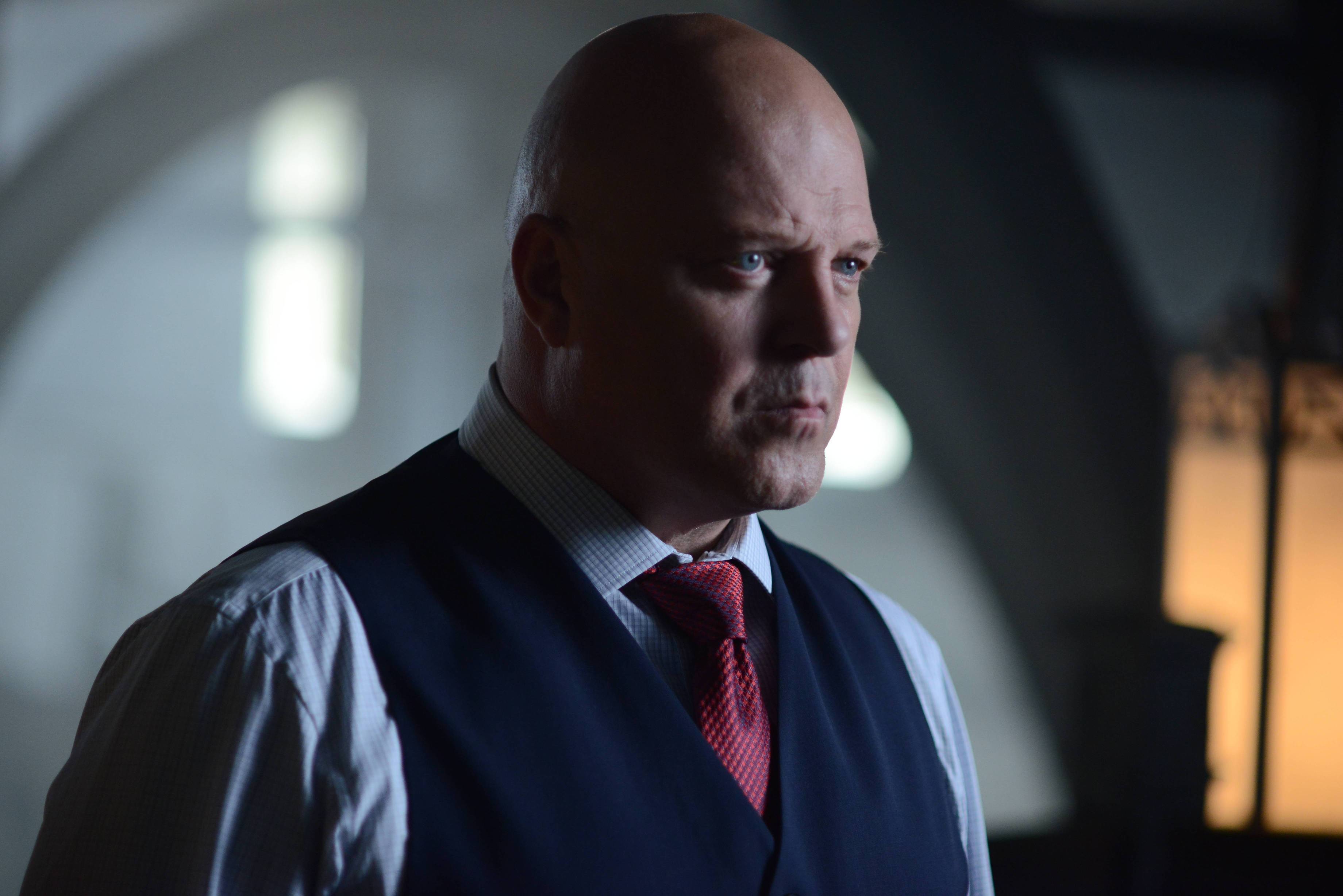 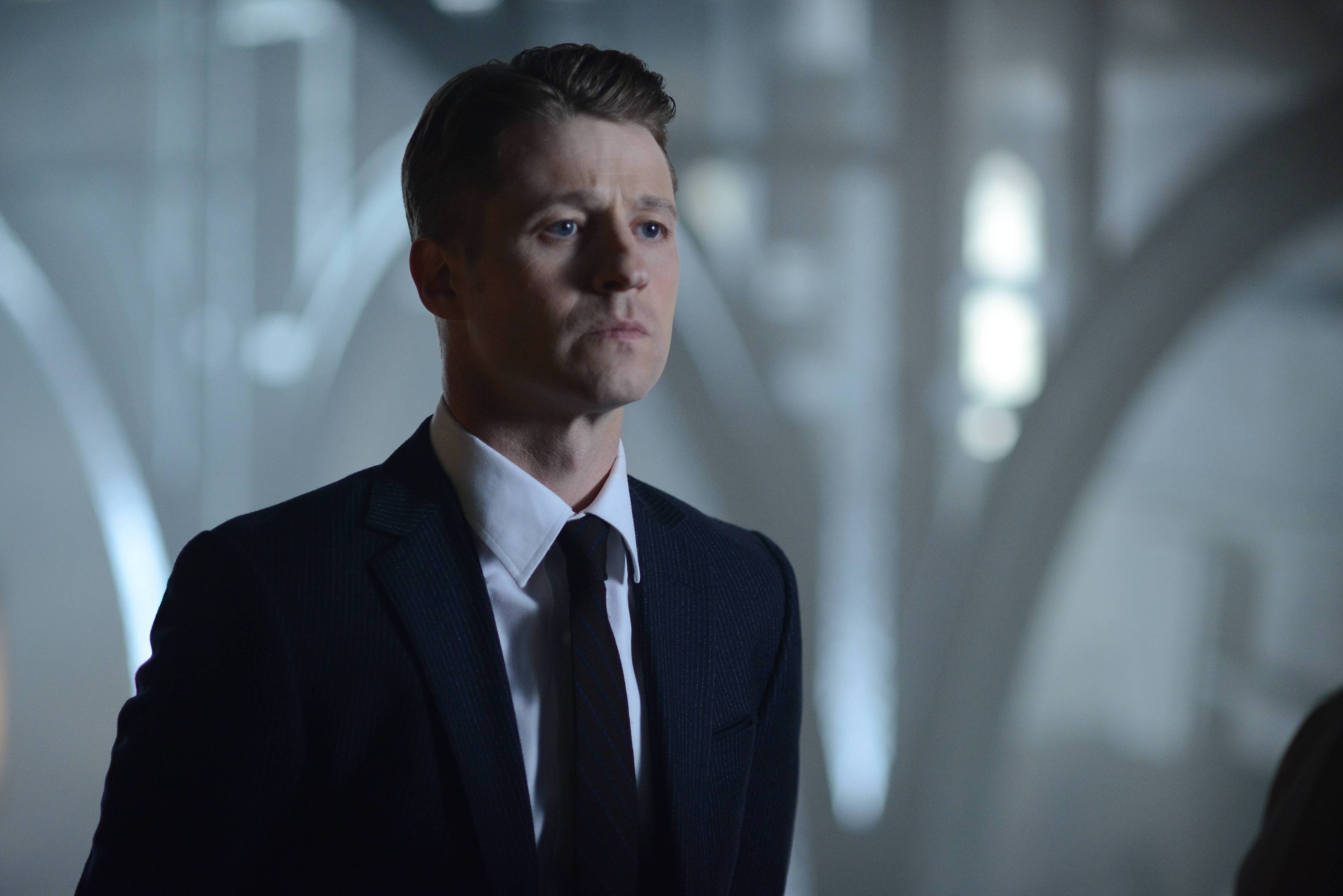 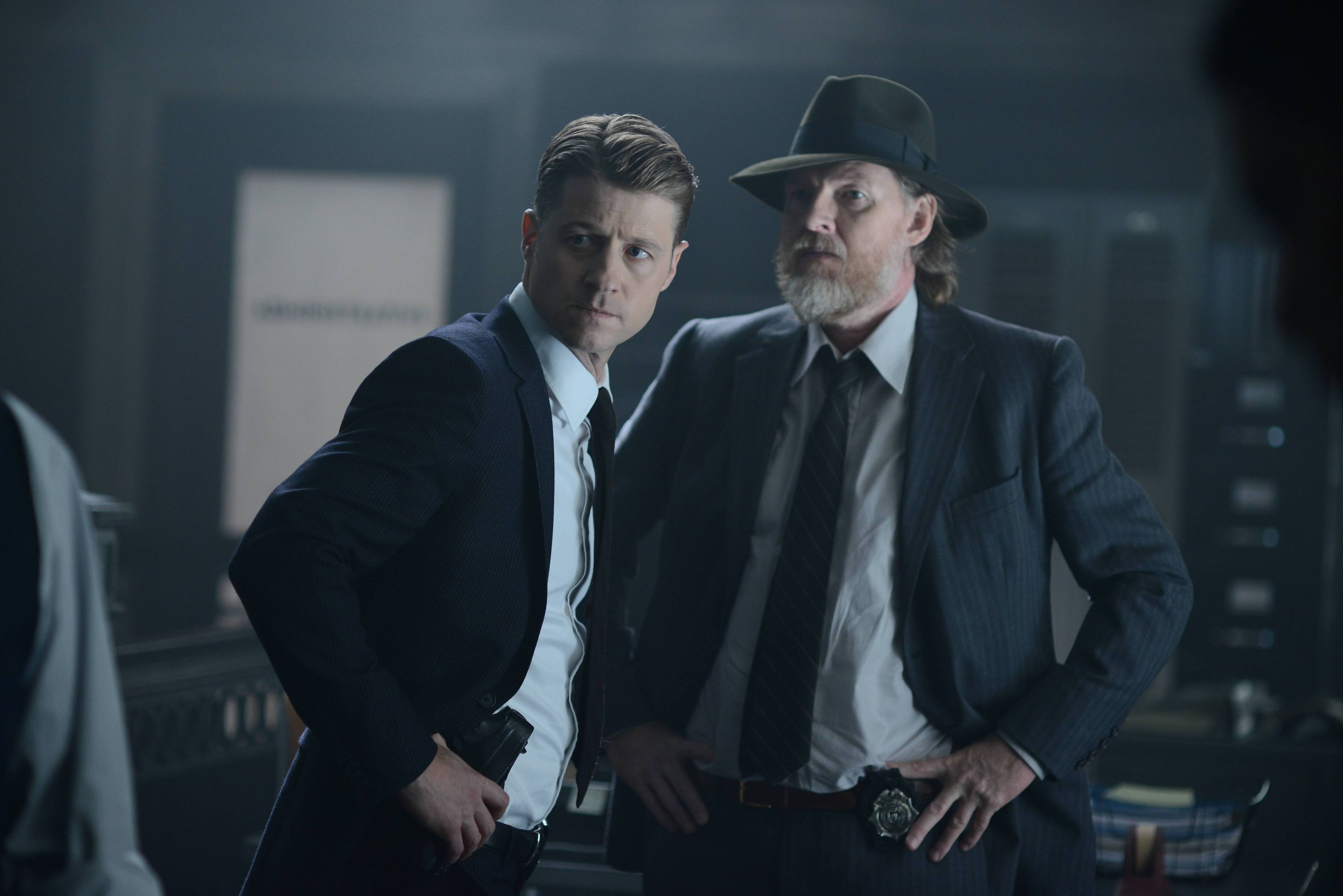 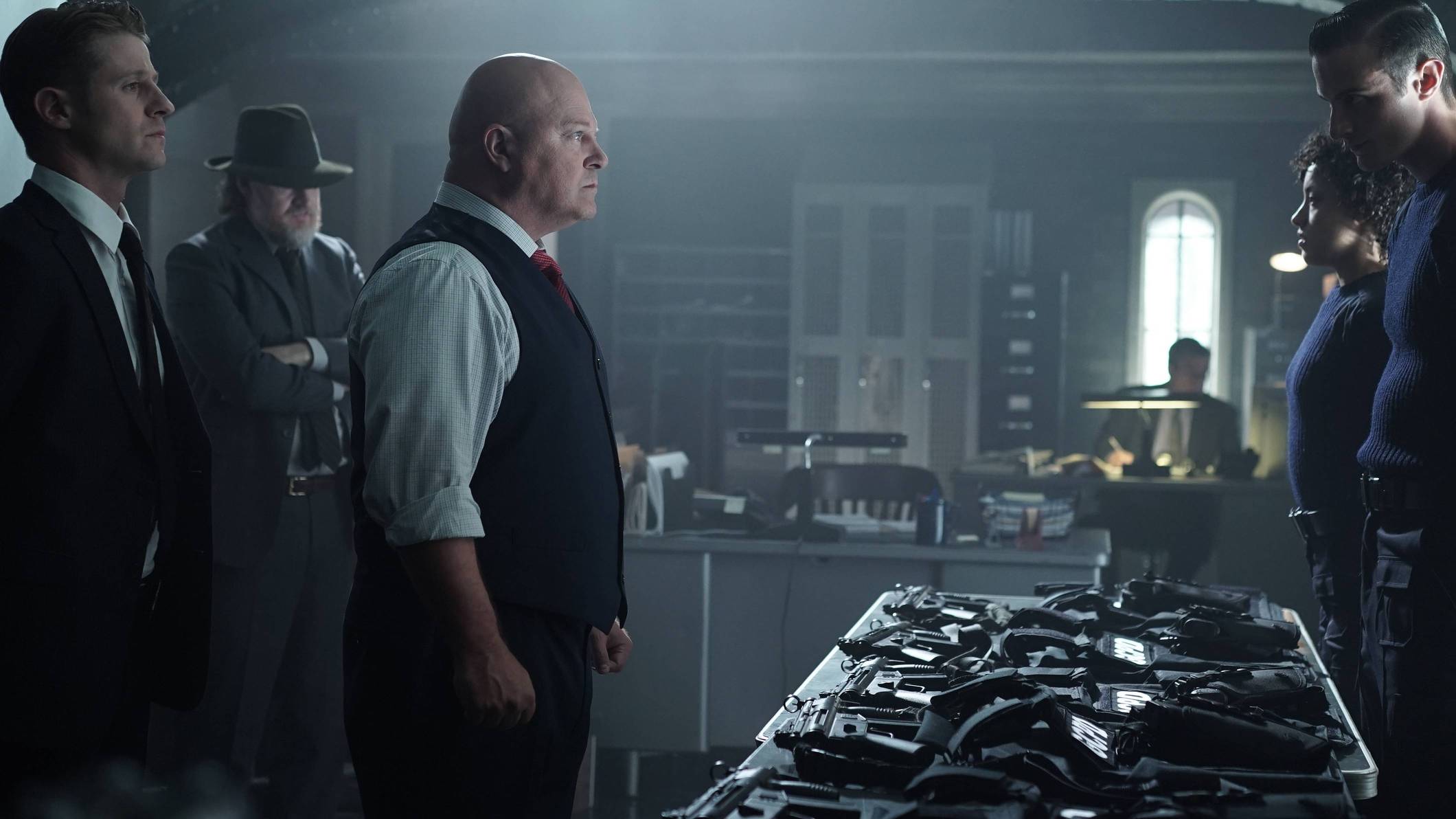 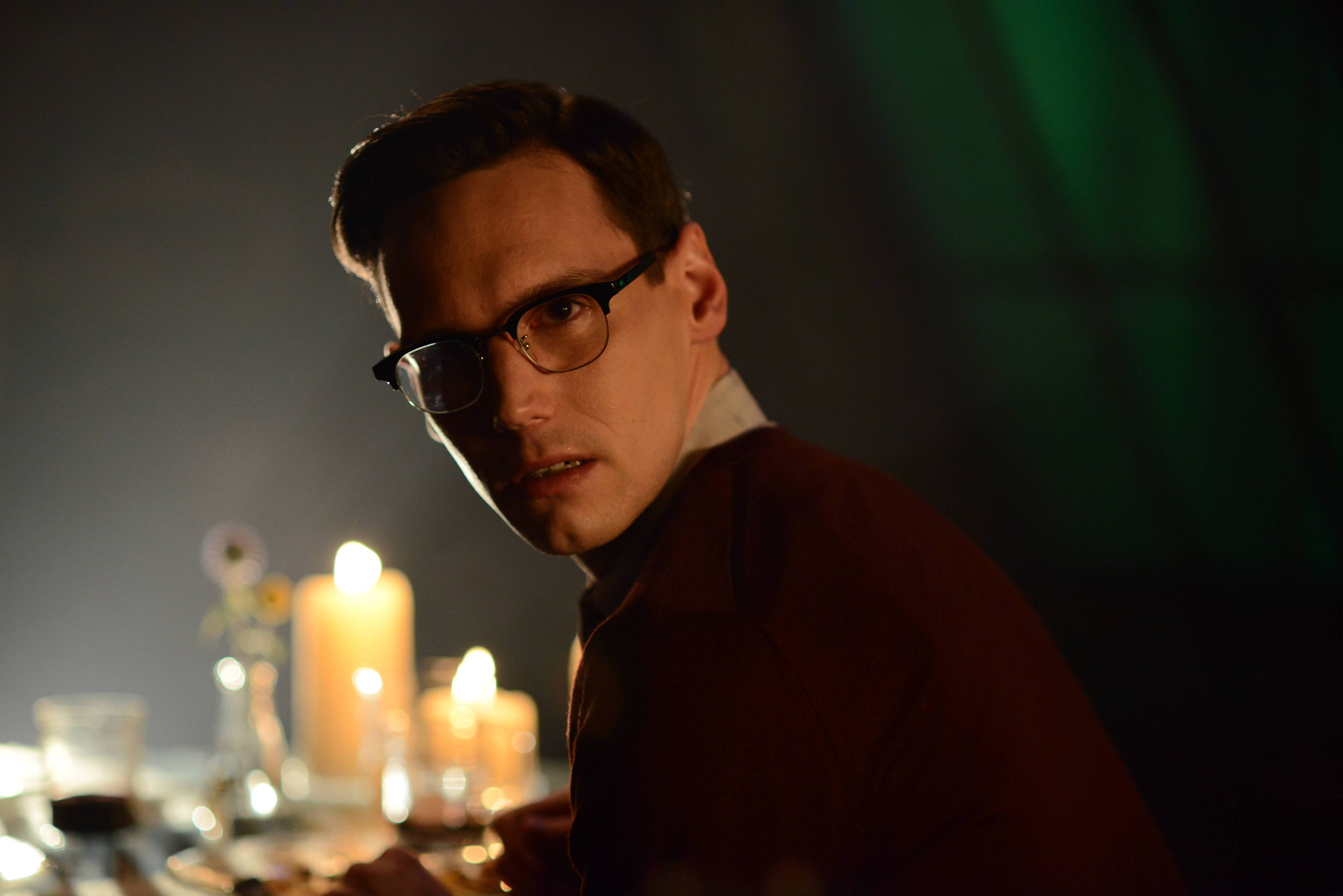 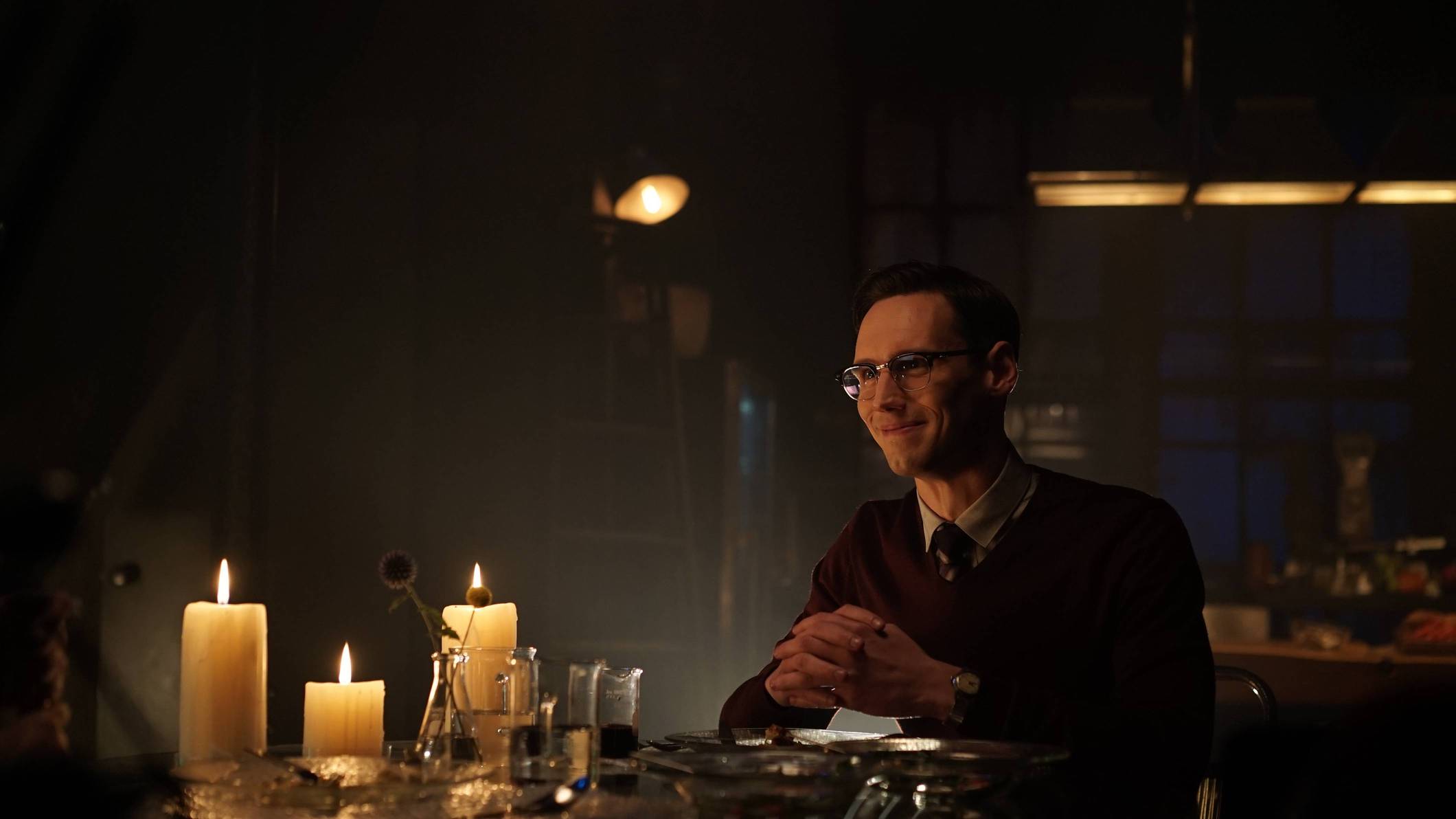 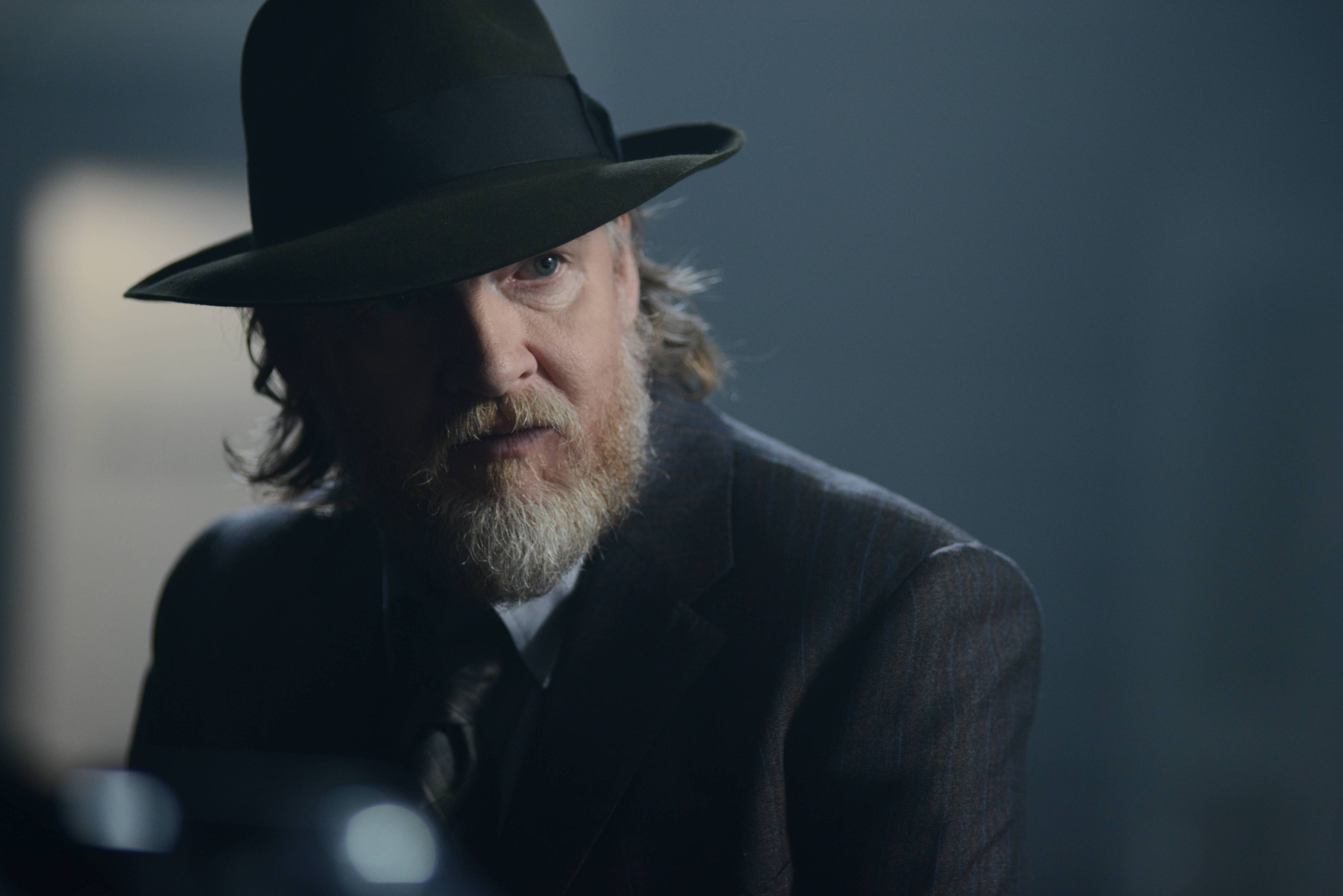 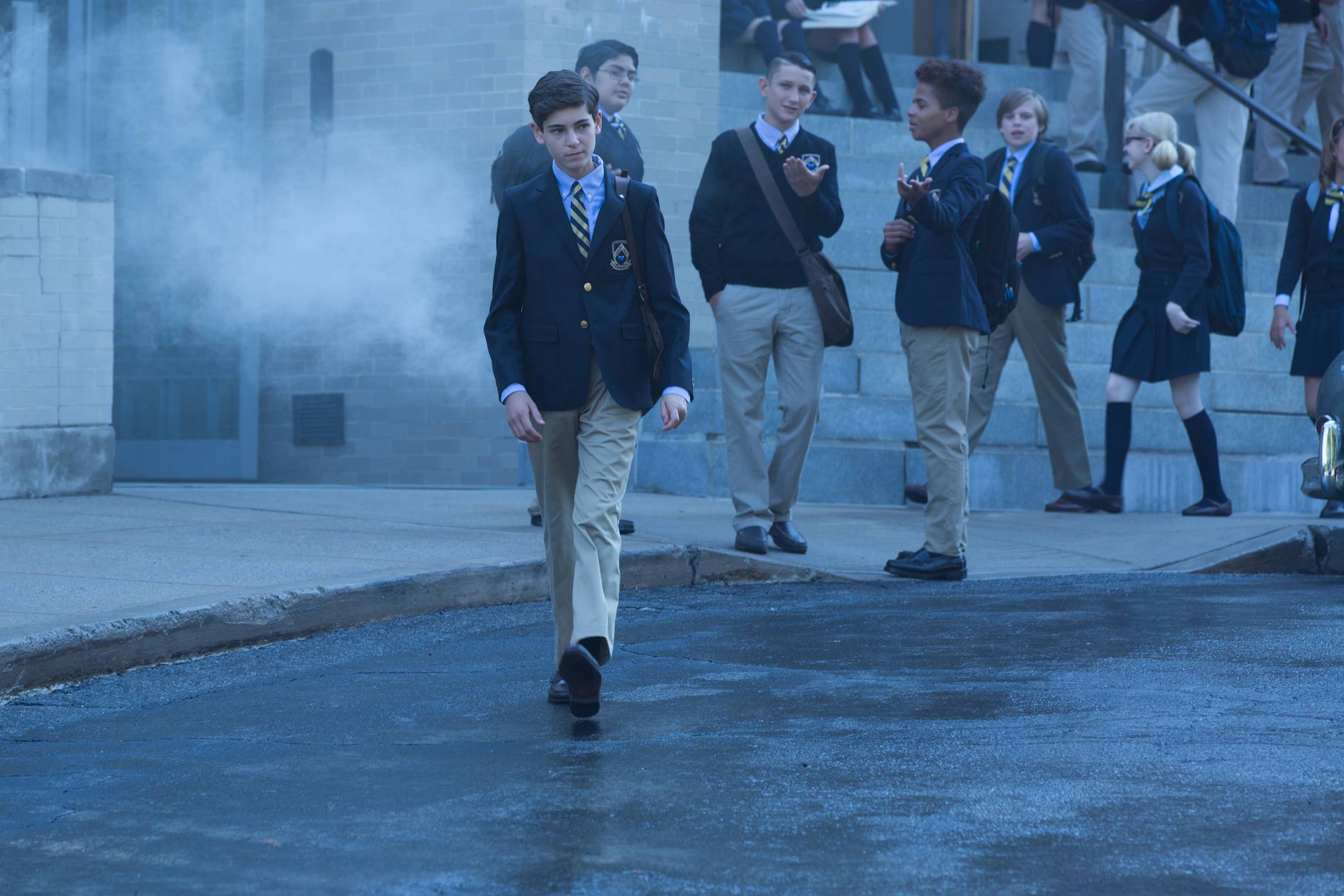 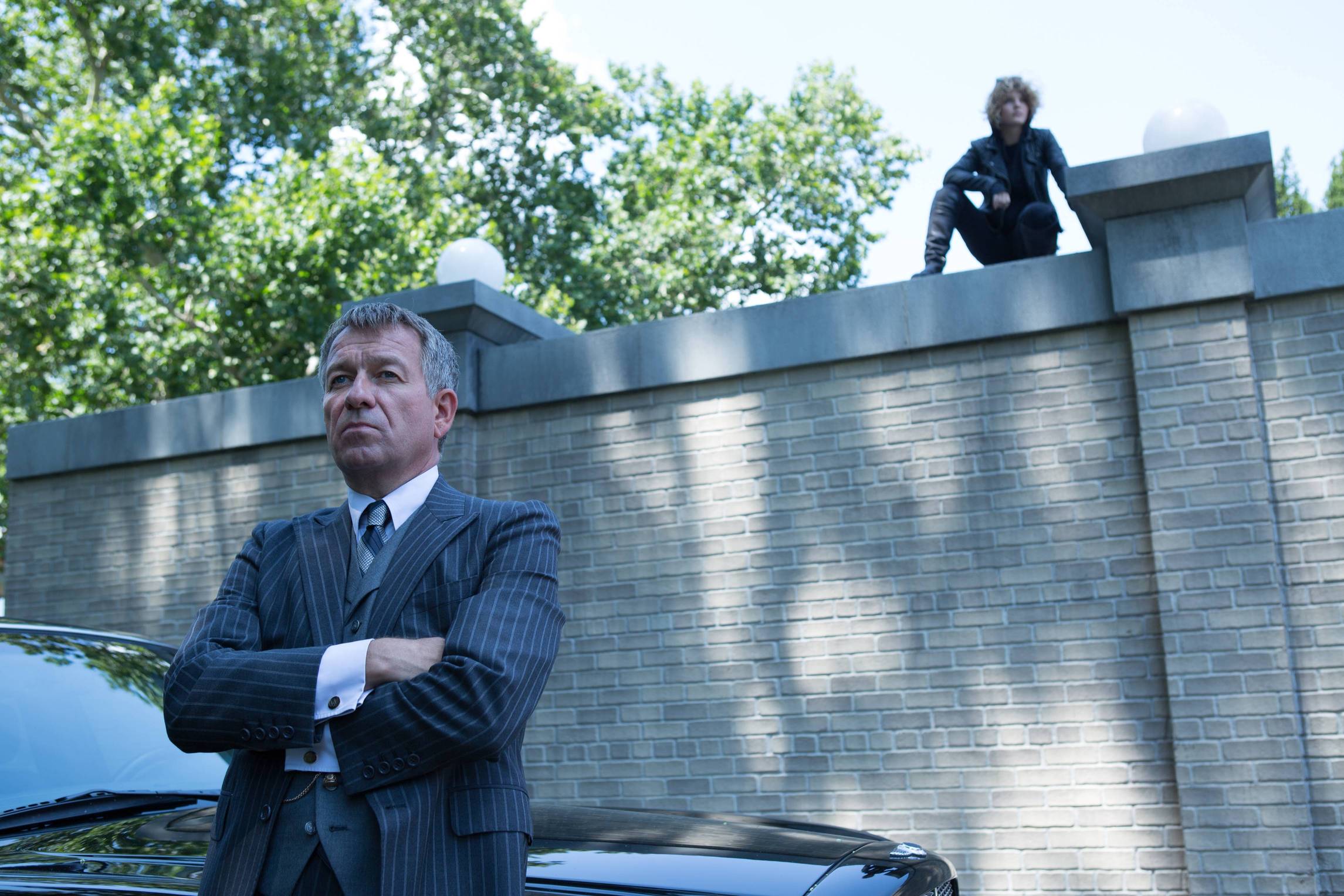 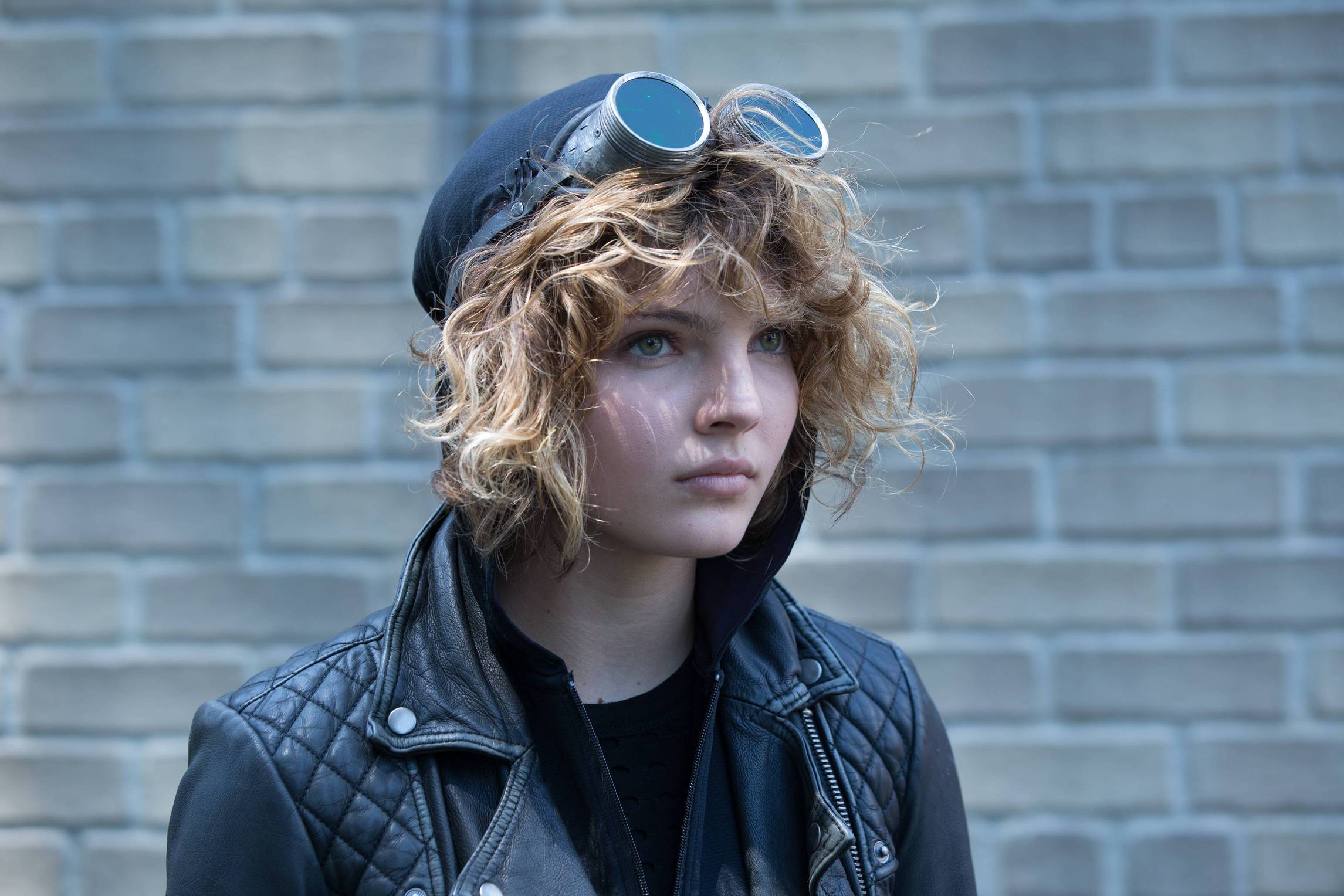 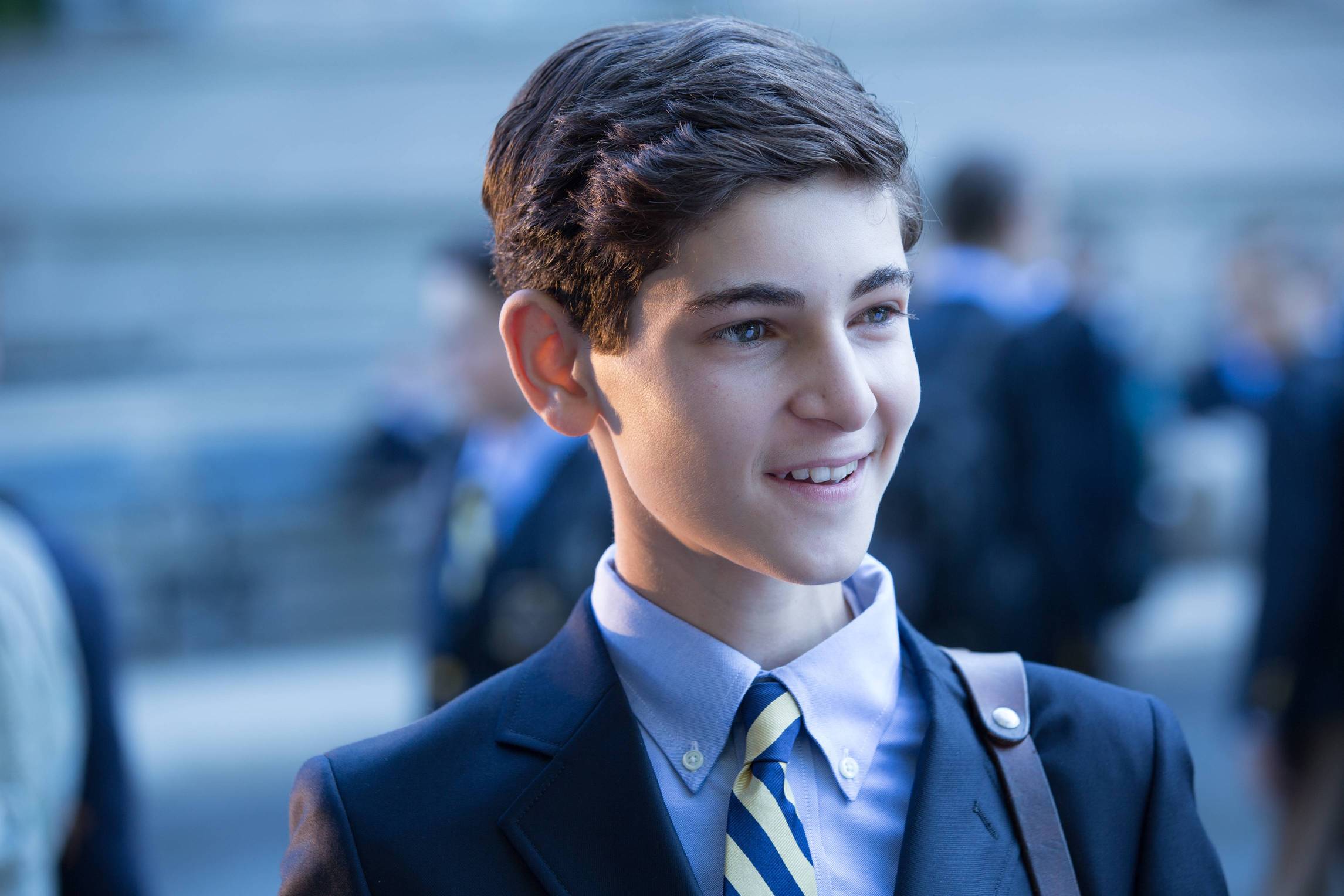 There are a lot of headshots in this batch of stills. If any of these actors ever go to a convention as a featured guest, I can already see some of these prints on their tables.

It’s nice to see Selina back in uniform. I was getting tired of Peacock Selina. It looks like Brucey-boy is going back to school. I wonder if we’ll see more of Thomas Elliott. Nygma is having dinner… but with whom? The most intriguing, however, is the shot of Capt. Barnes standing over the arsenal on the table. He is taking care of business.

Gotham airs on Mondays at 8PM EST on Fox.