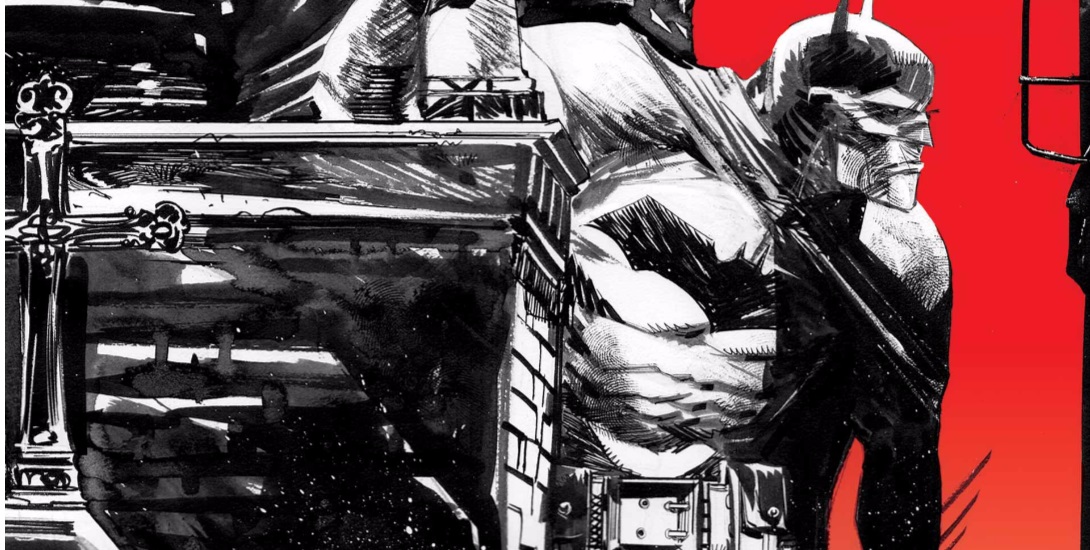 Batman Annual #4 continues the current saga running in the monthly title, but stays mostly focused on Bruce Wayne. The story takes place in sort of an odd timeline, after the events of Arkham Manor but current with Batman. Bruce Wayne is getting his childhood home back, and is joined by the current commissioner, Alfred and Julie Madison (which I’m really happy Snyder has brought her into his world). All is not as it seems and three former inmates, Mr. Freeze, Clayface and Riddler, lock down the place with the group inside. They test Bruce, letting him know that just because he’s changed, doesn’t mean he’s off the hook. To them, he’s a direct reason Batman has caused them so many problems. By the issue’s end, Bruce demonstrates some of his badassery and saves the day without a cape and cowl.

This story was a decent one-off. You don’t need to know what’s happened before it but it also doesn’t hurt. James Tynion IV is a good writer and creates a decent story here with Roge Antonio’s art complementing the dialogue quite well. That being said, I don’t know how much I got out of it. The Bruce not remembering Batman bit has run its course, and the book suffers when he’s not the one in the cowl. I am glad we focused on mainly him throughout the whole issue, but I am ready for him to split time with the true Dark Knight. A decent read, but not essential.