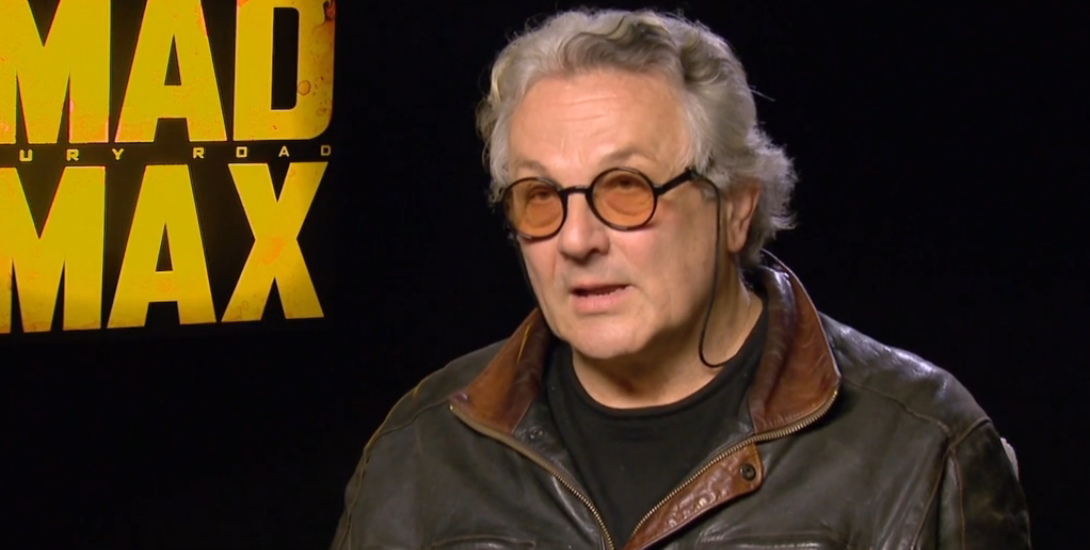 Zack Snyder recently commented that Batman v. Superman is indeed a sequel to Man of Steel. All the while, rumors were still flying that Mad Max: Fury Road director, George Miller, would helm the Man of Steel sequel.

These rumors, however, were put to rest by the man himself.

In a recent interview with Digital Spy, George Miller mentioned his ideal next project would be a “very, very small film without any special effects and not many stunts.” This comment was quickly followed with a question about his rumored connection with the follow-up to Man of Steel, and conversations with Warner Bros. To that, Miller replied, “There’s been some of that in the mix…[conversations with WB] but, I’d say [the rumor] is probably not true.”

Miller went on to mention a now-defunct ‘Justice League’ movie from 2009 that was derailed by governmental challenges in Australia.

Interestingly, George Miller connects his love of mythology to comic books and their genre films. He says comic book movies are really modern reiterations of Greek and Roman mythology. When asked the proverbial, “DC or Marvel?” question, Miller responded that for him, his superhero pantheon leans DC.

Check out a portion of the interview here: