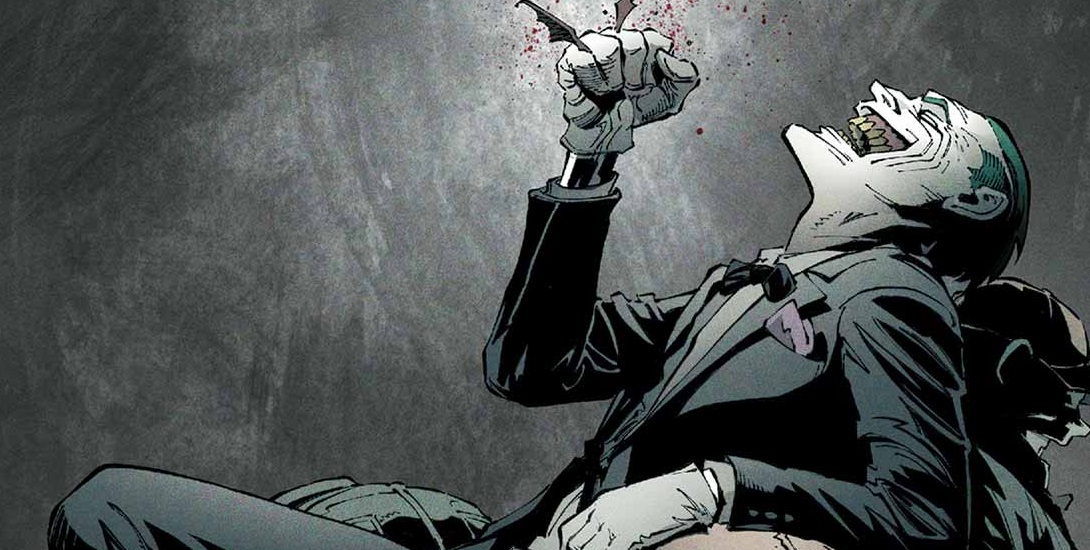 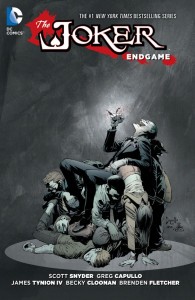 Pencillers: Greg Capullo and others

I know what you’re thinking. You’re wondering how this book relates to the recently released Batman Vol. 7: Endgame and what is the difference. Usually when a book like this is released, it contains tie-in stories and the like; content designed to enrich the experience of the main story. The Joker: Endgame certainly has that in spades. What it also has is the “Endgame” story proper – in its entirety, mind you – that was just released in the latest Batman hardcover a week prior. Yes, that perplexed me as well.

This is going to be quite different from reviews that you’re used to reading that are written by me. Here’s what I’m going to do: I shall list what The Joker: Endgame contains that Batman Vol. 7: Endgame doesn’t so you as the consumer can make an informed decision as to which version you would like to purchase. I’m not going to reiterate my feelings regarding Batman Vol. 7: Endgame at length. If you want to read my review of that book, please click here. Here we go: 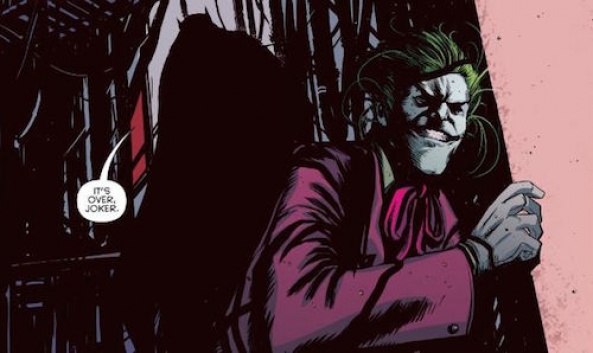 My honest opinion is that you should pay the extra money to get the full experience provided by  The Joker: Endgame. If you want to save money and read only the main story by way of Batman Vol. 7: Endgame, that’s fine. Both are wonderful books. I’m just saying why not have your meat and potatoes with some cake to go along with it?