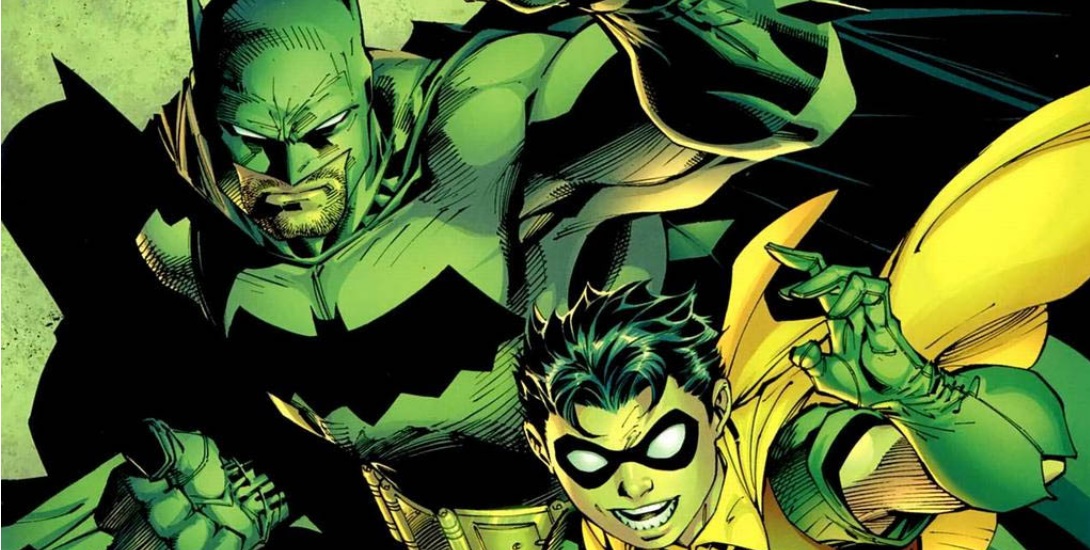 Do you remember All-Star Batman & Robin, The Boy Wonder? If you have collected Batman comics within the last ten years, you likely do. You will also likely remember that it never finished and ended abruptly at its tenth issue, despite the fact that issues 11 and 12 had been solicited. Then they said the series would continue in early 2011 under the title Dark Knight: Boy Wonder. Unfortunately, that never materialized.

With Frank Miller recently rejoining the DC family to co-plot The Dark Knight III: The Master Race with Brian Azzarello, some have no doubt wondered if he will ever return to the “All-Star” story. Jim Lee, Miller’s artistic partner from ASB&R, recently spoke with Comic Book Resources and said that it’s a possibility. According to Lee, Miller has a finale planned.

Here’s what Lee had to say on that subject along with why the story never saw an ending:

“Frank is super excited to be working in comics again. This is not going to be his last project for DC. I would love to get back on [‘All Star Batman & Robin’] and close it out. He’s got a great ending to the story and a really cool final scene that was described to me that is just classic.

“You know, when I worked on ‘All Star Batman & Robin,’ I was just coming off of maybe four or five years of just working on Batman, and I just kind of hit a wall with it. But now that I’ve taken a break from it — and certainly while working on ‘Batman: Europa’ — it’ll be kind of cool to jump back on and finish out. At the end of the day, you really want a nice trade and collection edition that tells the whole story, and I would love to finish that. That’ll be fantastic.”

That’s perfectly understandable to me. I can sympathize as I sometimes experience a mental burnout if I write too much in one week. Aside from hopefully continuing ASB&R’s story in the future, I think they should eventually include issue #10 in collected editions as they still ship books that include only the first nine. Sure, the story may be incomplete, but I believe that every issue should be included in trades.