WB to Release Interim Patch for ‘Batman: Arkham Knight’ on PC in August 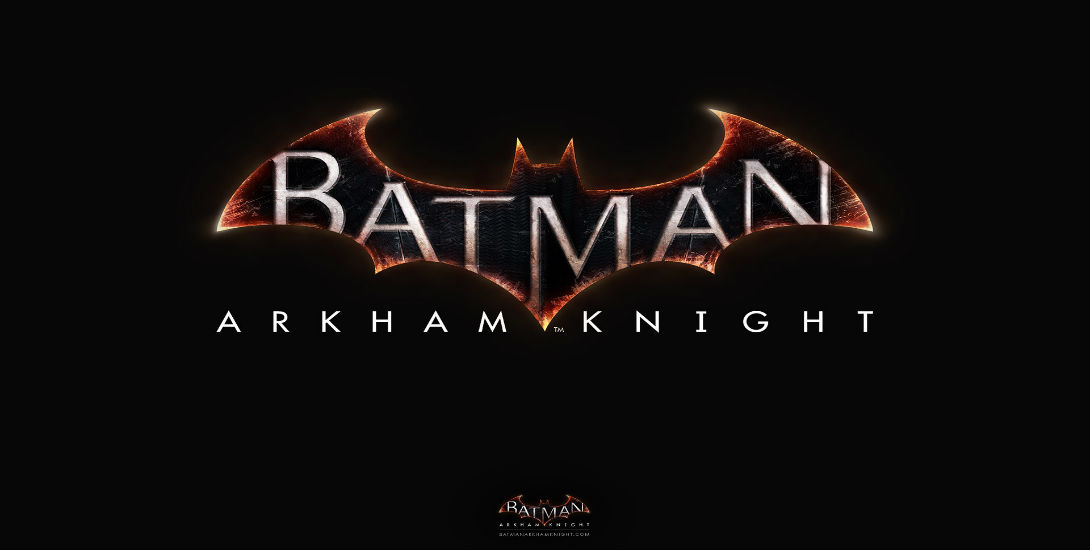 If you haven’t heard the huge controversy over the PC version of Batman: Arkham Knight, then you’ve been living under a rock in Metropolis somewhere. To summarize, when Arkham Knight was launched back in June, the console  versions of the game ran pretty darn smoothly, while members of the PC Master Race received an unplayable game. The PC version turned out to be a terrible port and literally could not be played no matter how powerful a PC you had.

A few days ago, several outlets on the Internet were reporting an autumn re-release for the final installment in the Arkham franchise. Just a couple days ago, WB finally provided more of a solid update regarding the game. They took to the Steam forums to announce that an “interim” patch will be available some time in August that will address some of the issues and hopefully allow users to actually play the game properly.

As an update, Warner Bros. Interactive Entertainment, Rocksteady and our partners are targeting an interim patch update for existing players to be released in August. This update will address many of the issues we listed in our June 27 update. We will provide additional details as we finalize that interim patch over the coming weeks.

We would like to thank you for your continued patience and invaluable feedback. We are continuing to monitor and listen for any additional issues and are driving towards a full update for everyone as quickly as we possibly can. Warner Bros. Interactive Entertainment

So it looks like for those players who currently own the game, a patch will be released, but a full re-launch will likely be in the fall.

There you have it, members of the PC Master Race. Current owners of the game, you’ll finally get to Be the Batman next month.