Batman #42 features not merely a revamped Batman, but also unveils a revamped Batmobile, in the massively hulking form of what appears to be a Bat-Truck.  So, Bruce Wayne is presumed to be either missing or dead, and Jim Gordon has taken up the cape and cowl, or rather a mechanized Batsuit.  If that’s the case, then recreating the Batmobile must be an appropriate choice.  You can take a peek at the ridiculously large truck-like vehicle within the Batman #42 preview pictures.  This thing will definitely eat up more gas than a handful of Hummers, and it will most likely smash, ram, and destroy anything it collides with on the roads.  Apparently, this big truck thing will serve as a mobile command center for Bat-Gordon and his support team.  Hopefully, the truck is outfitted with a video game library and console that includes the Arkham game series, in case Bat-Gordon’s support team gets bored.  Someone might have to hire Xzibit and his crew to install that, however. 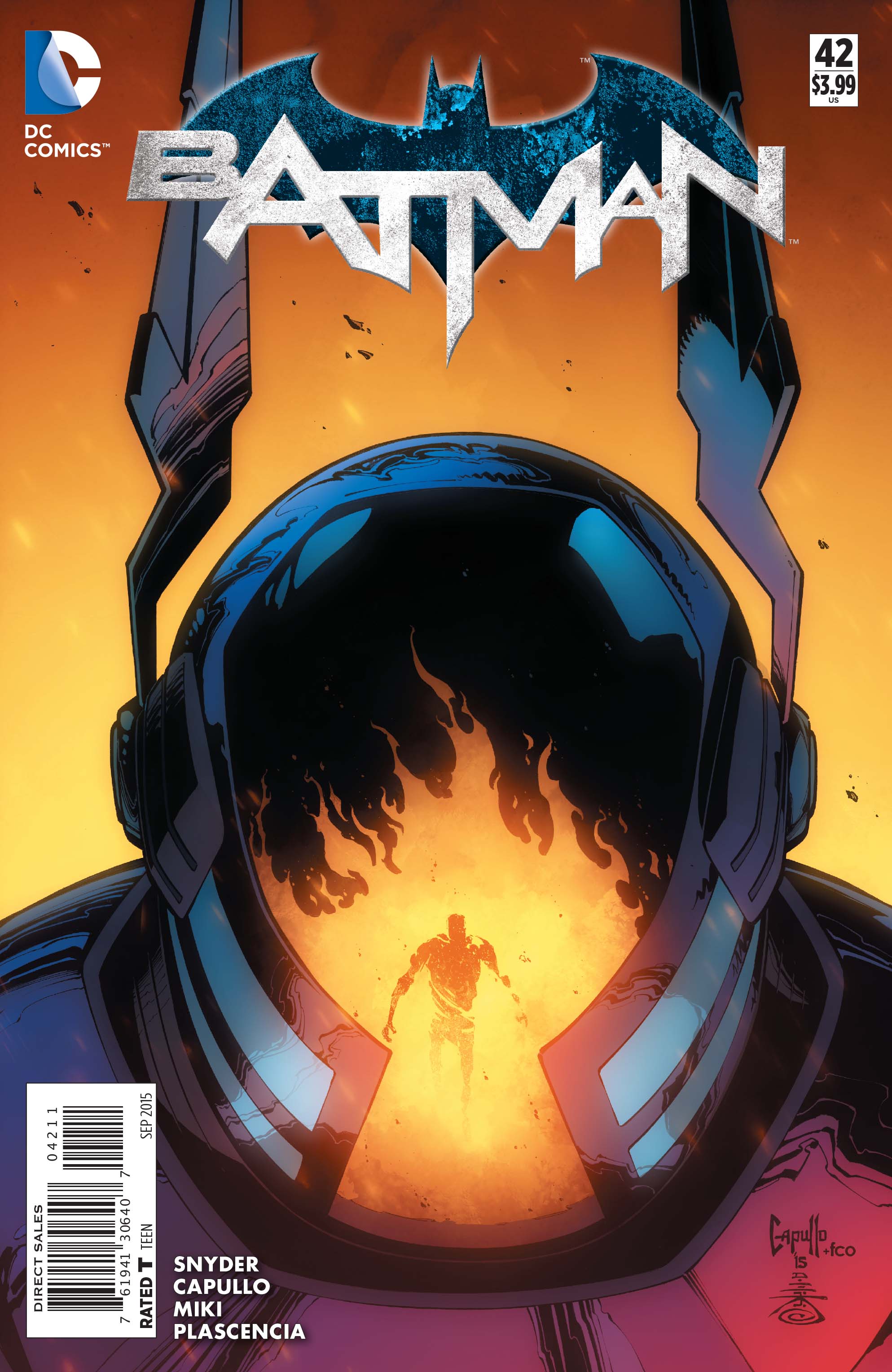 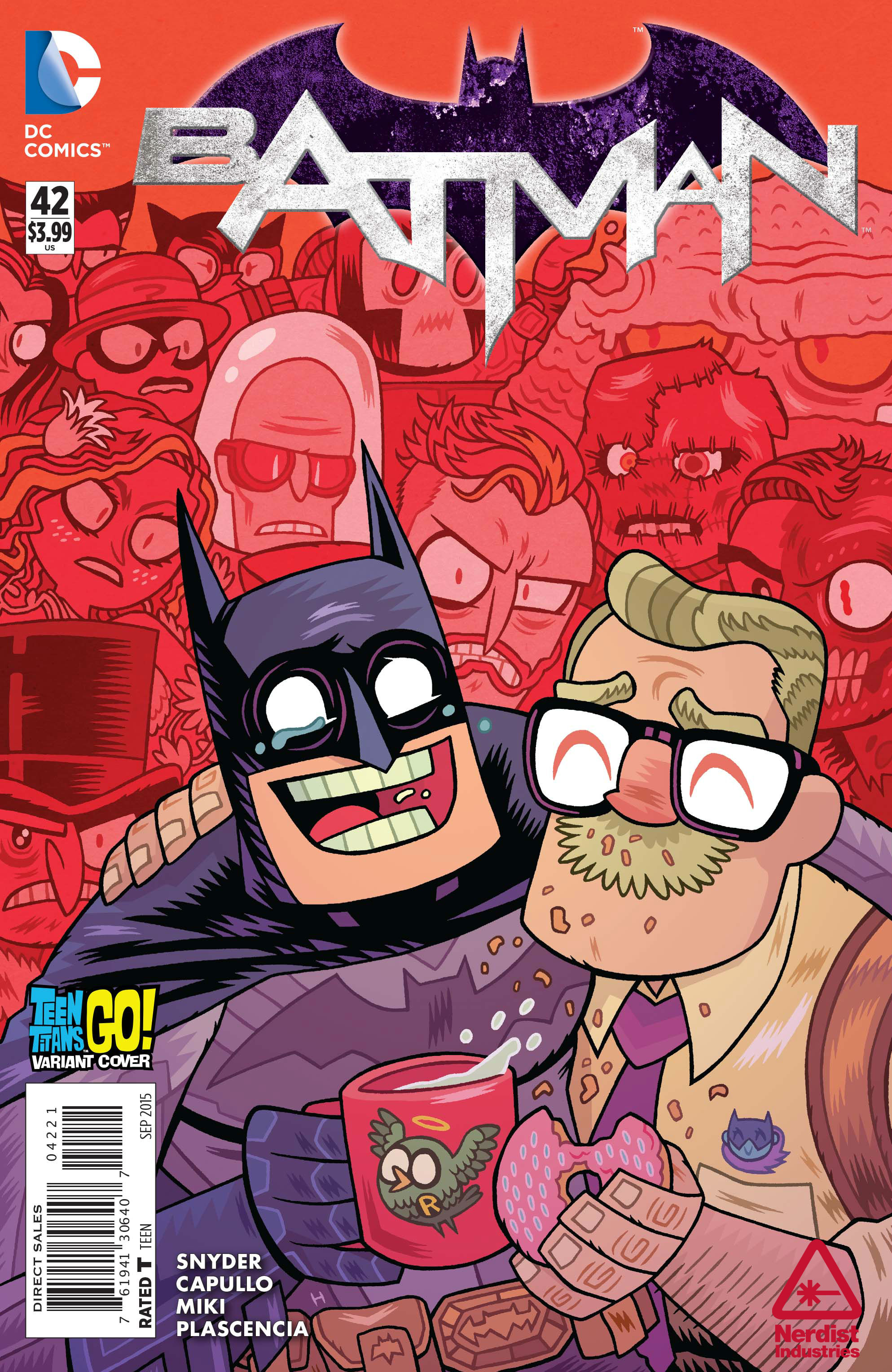 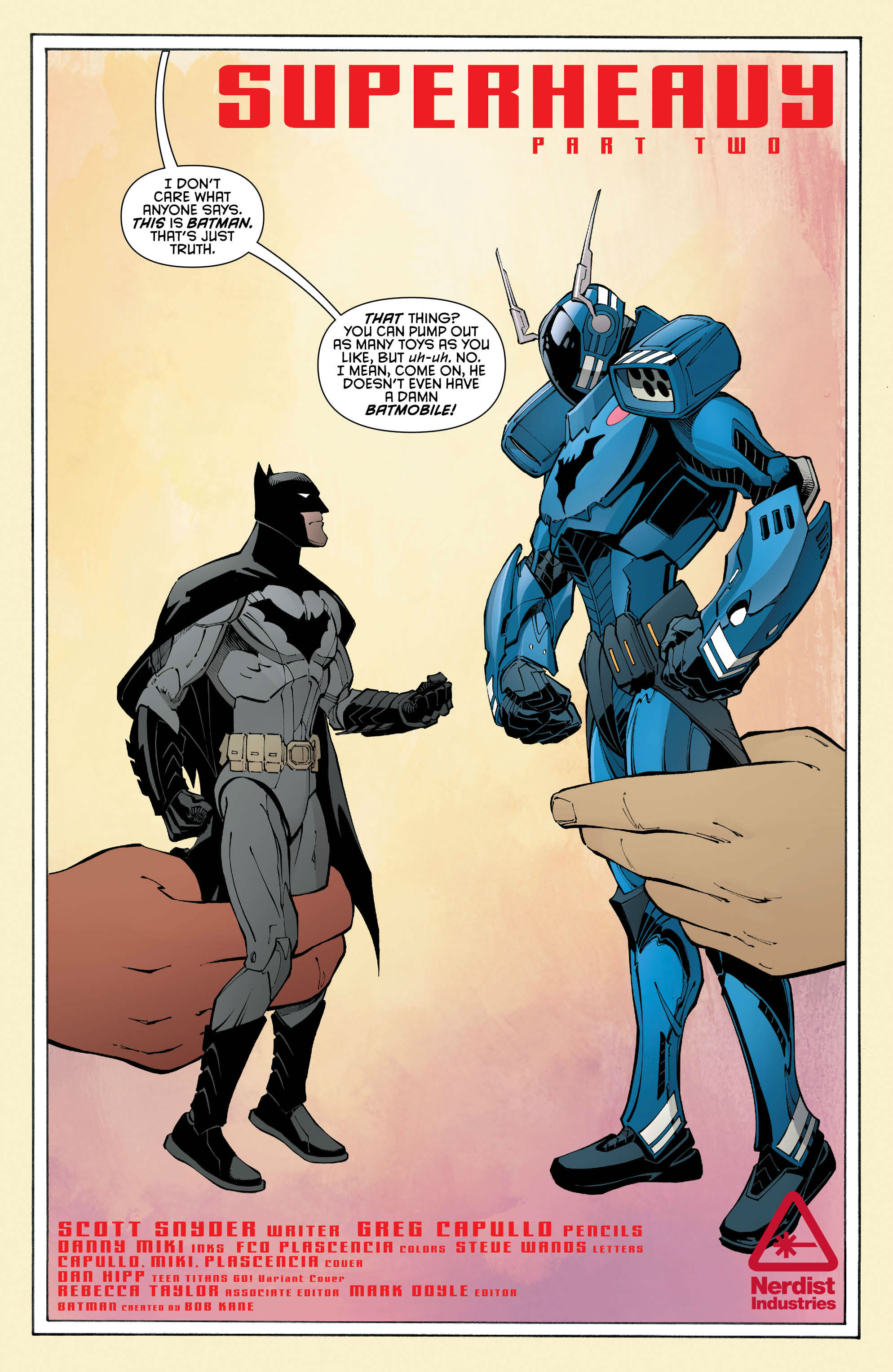 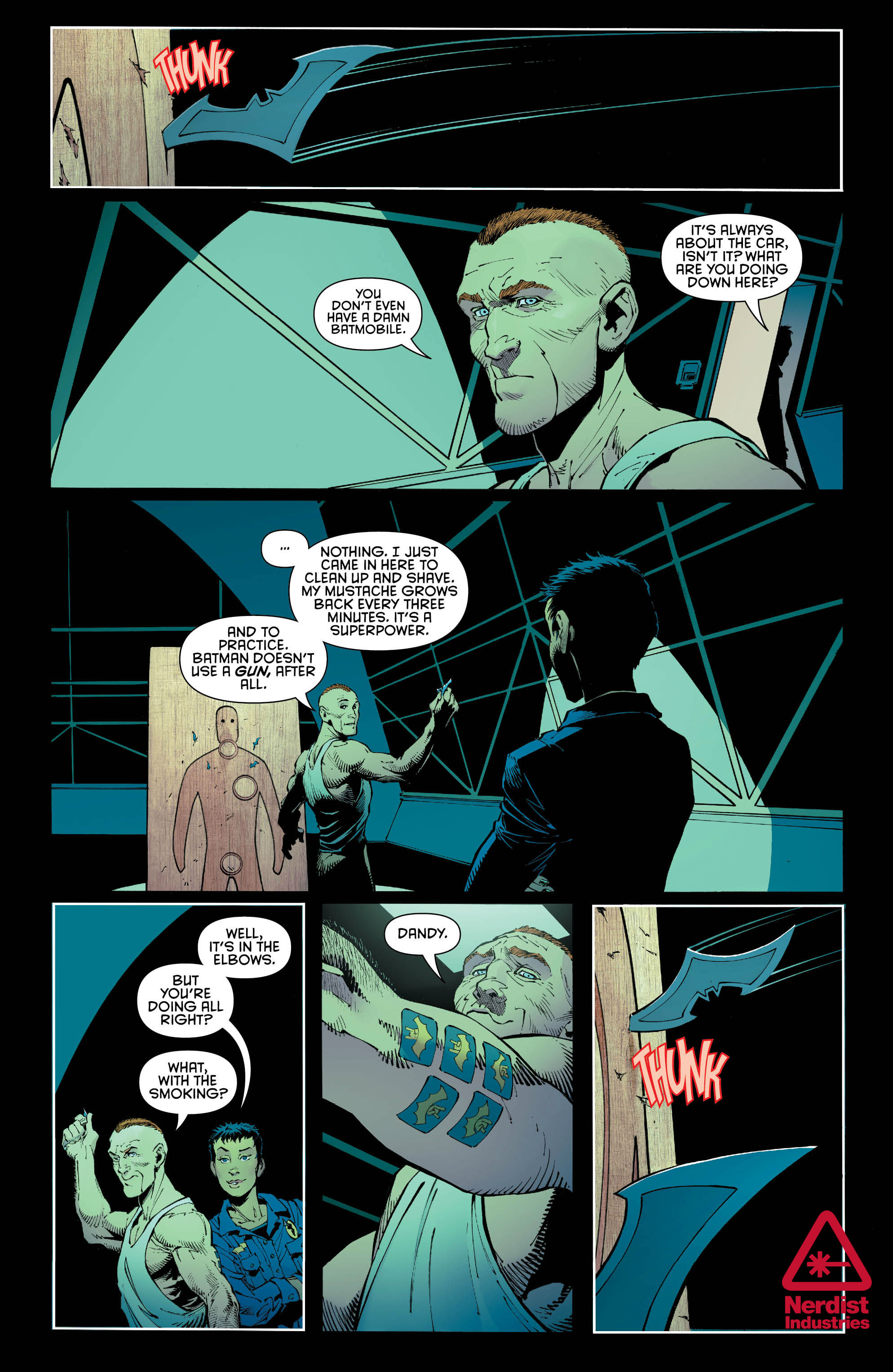 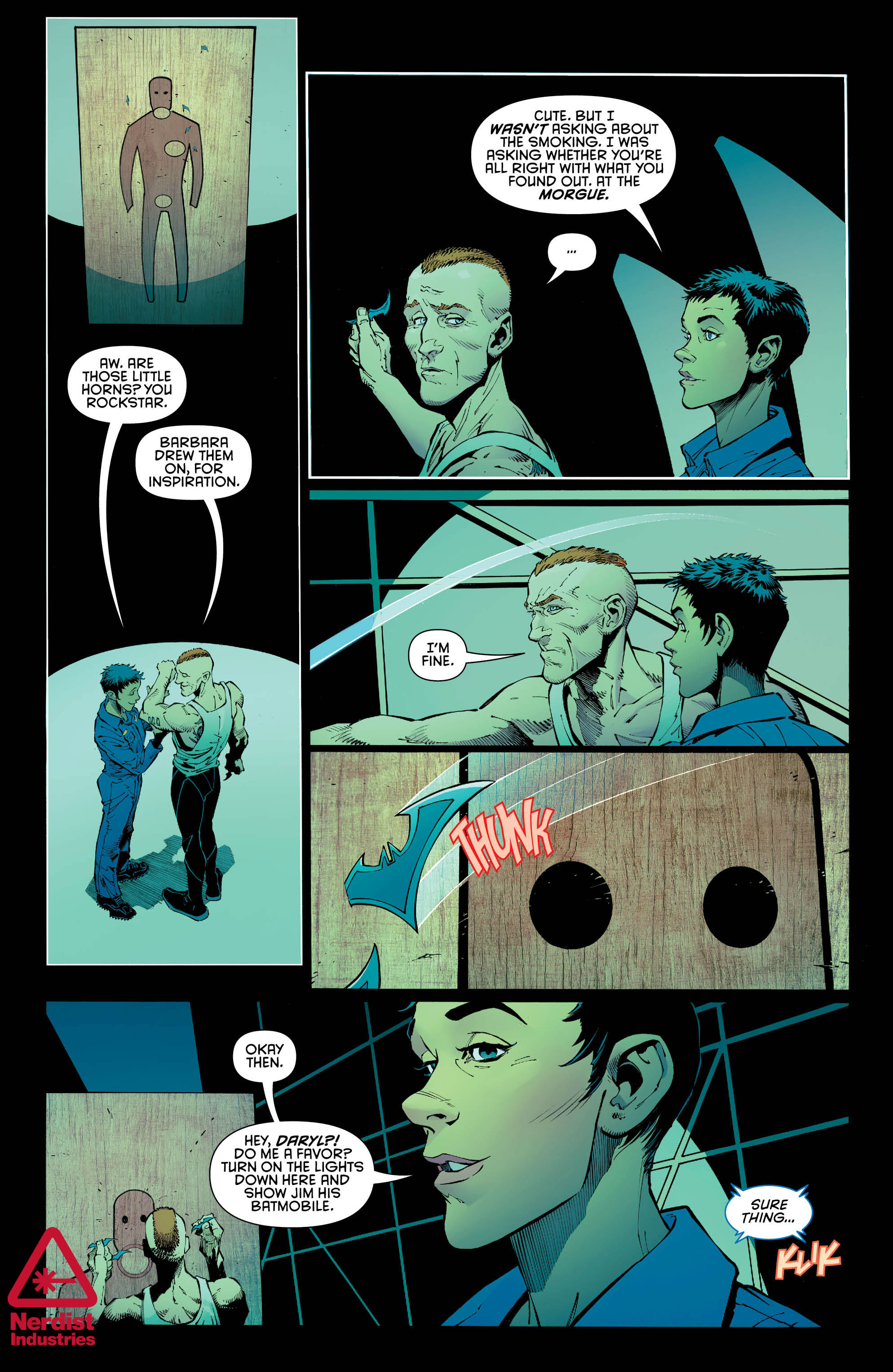 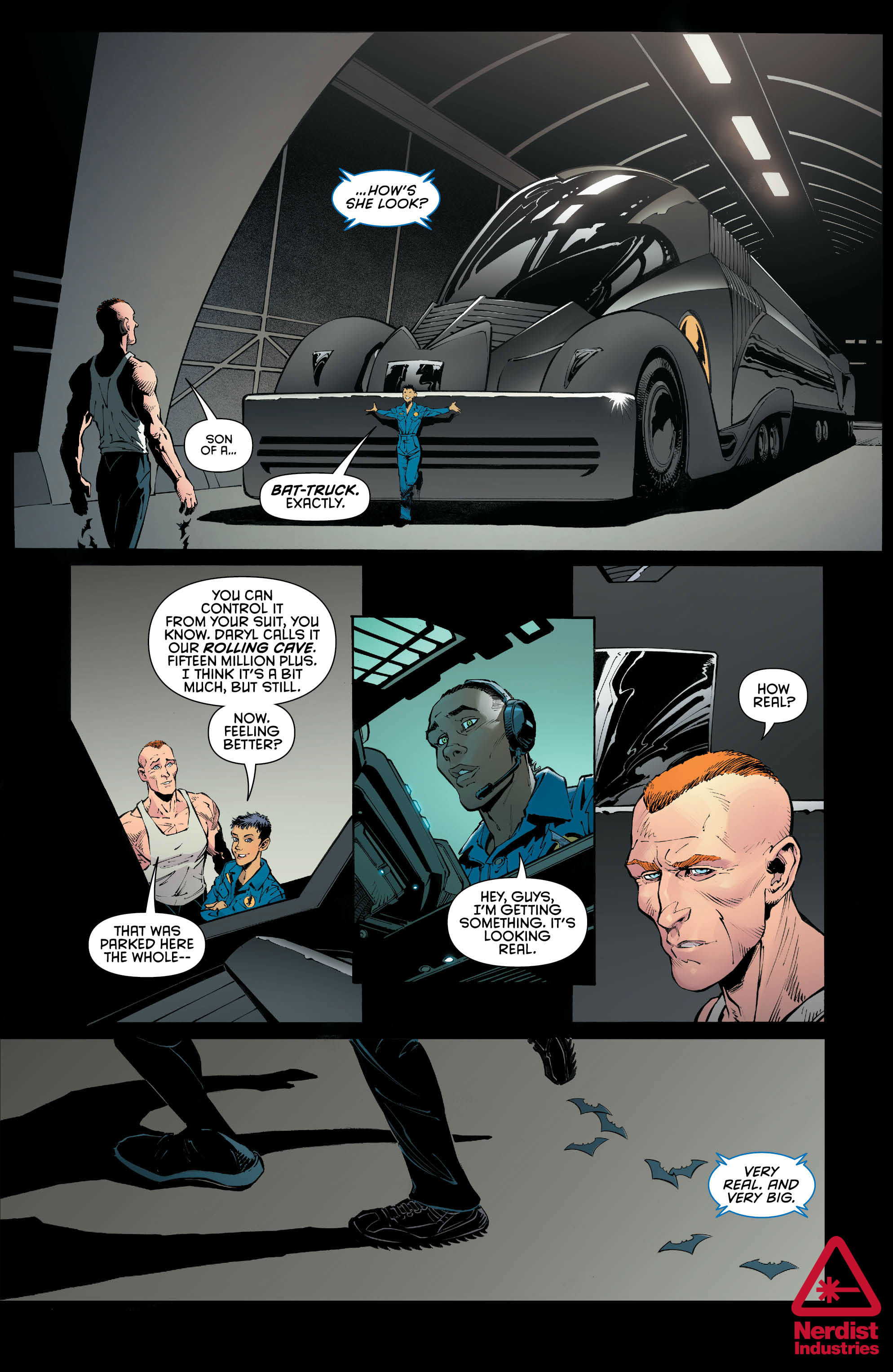 One could easily guarantee that most people would never expect to witness the existence of an insanely large black truck vehicle that poses as the Batmobile.  Then again, would you ever expect Gordon to dress up as or replace the Batman?  The situation seems to be a rather dubious or questionable affair, but perhaps we should take it all with a grain of salt, or a few shakes of salt, without incurring hypertension or high blood pressure.

Armored Batsuit to Appear at Comic-Con