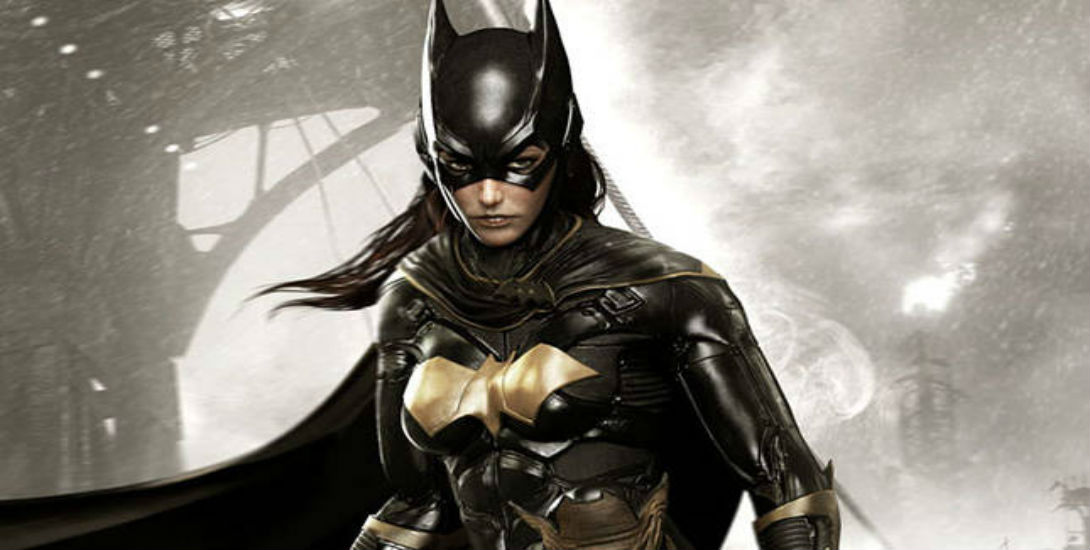 Set prior to the events of Batman™: Arkham Asylum, Batgirl: A Matter of Family will allow players to take on the role of Batgirl for the first time in the Batman: Arkham franchise.

Batgirl: A Matter of Family will be available July 14 for fans who have purchased the Batman: Arkham Knight Season Pass and are connected to the Internet, or it can be purchased separately on July 21 for $6.99 MSRP on the PlayStation®Network and Xbox LIVE online entertainment network from Microsoft.

More details can be found here.