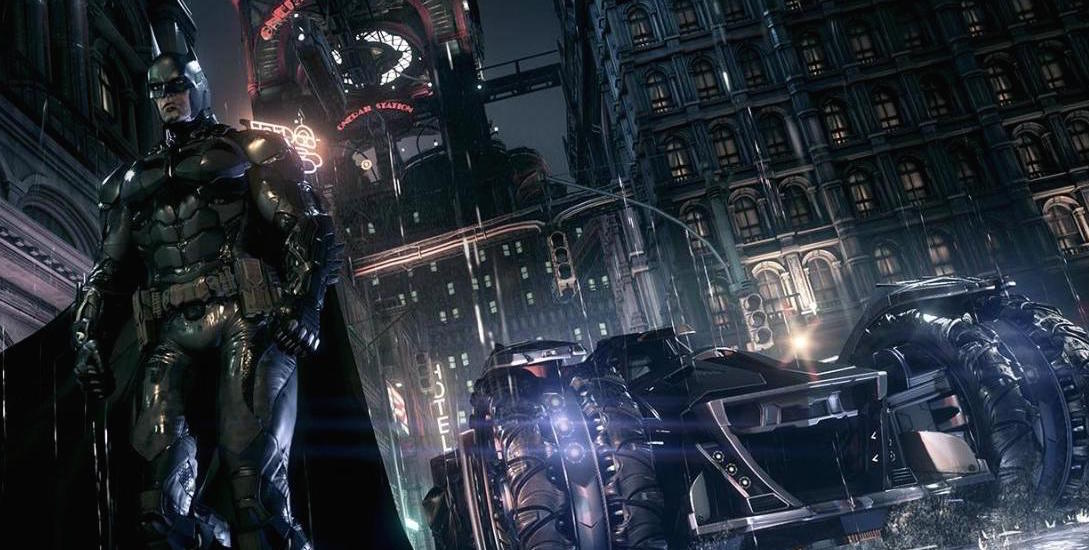 You know the old saying, “Third times a charm.” That seems true once again for the soundtrack to Rocksteady’s Batman: Arkham Knight. Composer Nick Arundel is back for another round, after previously handling Arkham Asylum and Arkham City (which I love!). He spoke to DC Comics about what it was like revisiting the Arkham world. 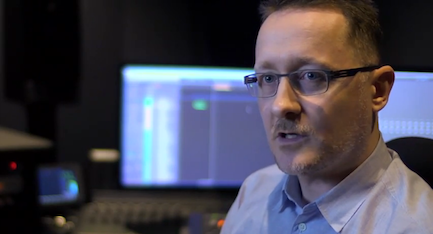 At the end of each project there’s always something you think you could have done better, or some type of music you think could have a much greater role in future projects. It’s great to be given a chance to have another crack at these areas and to try again to push the genre forward a little.

As for upping the ante for the final chapter of the video game series, Arundel said he pushed himself to make everything the best it could be.

I think more so than ever we became hyper-critical of the music we were creating, and this, coupled with a degree of confidence in the success of the other soundtracks, probably meant I was a bit more “surefooted” than on previous projects.

Sure, most of us (if not all) don’t even hesitate when asked who our favorite superhero is but what about artists closely involved with projects like this?

Absolutely it’s got to be Batman!

That’s music to my ears. Music from Batman: Arkham Knight is available now. 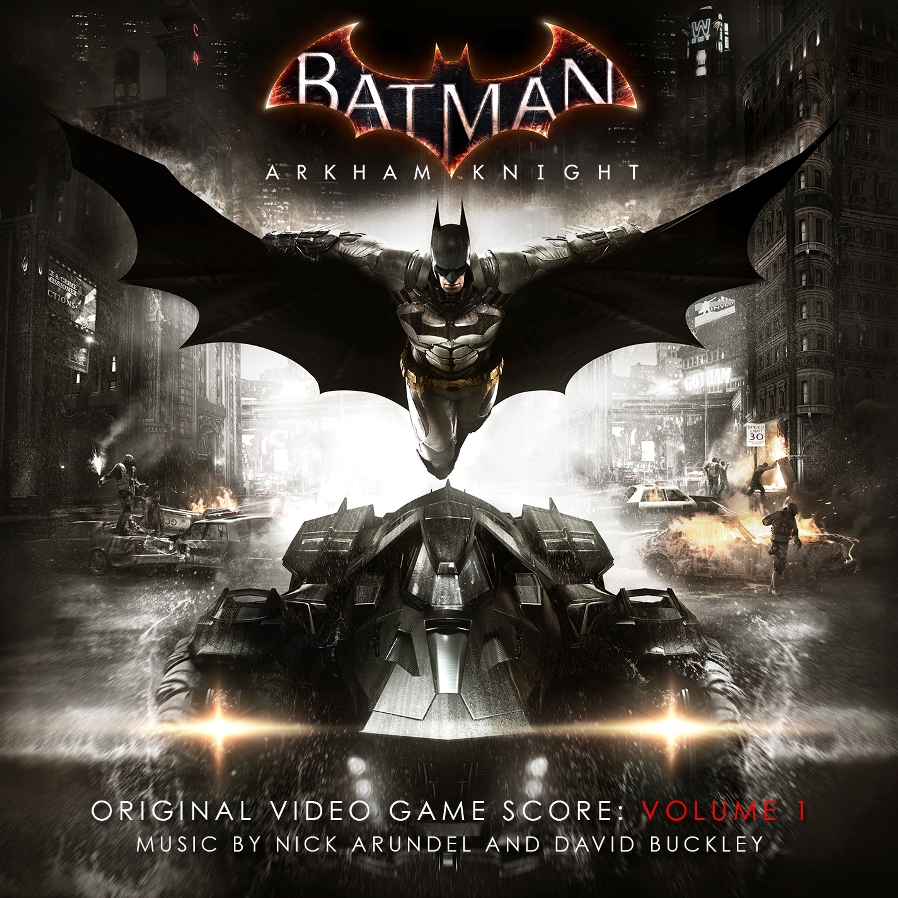