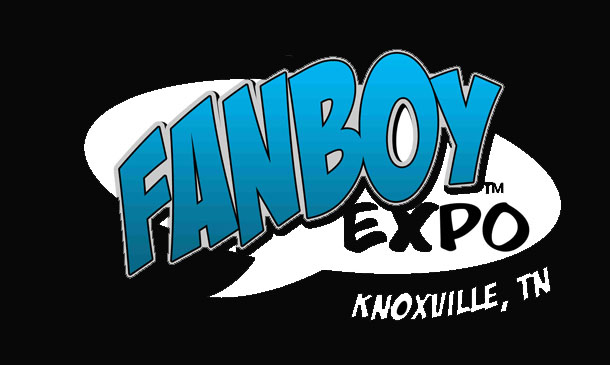 Hi guys! Writer Adam Prince here to bring you more or less a Community Spotlight on cosplayers from Fanboy Expo in Knoxville,TN June 5th-7th. I was there as “Nashville’s Dark Knight” while covering the event. I was going to interview artist Neal Adams, but sadly, the second day of the con, I lost my voice. Adam West and Burt Ward from the classic ’66 Batman television series were supposed to be guests of honor, but Adam West cancelled, leaving Ward alone. Fanboy had many guests, but nothing really DC Comics-related. However, next year, I hear they are going to make it up to the DC Comic fans. 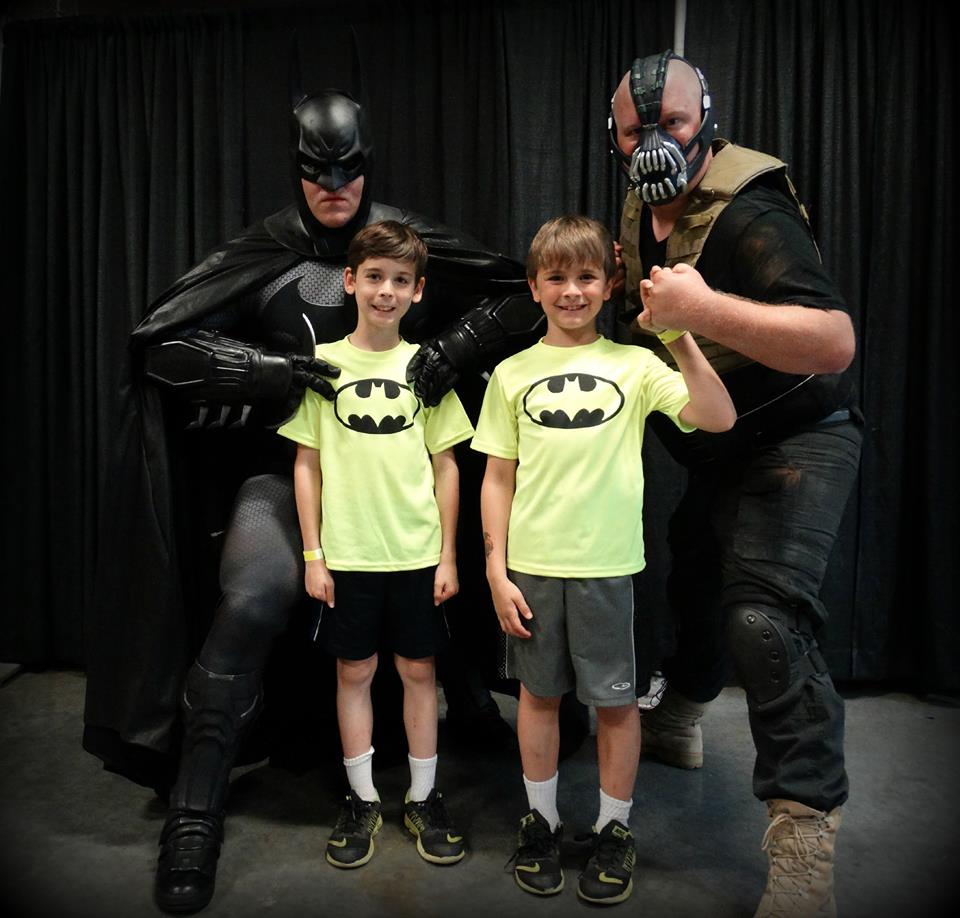 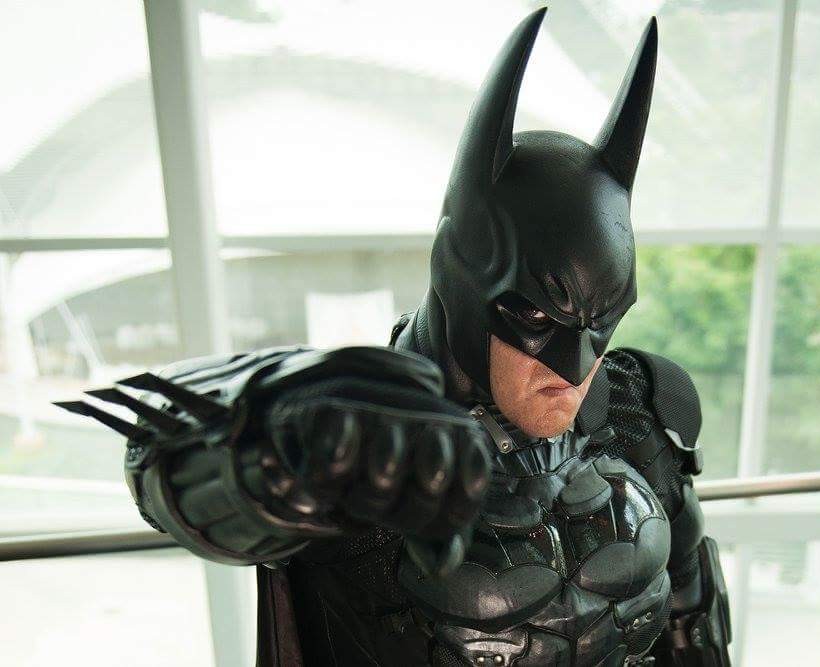 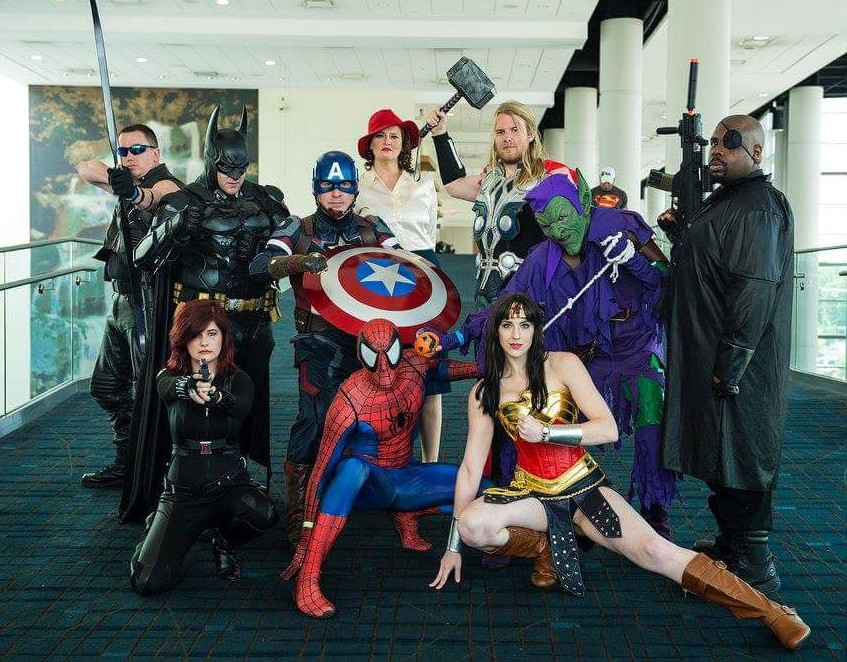 This was my second year covering the con. It’s always a blast to come back. Got to see a lot of new venders.  Even got to do a 3D scan of myself to make a figure while I was wearing one of my Batman suits thanks to the company Make Me 3D. The only complaints I kept hearing was how bad Burt Ward was treating his fans, but that was not the staff members’ fault. Thank you, Fanboy Expo staff for another awesome year. Can’t wait to come back and see what you have up your sleeves for next year.