‘Titans’ Series to Be True to Source Material 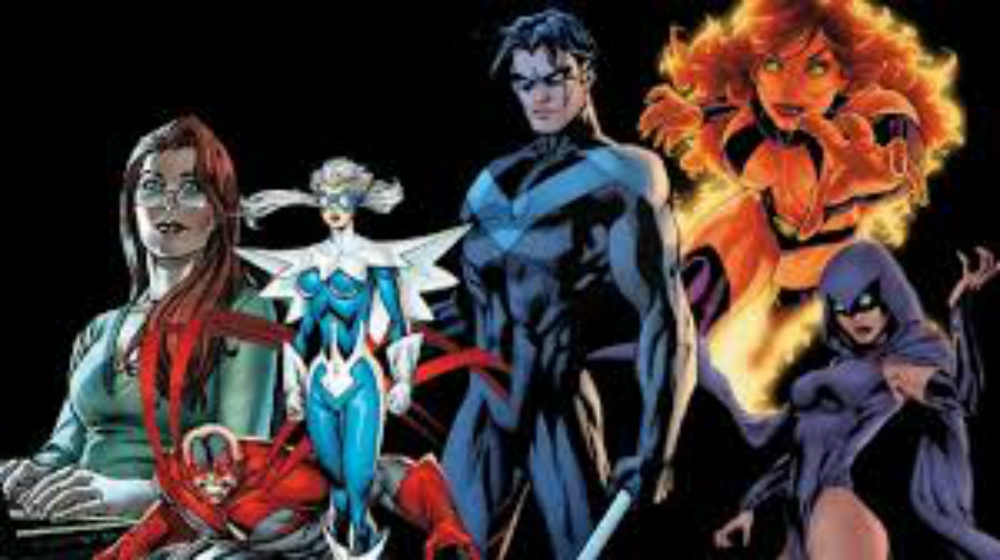 No matter how you slice it, the television landscape is getting VERY dense with adaptations of comic book properties. The recently announced Supergirl and Legends of Tomorrow show that networks are willing to hedge their bets on even the most unlikeliest of properties because more-often-than-not, these series bring new highs to their networks.

TNT announced in early September that they were bringing the groundbreaking series of Teen Titans to the small screen with a new adaptation being titled either Titans or Blackbirds depending on which circles you run with on the internet. Other than the official news that there would be a series, not much else has been said about the series and rumors are saying that negotiations are very close to having the series picked up for a pilot.

The series is set to center around a young Dick Grayson as he breaks from his role as Robin to form a new team of teenage superheroes. Nerdist.com has reported that the team will consist of Hawk, Dove, Raven, Starfire, Barbara Gordon (Oracle), and eventually Nightwing. No casting for roles have been announced as-of-yet, but Akiva Goldsman had been tapped to write the pilot with casting hopefully being nailed down by the summer.

TNT president, Kevin Reilly recently sat down with TVline.com and had a lot of interesting things to say when it comes to the source material for the show.

I sat down with Akiva and said — and he ultimately agreed — that the [TV] landscape right now is well-serviced on the superhero front. So what space is this going to inhabit? And really what he wants to do is be very true” to the source material.”

Reilly went on to mention that the source material “was a groundbreaking property when it first started,” and it sounds like he plans to stay very true to that material. If you can remember, Teen Titans housed the first drug addicted superhero in Roy Harper, and broke such new ground when it was first in publication. Could we see the same ‘pushing-the-envelope’ type of storytelling out of the series? Only time will tell.