Hot Toys collectible figure sets of Tim Burton’s Batman Returns (1992) shall become available later this year, near Q3 or Q4, and will be available in two sets — one with Batman and one with both Batman & Bruce Wayne.  Both sets appear to be as heavily detailed as possible, while the Batman & Bruce set showcases Michael Keaton’s face with a high levels of accuracy and precision, but you can be the judge of that by taking a gander at the photos below. 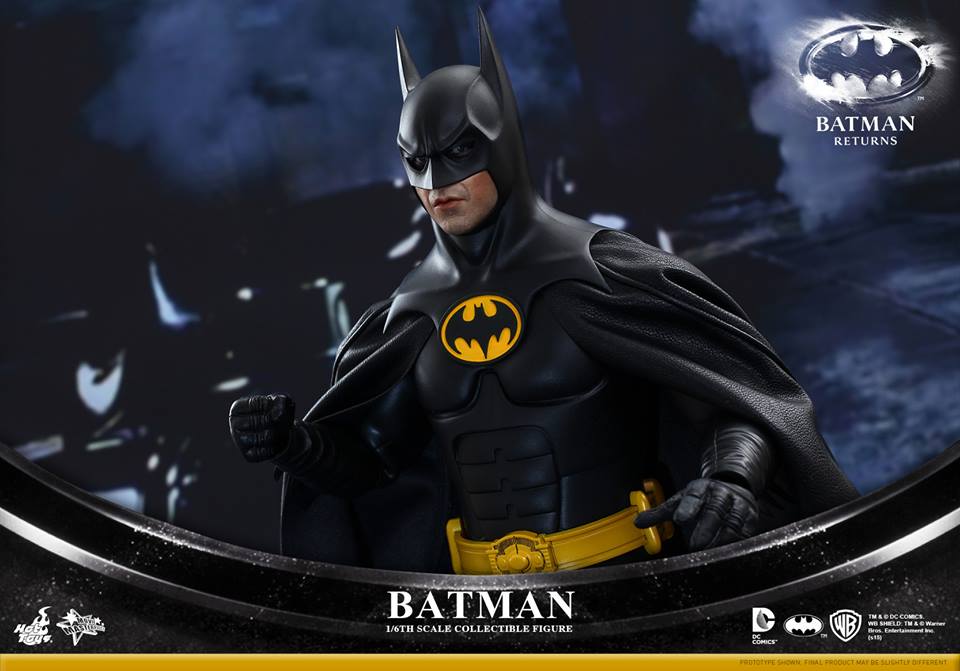 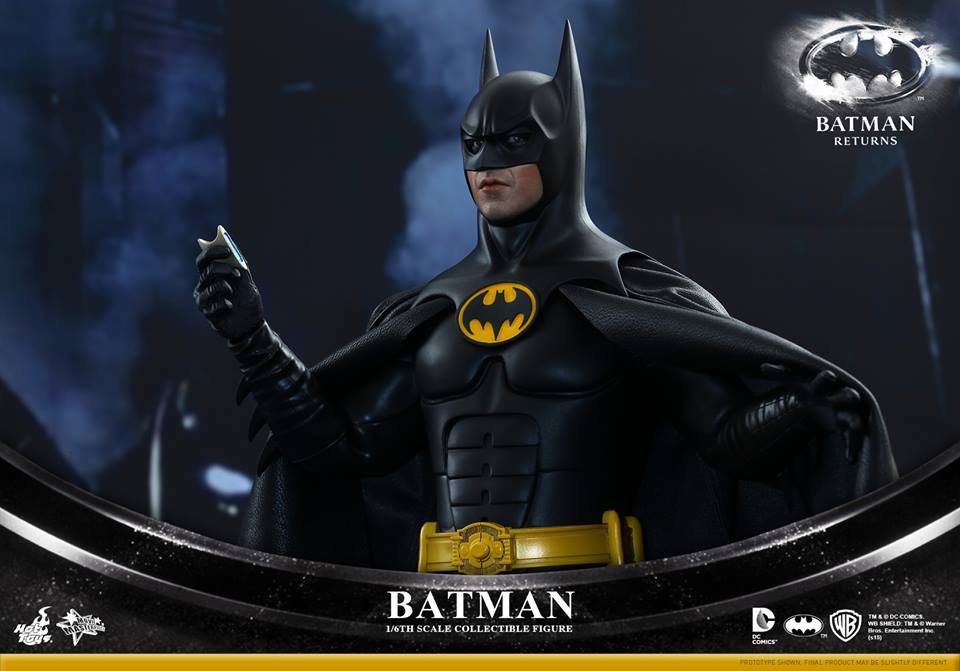 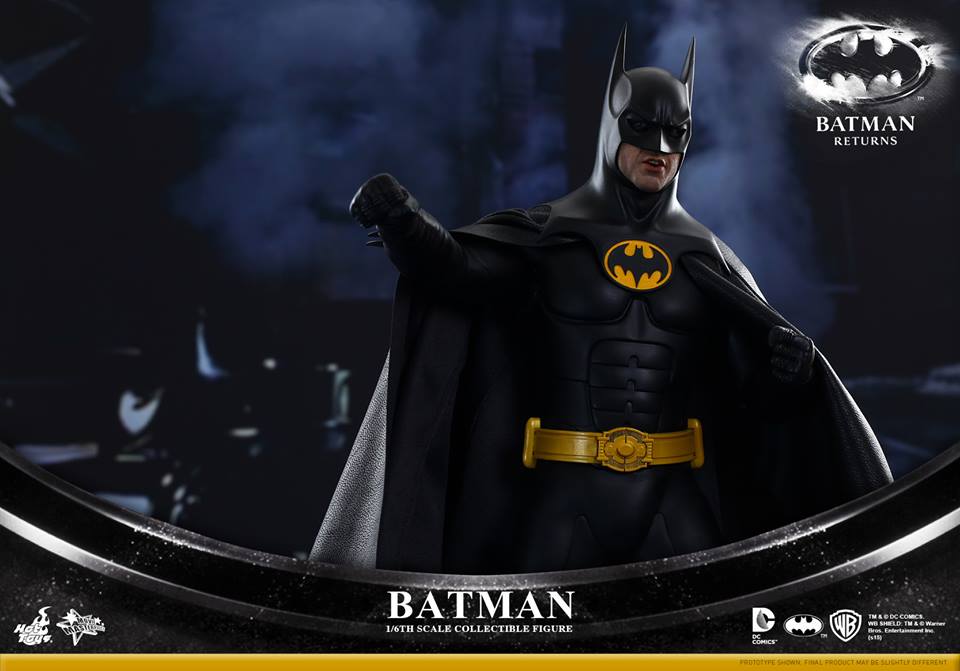 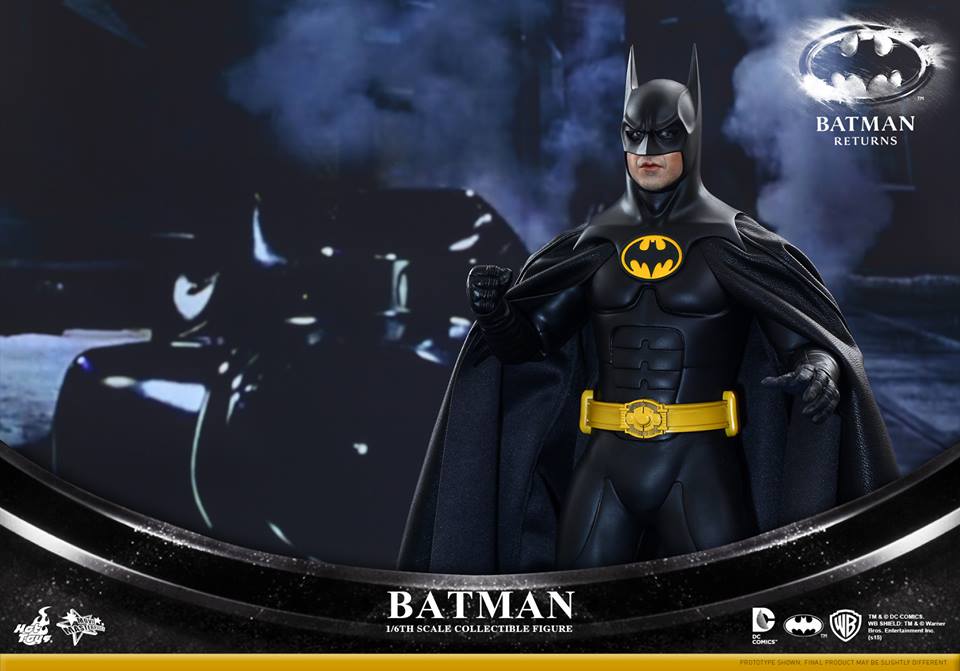 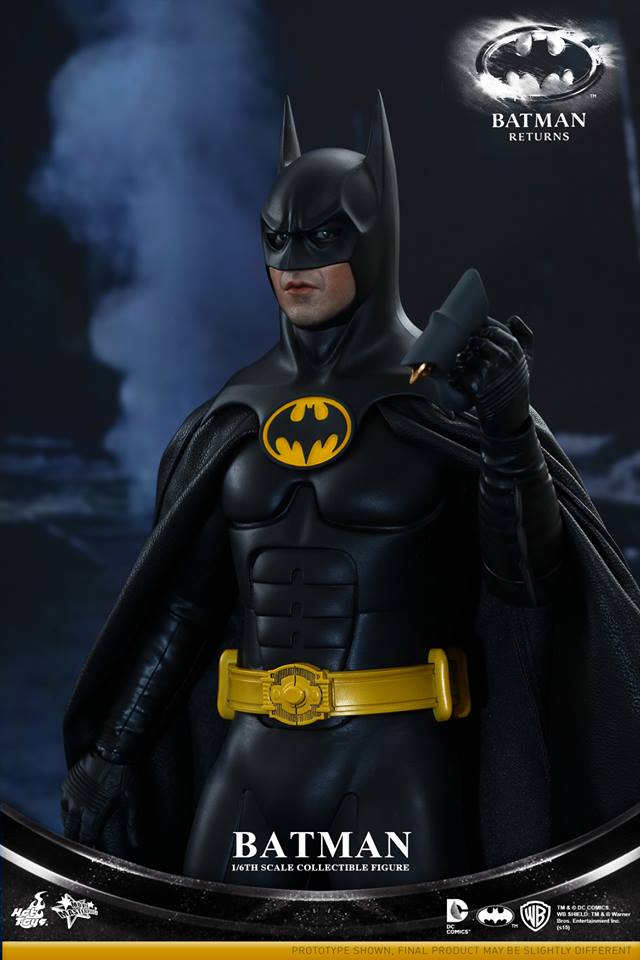 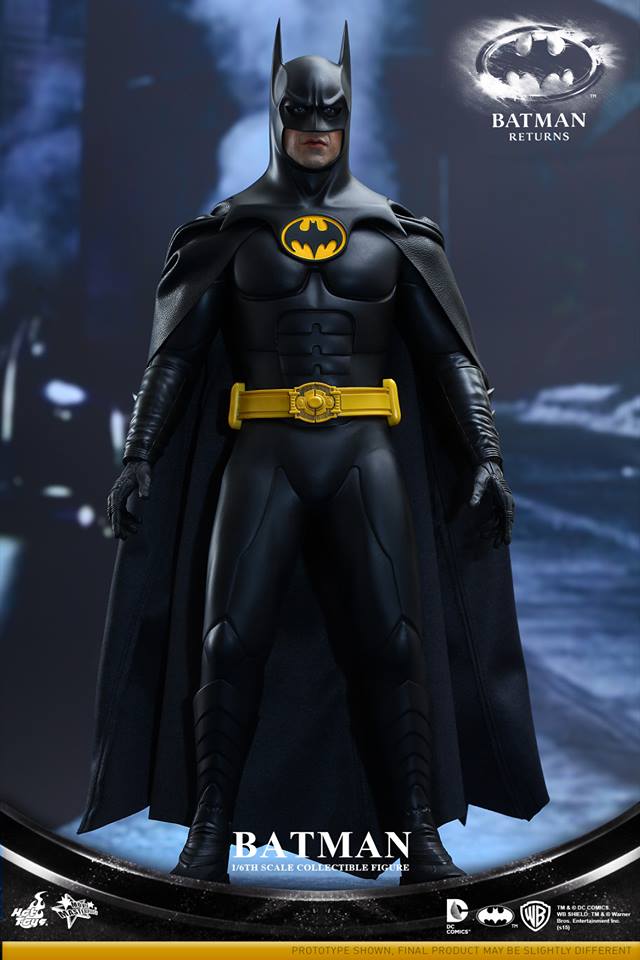 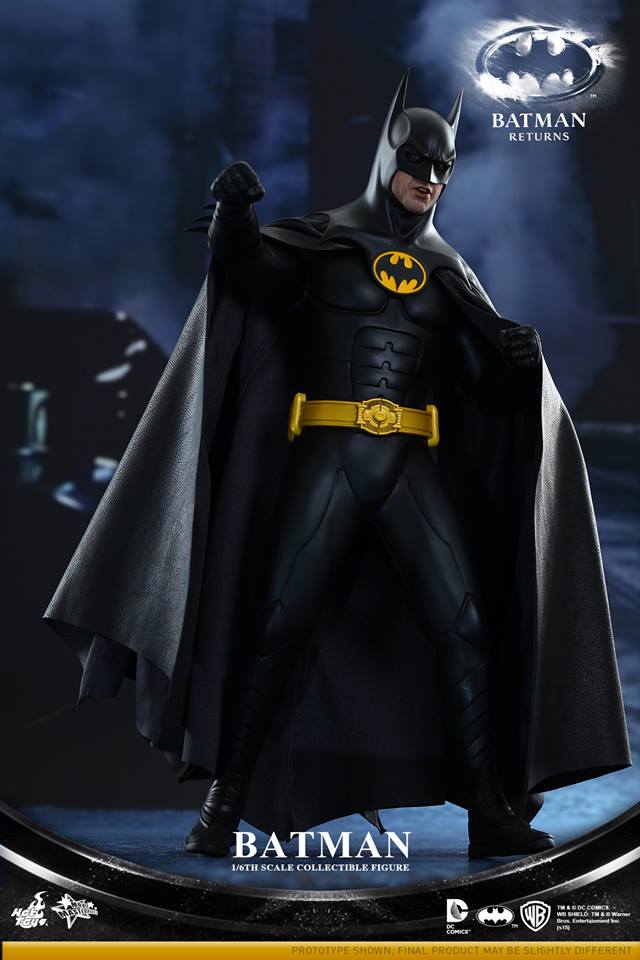 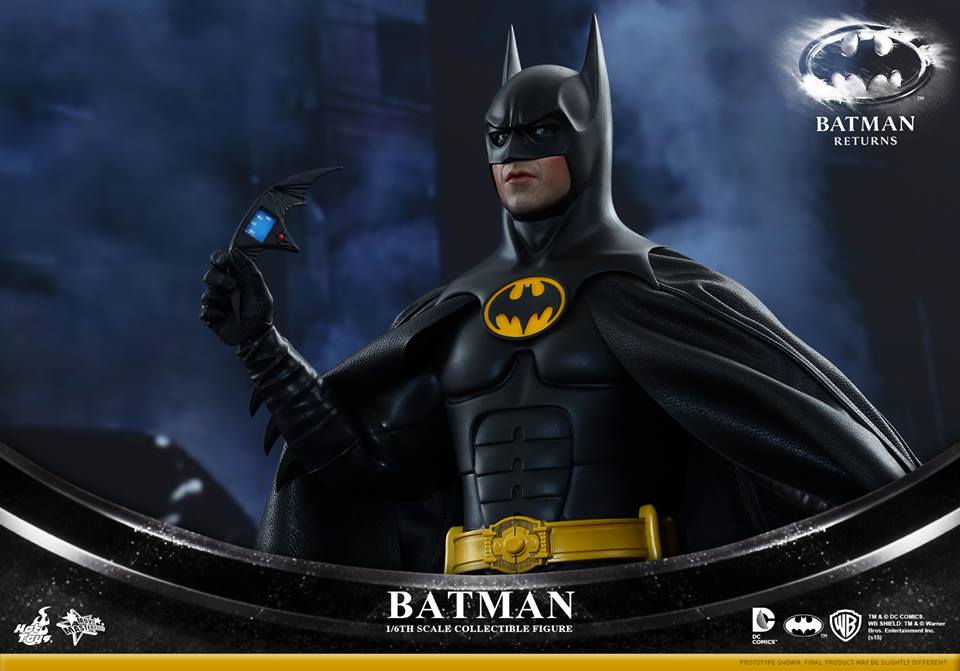 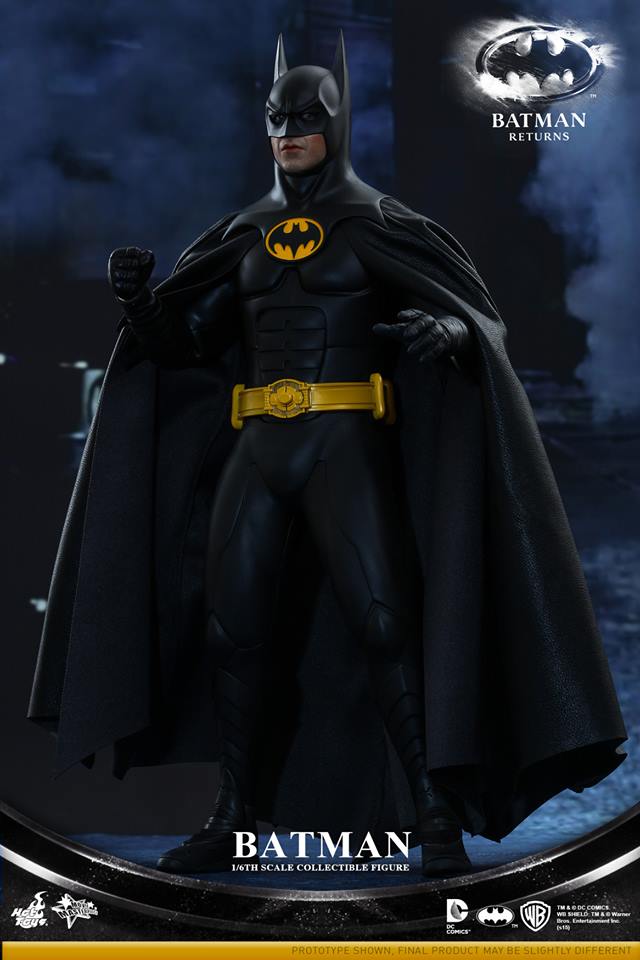 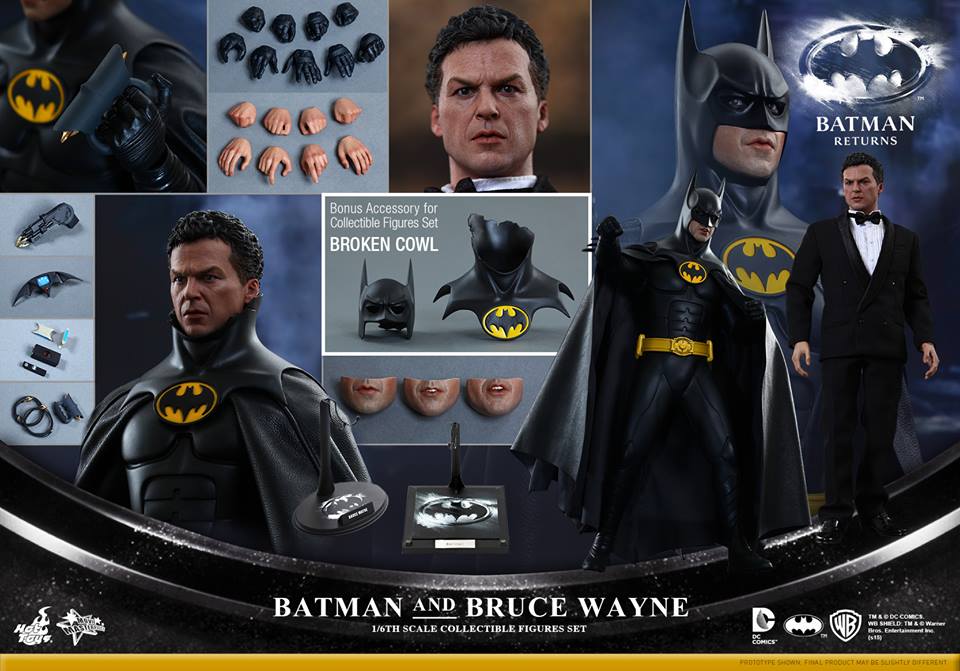 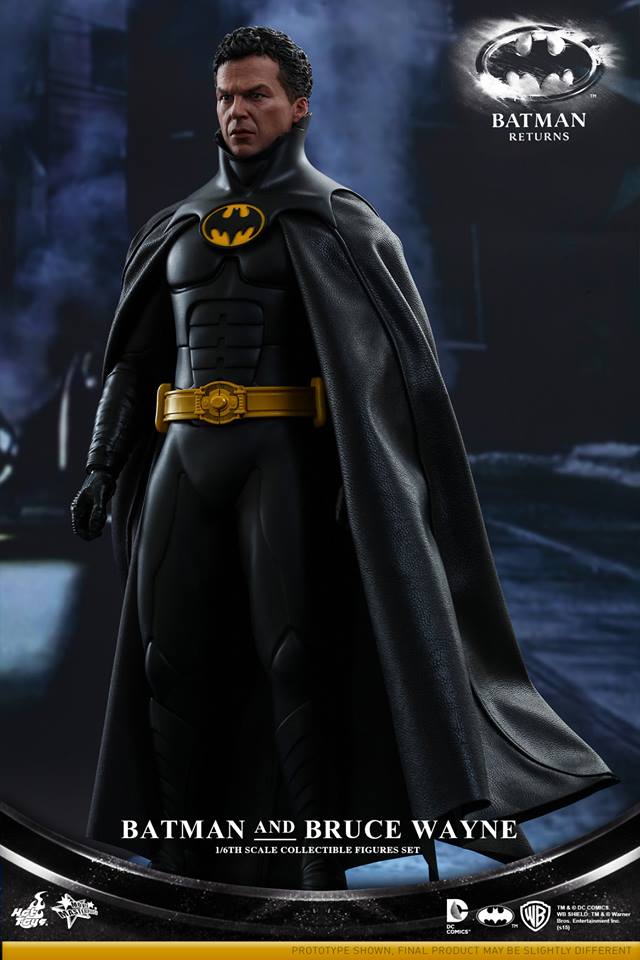 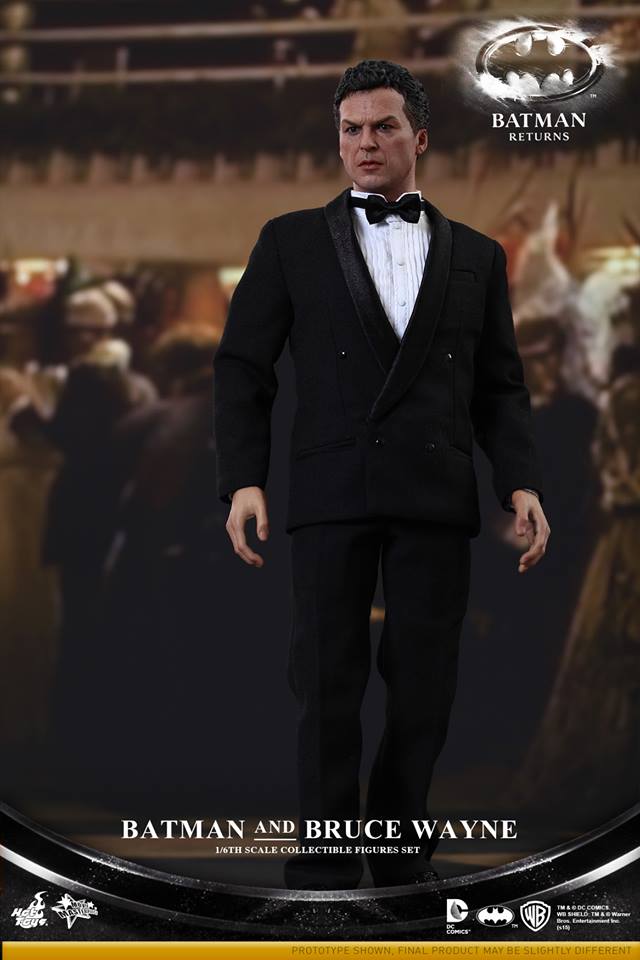 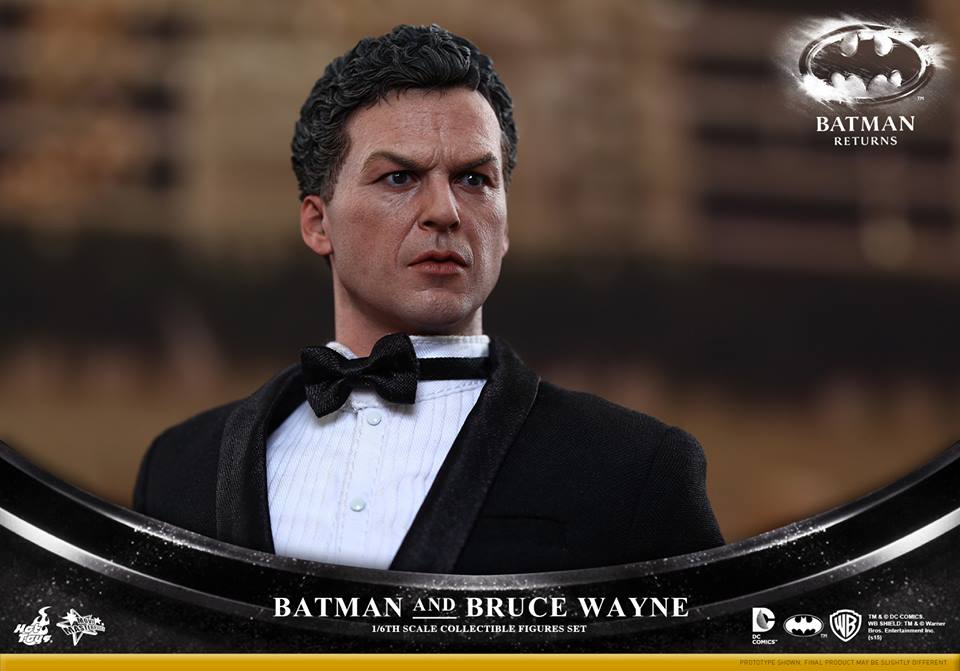 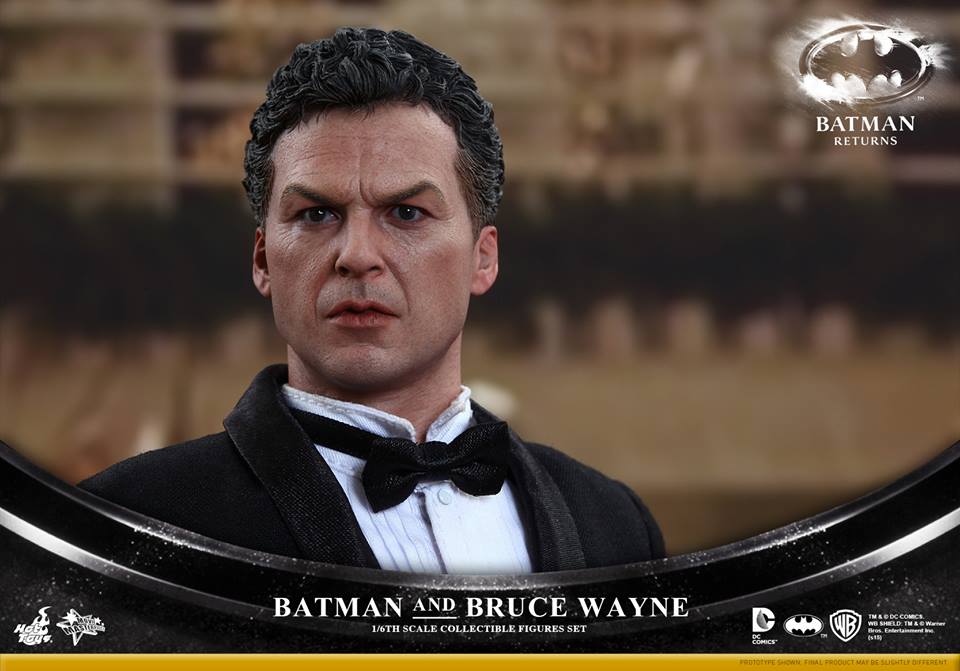 We don’t know how many times Batman will be rebooted, revamped, retold, or redone within filmic variations, simply because the possible answer is: endlessly.  However, we can memorialize and display our favorite iterations of Batman in numerous ways, one of which is to acquire a nicely detailed figure of the Bat.  Show some love for Batman Returns, and check out these figures!!!