As I’ve said multiple times in the past, one of the most incredible incarnations of Batman I’ve ever seen is Bruce Timm’s take from the Batman: The Animated Series and subsequent series which comprise the DC Animated Universe. Therefore, you best believe that I was incredibly excited to hear that Bruce Timm was getting back on the horse and working on a new DC animated project. However, I was not expecting Justice League: Gods and Monsters. It was going to be tough meeting a new Bats, Supes, and Wonder Woman, but I have faith in Timm. He hasn’t really failed me yet.

A few days back, he appeared in a special episode of DC All Access discussing the new comic book based on his new animated feature. To coincide with that announcement, DC released the first few pages of the Justice League: Gods and Monsters comic book. 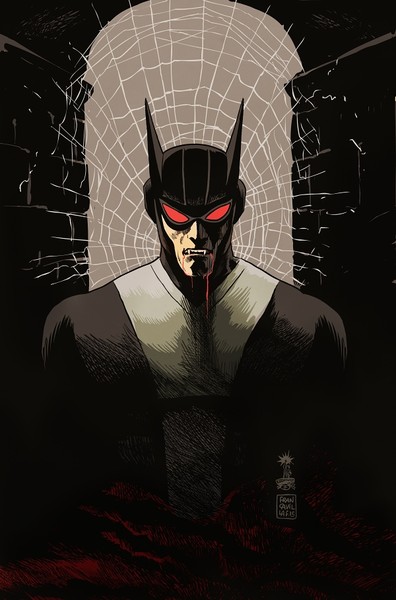 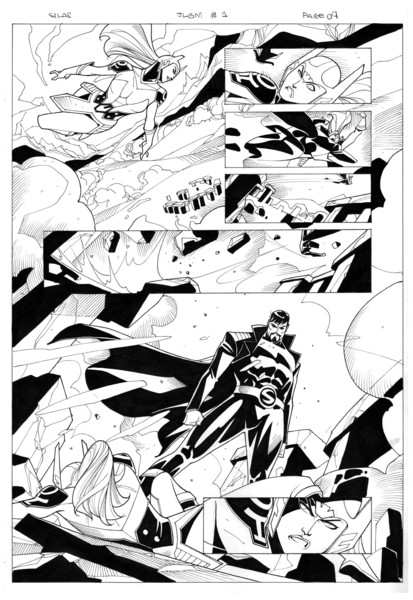 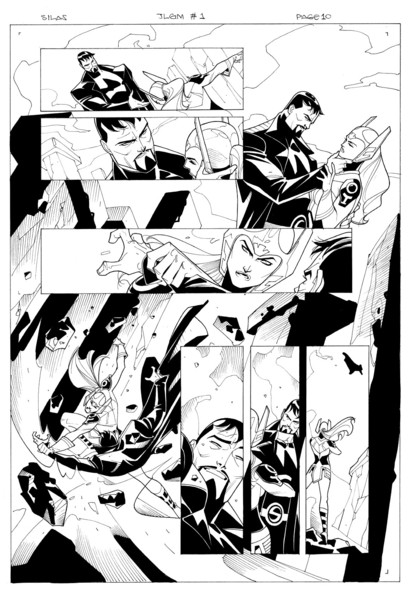 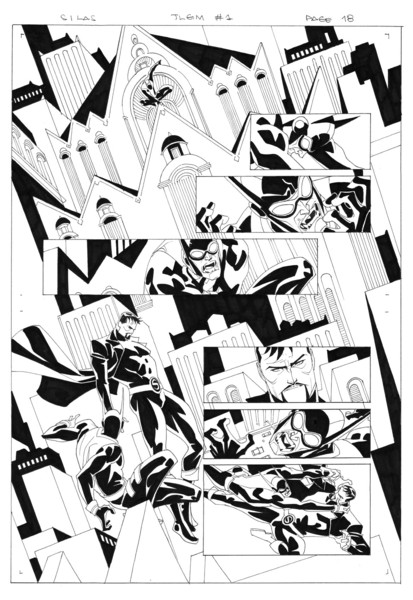 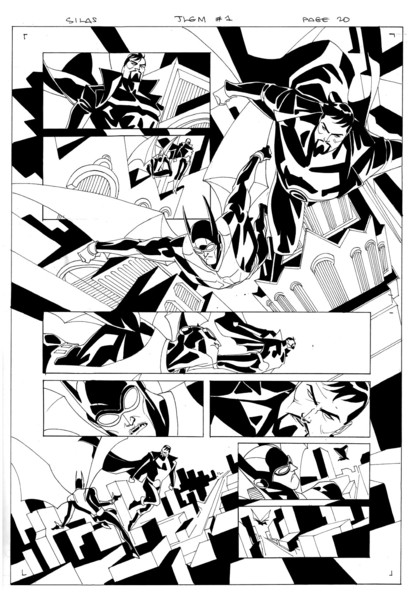 The art is pretty bare, without any dialogue or narration, so it’s difficult to make out exactly what’s going on. From my perspective, Supes tries to put the moves on WW, but gets rejected. He then takes solace in Batman’s company, but Bats is none too pleased to see him.

The comic book series will be a prequel to the animated feature, featuring stand-alone stories for all three new incarnations of the Holy Trinity, eventually culminating in the formation of the Justice League. I really miss the cape on Bats.

Check out the flick and comic book in July.