Rumor: Lex Luthor To Be In ‘Suicide Squad’ Movie? 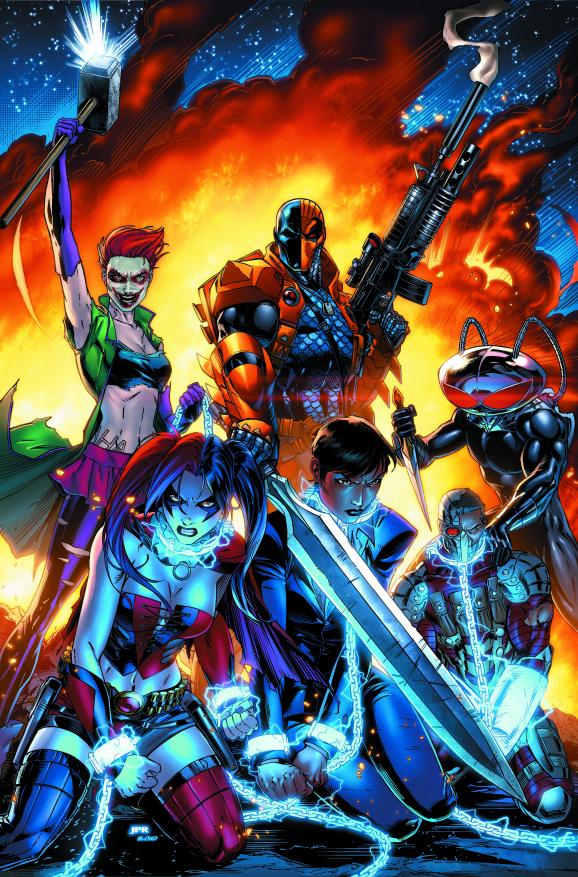 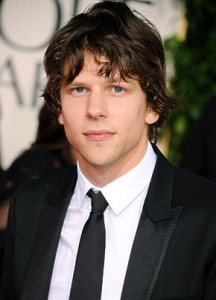 Okay, Deadline is one of the most reliable and respected trades in Hollywood. They can’t entirely confirm this, which is why I’m reporting it as a rumor. They’ve heard from reliable sources that Jesse Eisenberg’s Lex Luthor (introduced in Batman v Superman: Dawn of Justice) will next appear in David Ayer’s Suicide Squad film.

There’s no word as to whether or not he would be part of the team or simply play a role in the movie. I’m guessing it’s the latter. This would be huge as WB aims to start a cohesive DC Cinematic Universe. It’s also a decent way to make use of Luthor, considering that other villains will likely be utilized in the Justice League movies. If this is true, it could provide incentive for actors like Tom Hardy, Will Smith, Ryan Gosling, and Margot Robbie who are already being courted for Suicide Squad roles to sign up.