Zack Snyder and his crew are working vigorously to create the blockbuster film, Batman v Superman but it hasn’t stopped them getting behind Cancer month. October is about raising awareness for Breast Cancer where organisations, practitioners, and charities all get together as one united front to ensure money is raised to help fight the disease.

Zack Snyder threw his support behind it with this private tweet in which it was re-tweeted by cinematographer Larry Fong:

We painted our cameras black for the movie about a year ago and while they were doing that we had them make this pink mag which we’ve been holding for October. 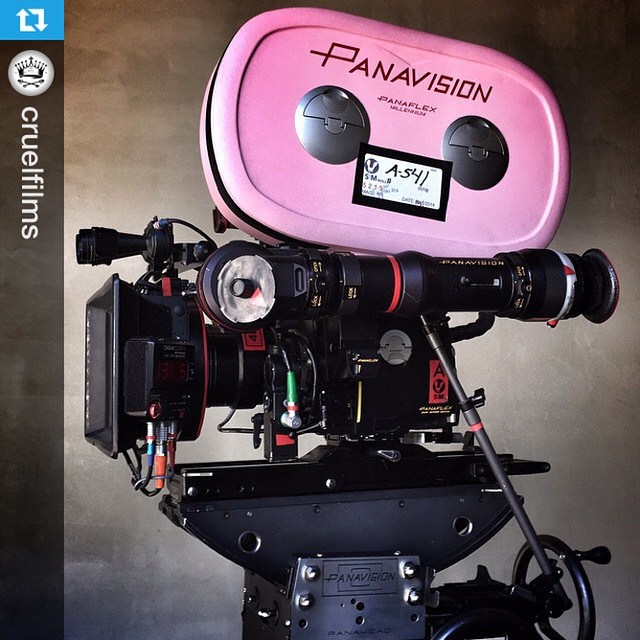