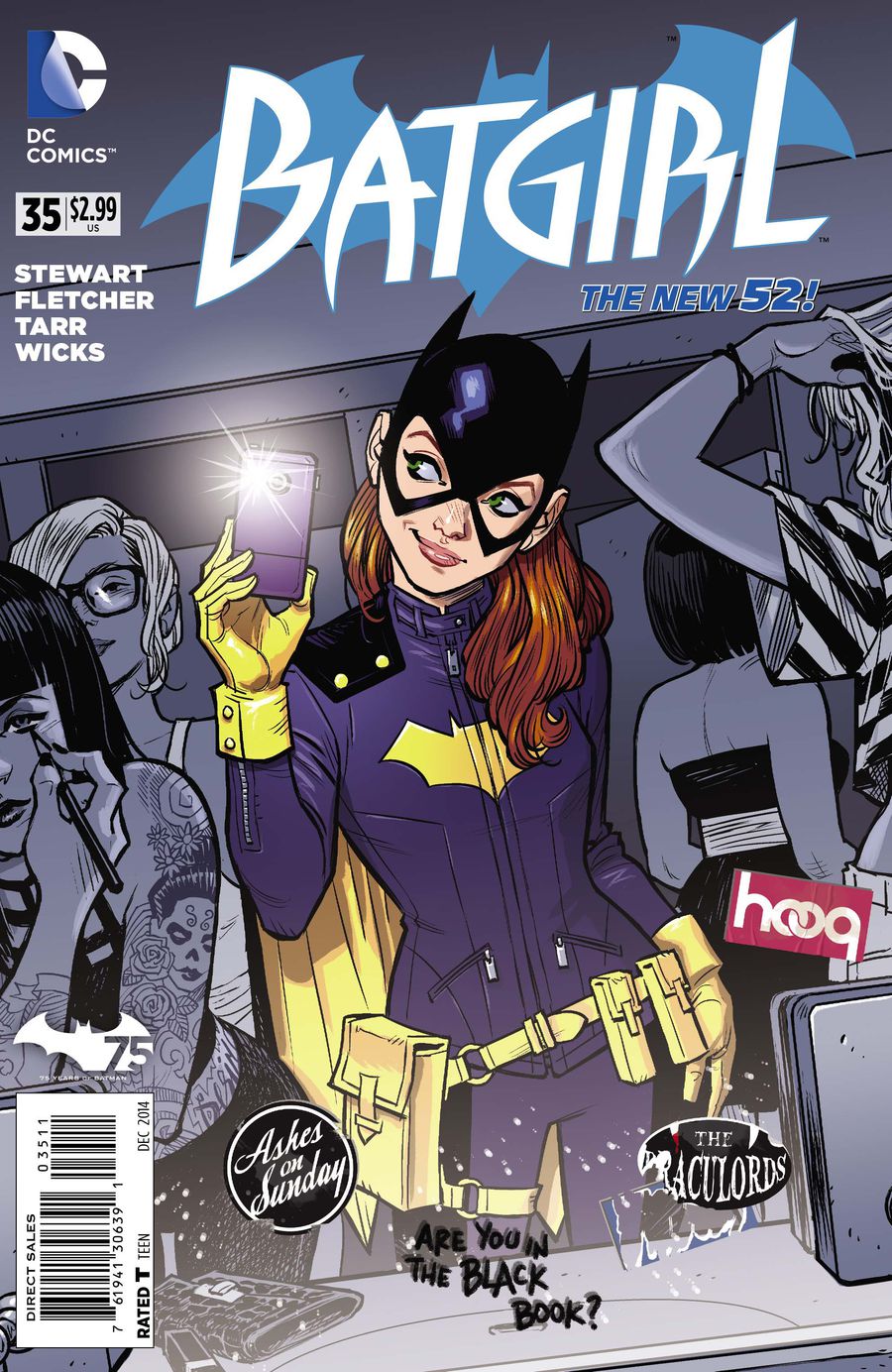 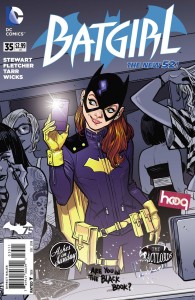 The new Batgirl status quo and creative team are finally here! Barbara Gordon has relocated to Gotham’s hipster district (much like the ones non-hipsters can’t stand to visit in real life), has new roommates, and even a new costume. Heck, the book has a whole new look to it that I will tell you about.

This really has the look and feel of a creator owned book. Not only that, there’s a change to a lighter and some might say more of a fun tone. Don’t get me wrong, I liked Gail Simone’s run. I was fine with the darker tone, but there are those who wanted the mood to lighten. If you were of that ilk, your wish has been granted.

Like most, I’m more familiar with Cameron Stewart as an artist, though I admit that he does a fine job as a writer. However, one could argue that this book has a little too much dialogue and makes you feel like you just read an entire graphic novel once you finish. He does provide the cover art, though it’s Babs Tarr who really shines. Making use of Stewart’s inventive layouts, her artwork is perfect for the book’s quirky tone. You absolutely must see how they make use of Barbara’s eidetic memory.

The conclusion is rather satisfying: Batgirl kicks the crap out of hipster villain Riot Black and handily outwits him. I applaud the creative team for delivering a scumbag that every reader (hopefully) will love to hate. This may be the thirty-fifth issue, but it’s a perfect jumping on point. It’s hard be more friendly to new readers than this. Score: 7.5/10