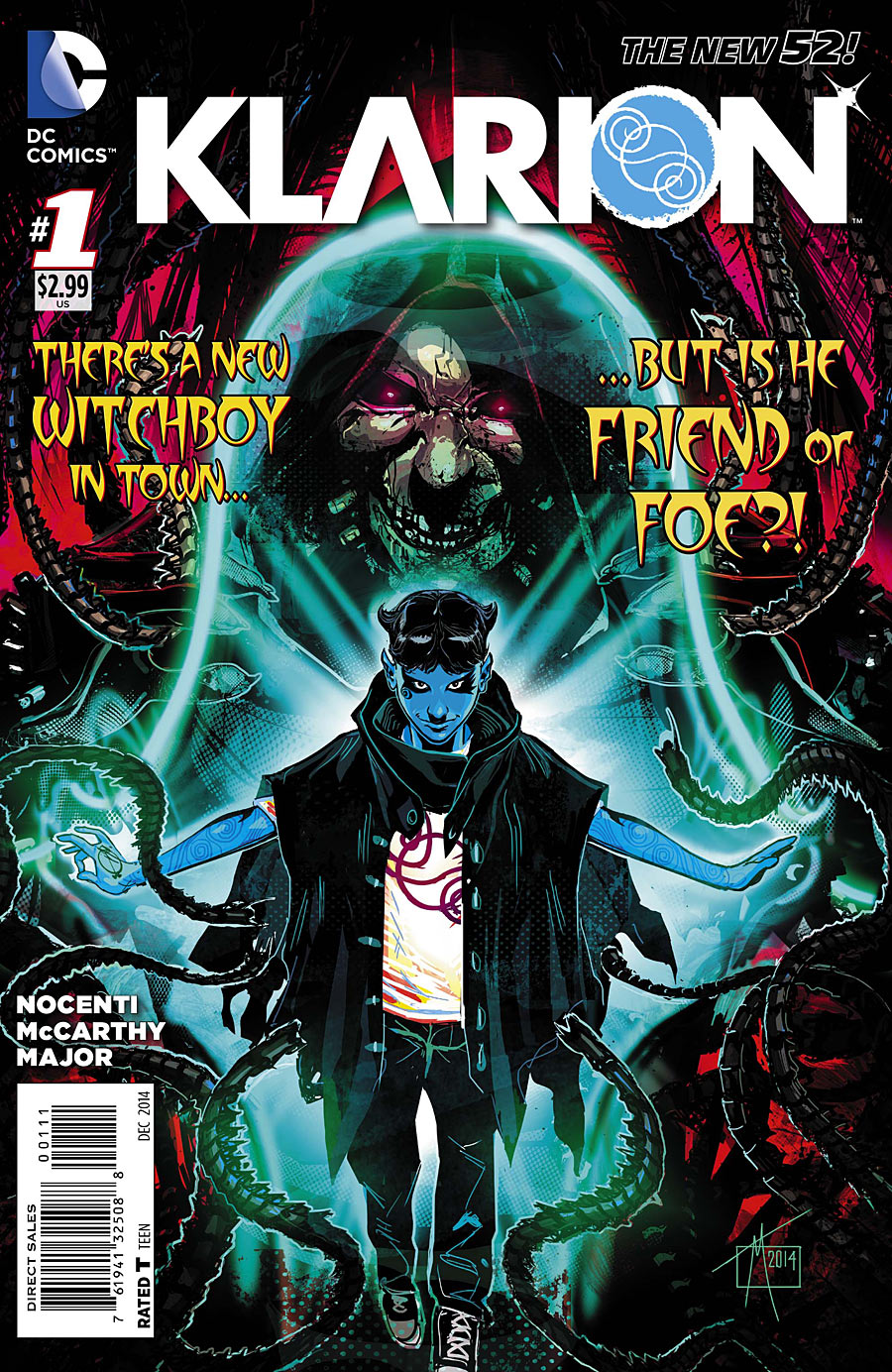 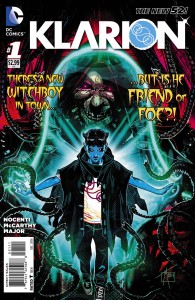 I’m normally not into stories of a mystical nature unless the right writer can pull me in. Believe me, that writer is not Ann Nocenti. This isn’t the worst thing she’s written, but it isn’t close to average either. I’m admittedly not a fan of Klarion, who annoyed me to no end whenever he appeared on Batman: The Animated Series or Young Justice. Again, the right writer could have possibly shifted my opinion.

Aside from the less-than-gripping narrative that sees Klarion travel to an area of New York that is teeming with a secret occult community, Trevor McCarthy’s art is the bright spot. He delivers great detail and his creative layouts are reminiscent of J.H. Williams III, though are sometimes hard to follow.

Longtime fans of Klarion still might want to give this a look. However, if you’re yearning for some mysticism in your DC books, you’re better off with titles like Justice League Dark, Constantine, and Sandman: Overture. Score: 5/10