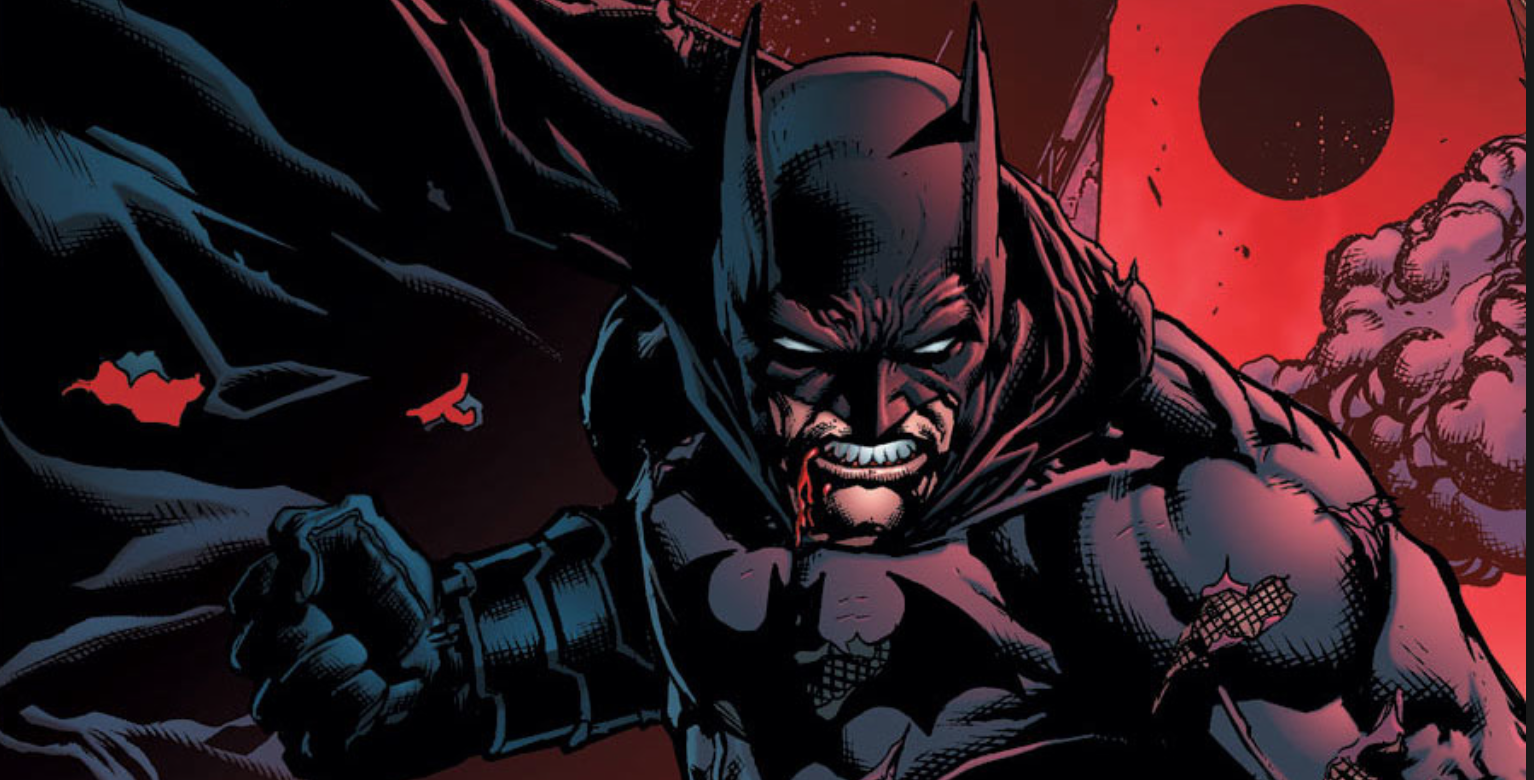 Batman’s co-creator Bob Kane’s first set of original ‘Batman Detective’ comic sets are going to auction. The set of comics which include Detective Comics #27 through #45, as well as Batman # 1-3, are being managed and auctioned by ComicConnect. The organisation have refused to put a potential figure on what the collection would be worth stating that collections such as this hardly come up for sale. They would easily fetch 6 figures. 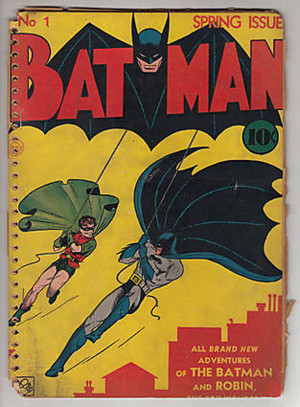 The actual comics are from the collection of Hollywood screenwriter Bob Underwood.

The sale also has what is in “almost perfect condition” copy of the first Incredible Hulk comic book. The 1962 issue is one of four copies known to exist. It could be worth $300,000.

The 5-session auction will start Monday and concludes  August the 29th. 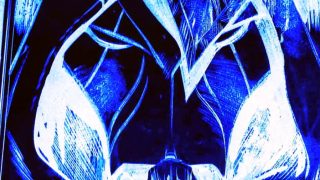 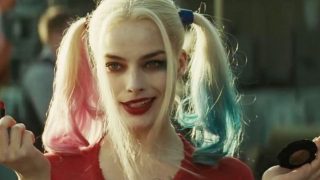