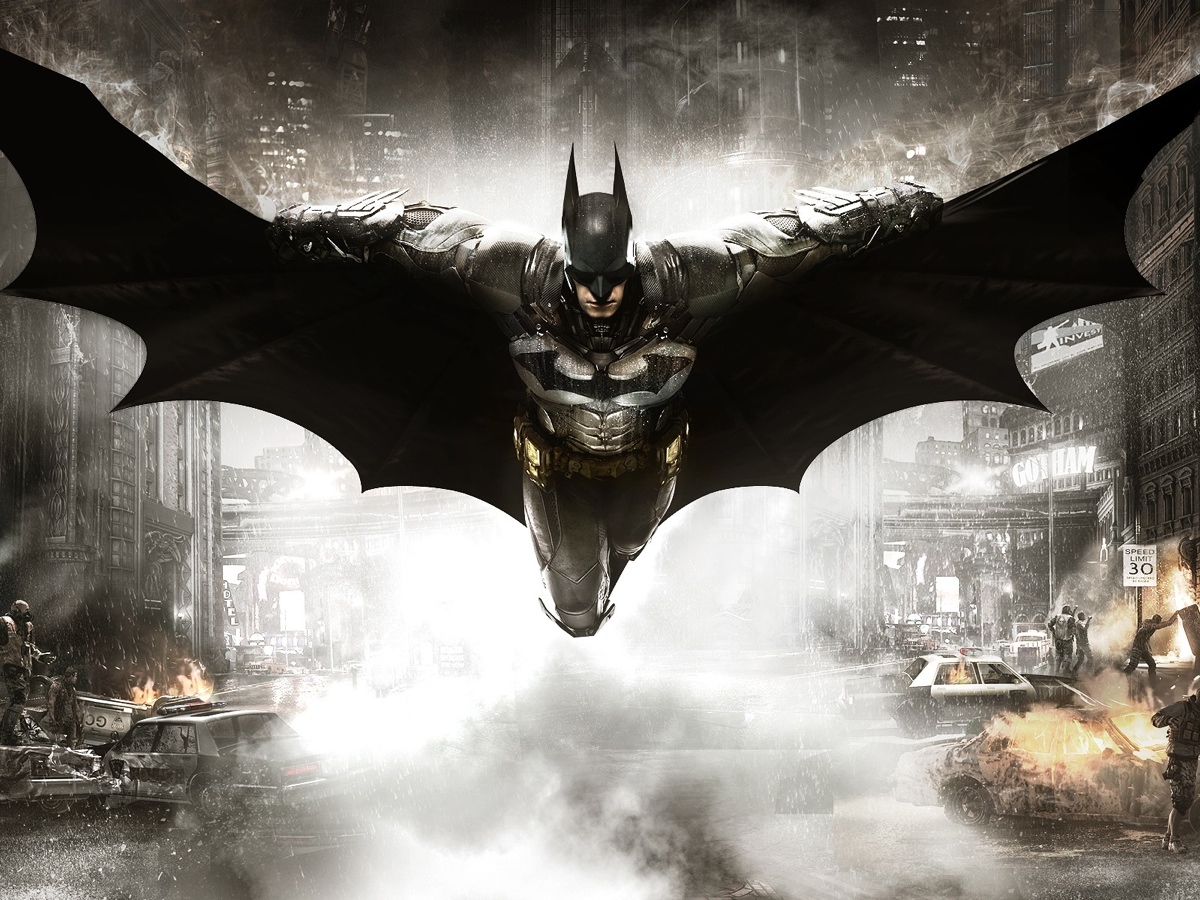 WB and Rocksteady teased the masses when they released the Batmobile trailer for Batman: Arkham Knight and subsequently delayed the game. Following that announcement, there were mysterious wails coming from my room of which I have absolutely no knowledge and do not care to comment. It was a sad day for us Batfans, but delays can be good, right? Watch Dogs was delayed, only to be released with glitches and bugs. Bioshock Infinite was delayed, later released as a flawless game. Let’s hope Arkham Knight is more so the latter. Then again, Rocksteady has built up a pretty reliable reputation.

Our beloved Kevin Conroy, who can’t seem to keep anything a secret, let slip in an interview that Arkham Knight would be out in January. Upon hearing this news, I celebrated, knowing that it wasn’t very far into 2015. Well, a more concrete and credible source has stepped up to give us a more precise release date, whether it was intentional or not.

The Microsoft store has officially listed Arkham Knight for February 24, 2015 for the Xbox One and PC.

Here’s a screen cap, just in case the date gets taken down:

With a broken heart, I shall trek on. Again, here’s to hoping that Rocksteady is making the best possible Batman game they can possibly make.