Blockbuster game ‘Batman Arkham Knight‘ has three new images that have been released featuring Harley Quinn, the awesome Batmobile, and the all conquring Dark Knight.

Batman Arkham Knight is the last of three titles developed by Rocksteady and has been specifically developed for next generation consoles PS4 and Xbox One (including PC). The much hyped title is set for release October 14, 2014 and the scene is set with the story kicking off one year after the events of Arkham City.

Game director Sefton Hill said the game is skipping last-gen because they feel cross-gen titles are “a bit reined in.” 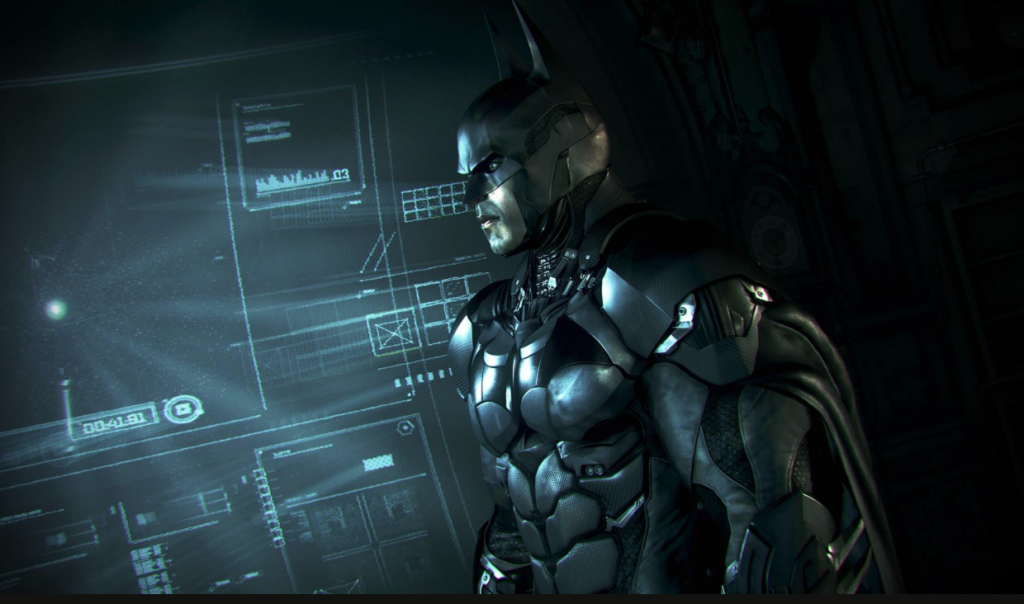 The Batman looks on! 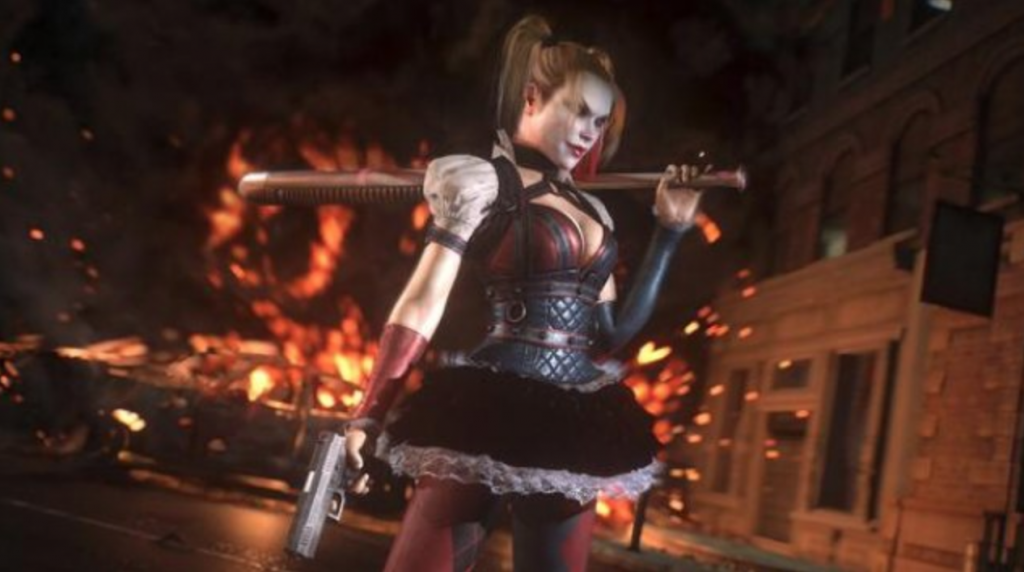 More Photos of Gal Gadot on Set of Batman vs. Superman, Closer Look