Here is some cool news. Over the week  DC Collectibles announced they will be releasing more figures for their line of toys based off of Bruce Timm’s  90’s cartoon series (“The New Batman Adventures”). Many of the figures will be coming in waves. We reported back around February that part of the first wave was Batman and Catwoman. In addition  the first wave will also include Two-Face and Mr. Freeze. They will be released in November. The remaining ones will be released in a second wave. Here are the following figures you can expect to see coming soon. 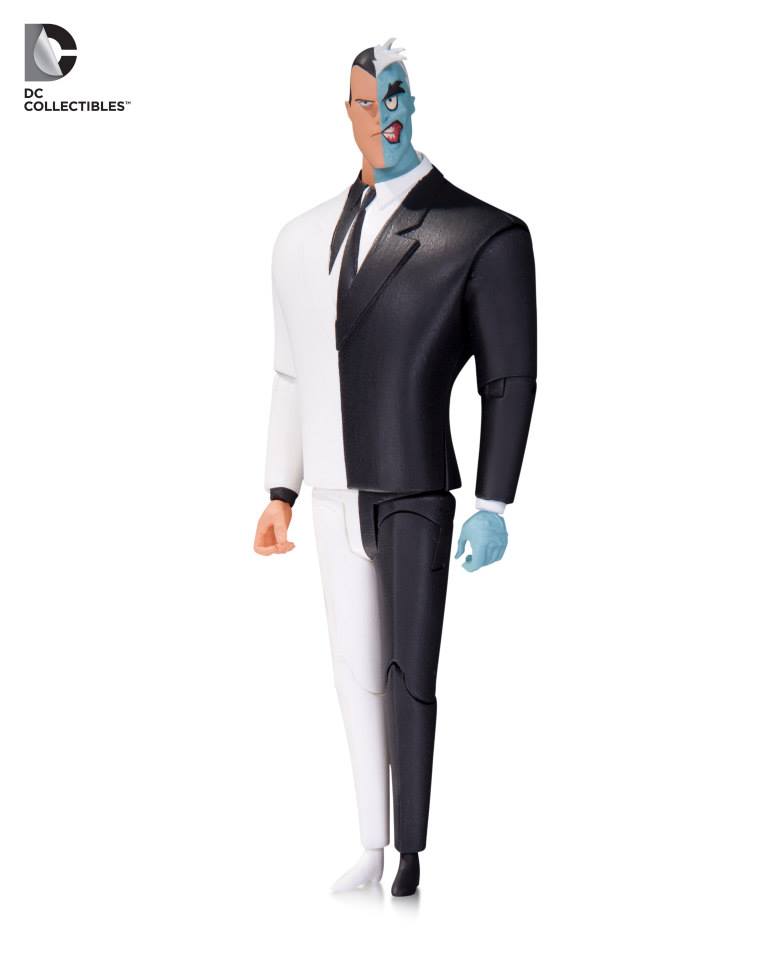 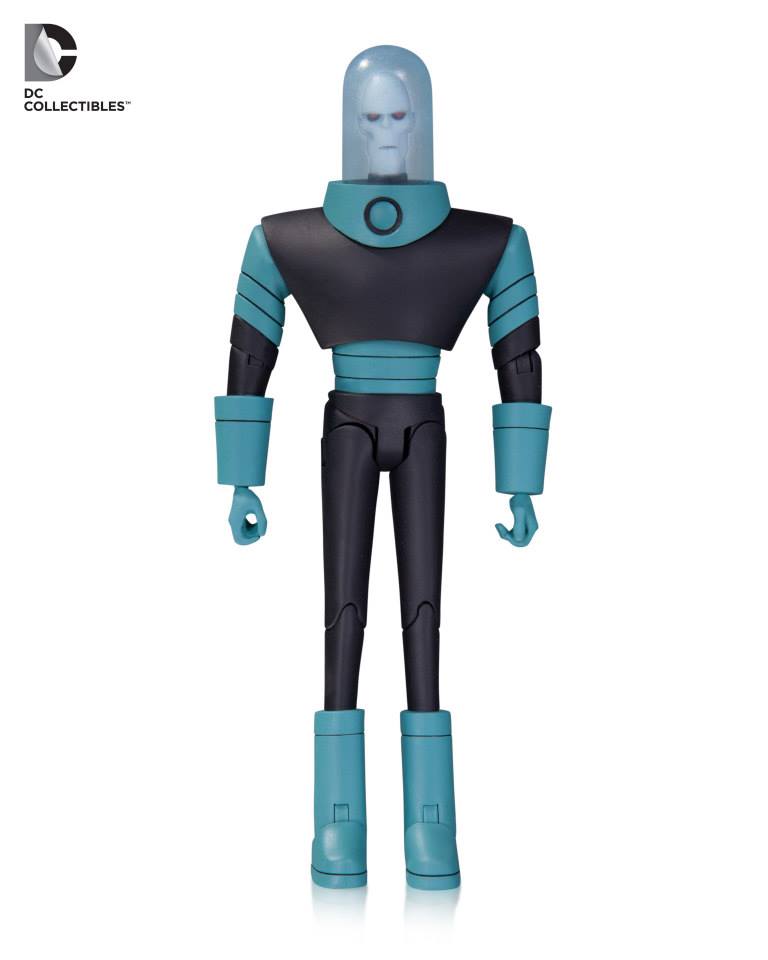 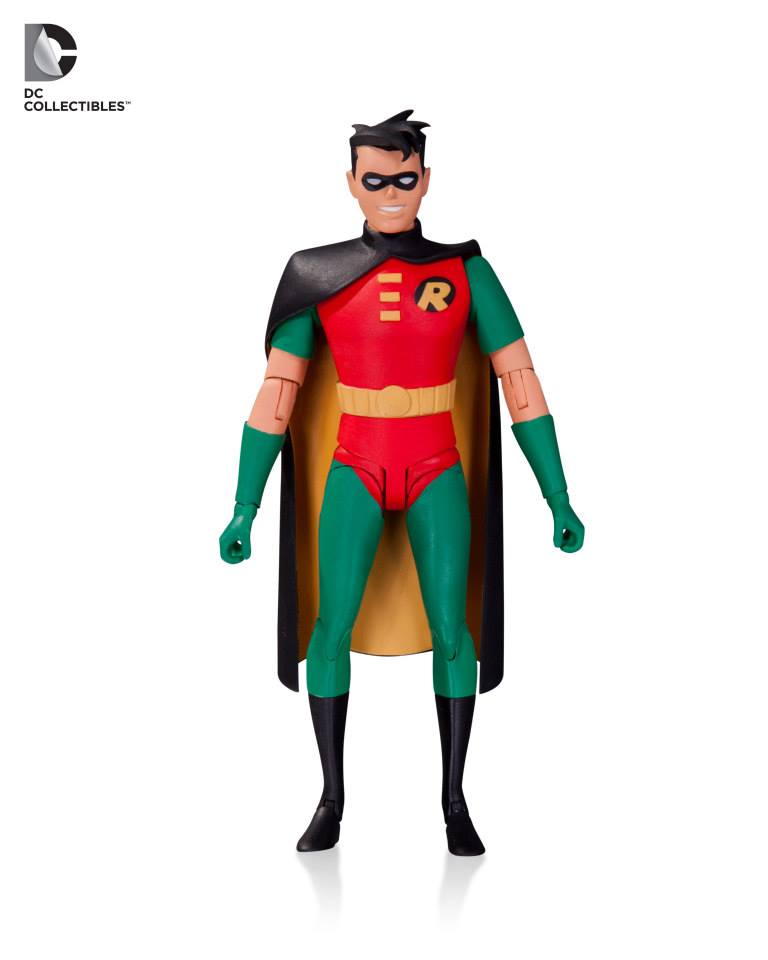 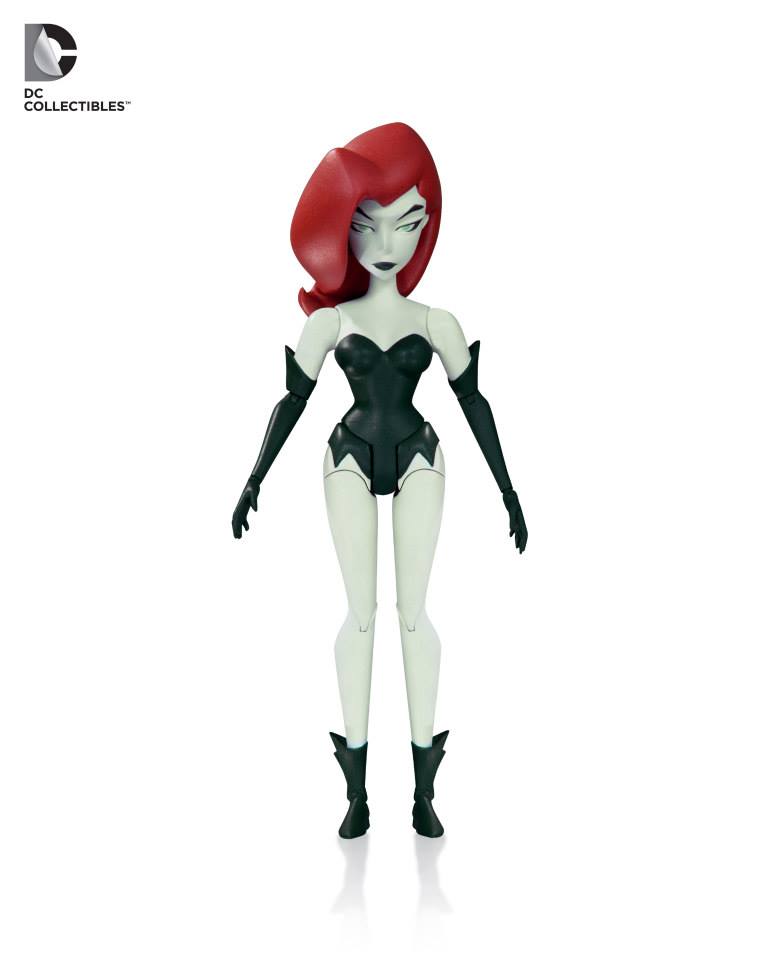 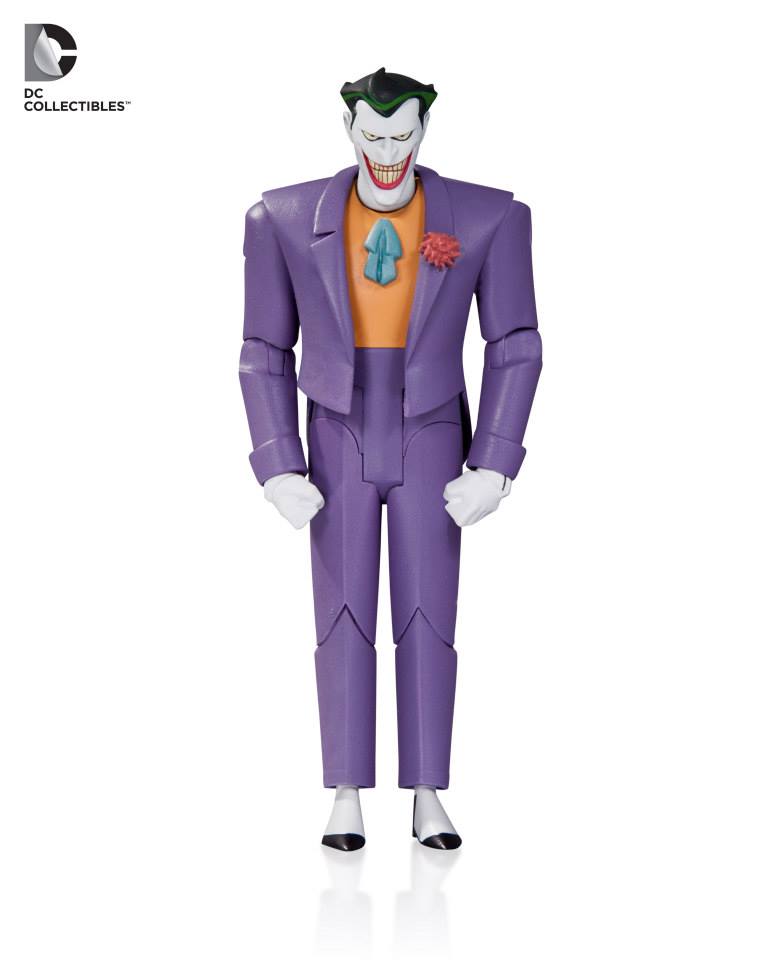 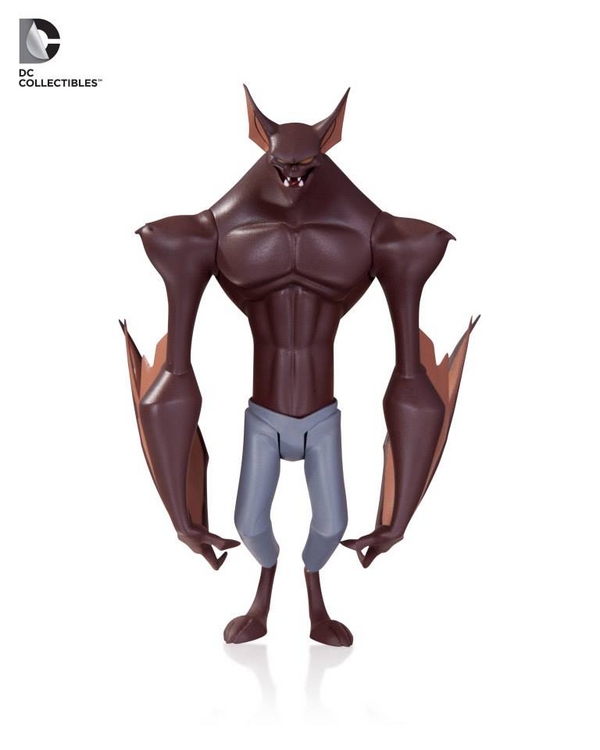 All of the 6″ line figures will have anywhere between 17-26 points of articulation. You can pre-order Batman and Catwoman now over at BigBadToyStore.com now for 21.99.  As of right now the wave two figures will retail for $25.95 when released at the end of 2014. To keep track of what all is  going on over at DC Collectibles head over to their Facebook page.