Spoiler Alert! A few images are out now for Batman and Frankenstein #31. I’m guessing Batman took time to stop by the manor to get Damian’s dog Titus before he continued his search for his son. Batman ends up somewhere in the Himalayas crashing two guys fishing. Before Batman and Titus can carry on with the quest he encounters Frankenstein and he is not to happy to see Batman after what happened to him last time they meet back in Batman and Red Robin #19. 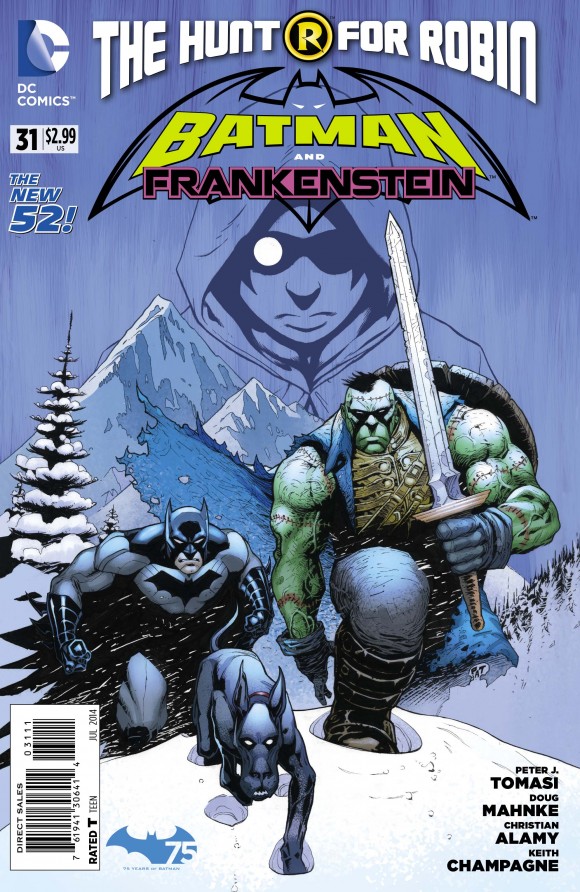 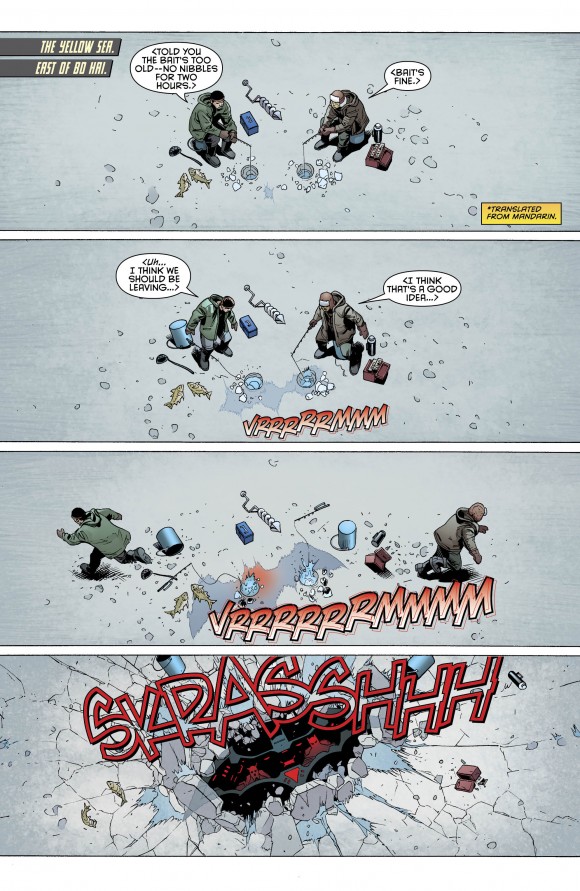 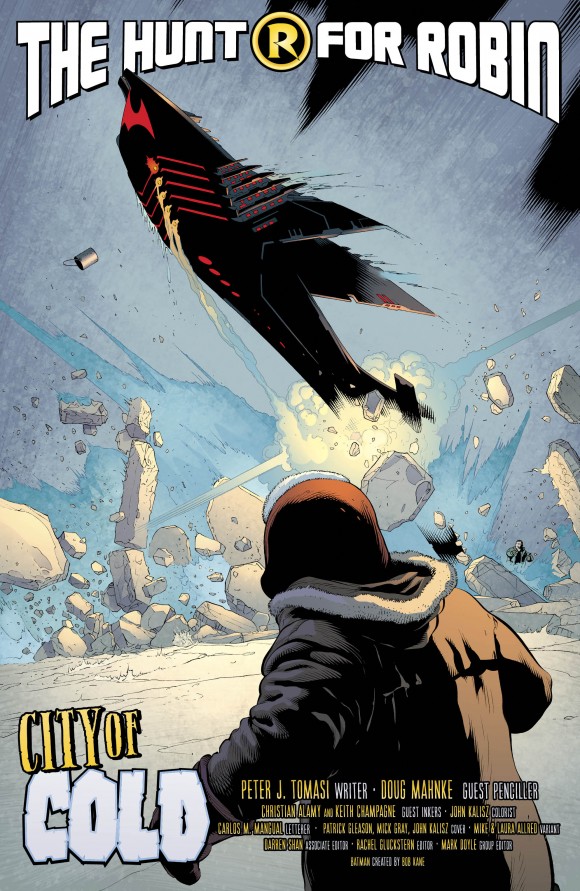 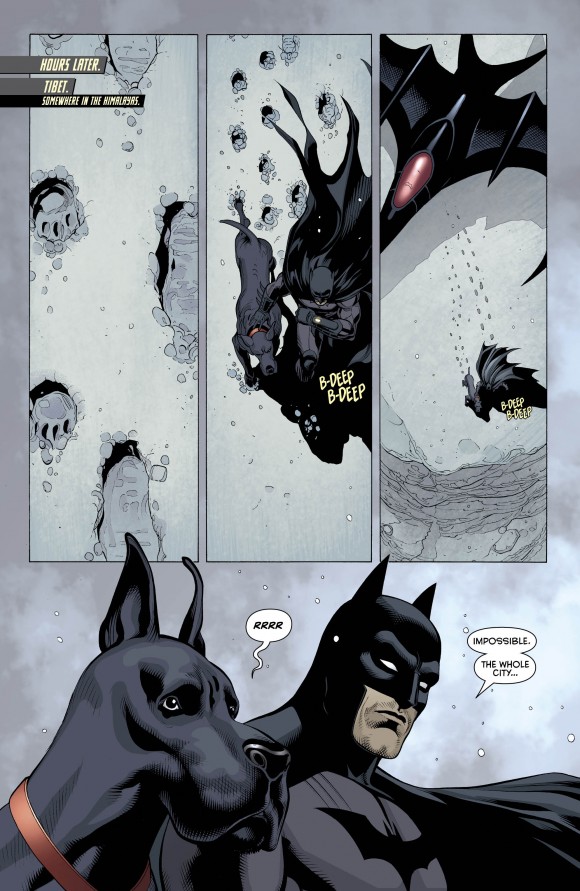 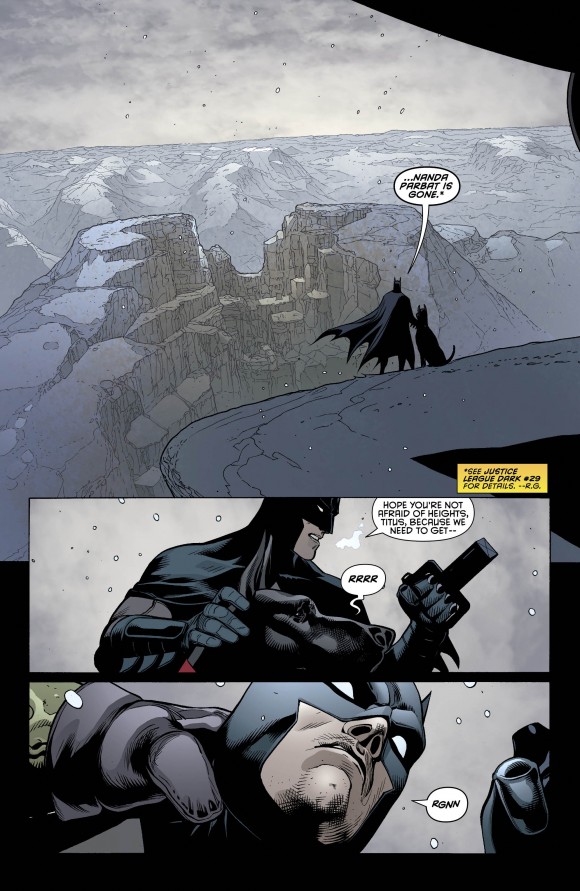 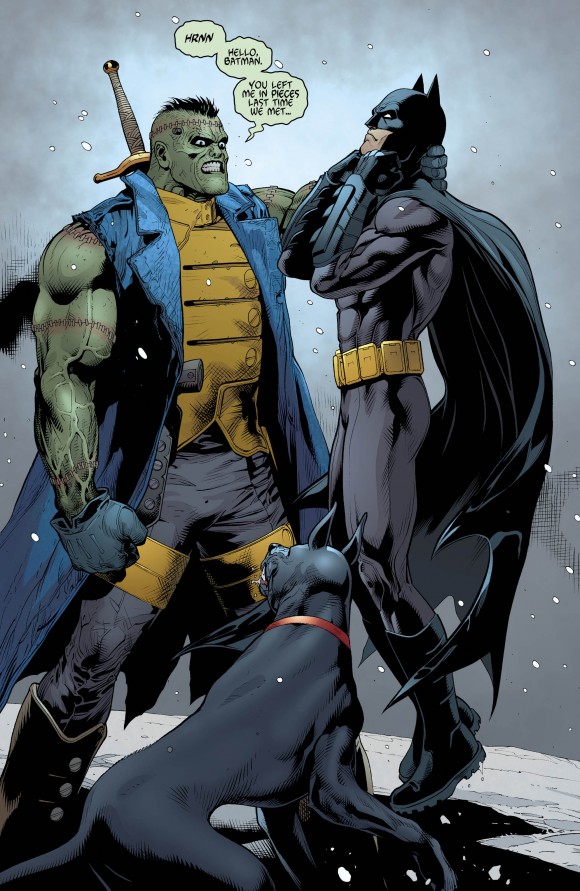 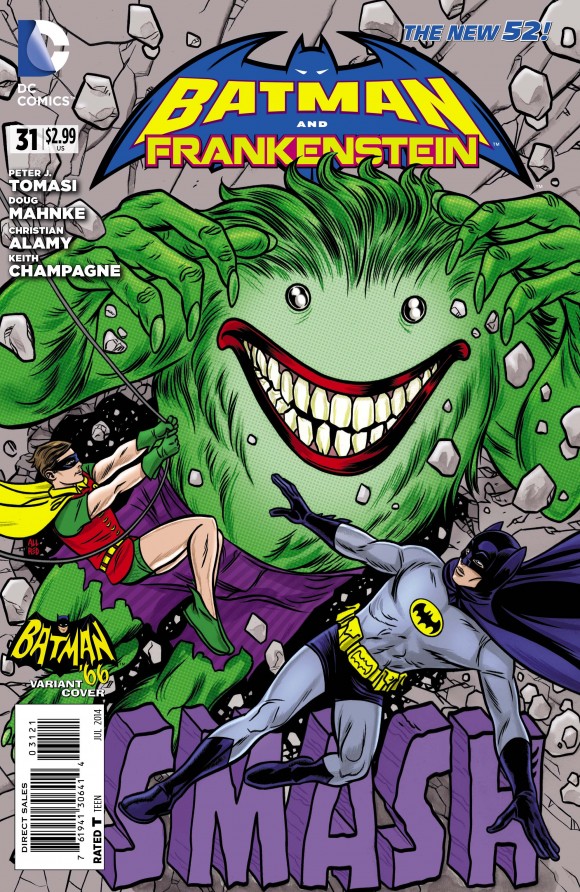 ‘The Hunt for Robin’ continues! Batman is on the trail of Ra’s al Ghul in the hope of recovering the stolen bodies of Damian and Talia.

But when all leads grow cold, he’ll need to call in help – someone who can go where no Bat has gone before. This looks like a job for…Frankenstein?!

Written by Peter J. Tomasi and guest artist for this issue is Doug Mahnke. Batman and Frankenstein #31 will be hitting stores 5/21/14. 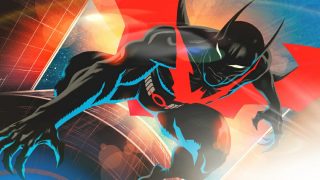