A man legally named “Batman bin Suparman” has not lived up to what we would expect the two monumental names to connote; you wouldn’t expect Batman to steal from Alfred’s wallet or Superman to shoot up Kryptonite, right?

Well, the young Javanese man named Batman bin Suparman has been incarcerated in Singapore for theft (stealing money from a shop, and using his brother’s card to withdraw and steal money) and drug charges (heroin use).

…and he was also reportedly caught on CCTV breaking into a snooker hall at the Depot Heights Shopping Centre in Singapore twice, stealing a total of £250.

You might be confused by the existence of a human with such a legal name that contains the names of two individual American superheroes.

The full name, Batman bin Suparman, features an Arabic patronymic construction occasionally used by Muslims in the region. Bin means ‘son’, so the name is literally “Batman, son of Suparman”.

Regardless of this translation, one must wonder how such a name came to be.  Who decided that “Batman, son of Suparman” was an appropriate name for a baby, or for a person?

…Suparman. This is, in fact, a very common name among the Javanese who inhabit central and eastern thirds of the island of Java, as well as nearby ethnolinguistic groups, particularly the Sundanese in the western third of Java. The Su- prefix, derived from a Sanskritic root (सु in Devanagari) meaning ‘good, fortunate’, shows up frequently in Javanese names…

If “Suparman” is a common Javanese name that holds no connection to the American superhero, Superman, then is the young man’s name just part of an odd coincidence?

Considering the fact that Batman is well known in Indonesia, where the young man’s parents originate,  one should deduce that Batman bin Suparman’s parents took advantage of the linguistic coincidence, and intentionally named their son with the two superheroes in mind, and perhaps even in heart.

Unfortunately, this did not work in their favor, since Batman bin Suparman is now imprisoned for 33 months in Singapore, looking more like an inmate at Blackgate than Batman in the Batcave. 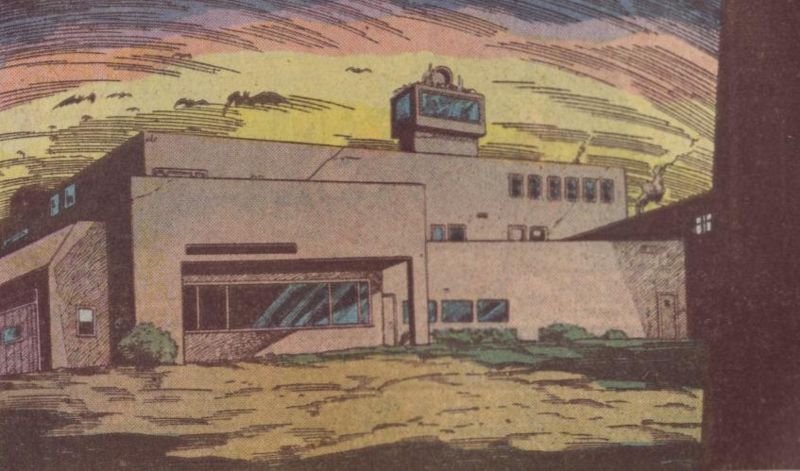 “You either die a hero, or you live long enough to see yourself become the villain.”

Twenty-three isn’t that old, though, is it?

Despite all of this, everyone makes mistakes, including Superman; remember that time Superman was lost under Poison Ivy’s control, and resultantly fought Batman?

DC Comics Solicitations for February 2014 for the Bat-fan

Batman versus Superman? Kevin Conroy Faces Off with Tim Daly!