This November is going to be awesome with all new action figures from DC Collectibles. Click the jump to see more.

There are a bunch of cool figures, busts, and statues featuring Batman: Arkham Origins, Infinite Crisis, and the awesome characters from Injustice: Gods Among Us. See when these will available and the descriptions for each one below.

Inspired by the designs from the upcoming Batman: Arkham Origins video game, this new set features stunning action figures of The Dark Knight and Black Mask, one of Batman’s deadliest adversaries. Based on their appearance from the early days before the events of the critically acclaimed video games BATMAN: ARKHAM ASYLUM and BATMAN: ARKHAM CITY. Available in October 2013 and for $24.95. 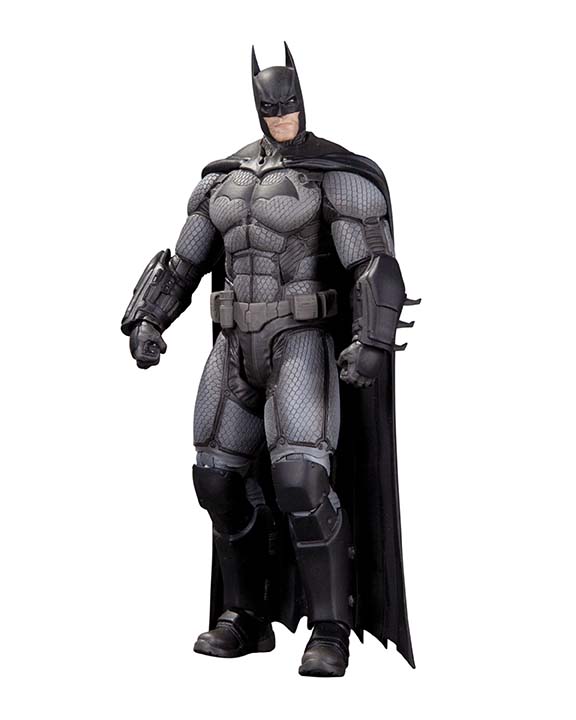 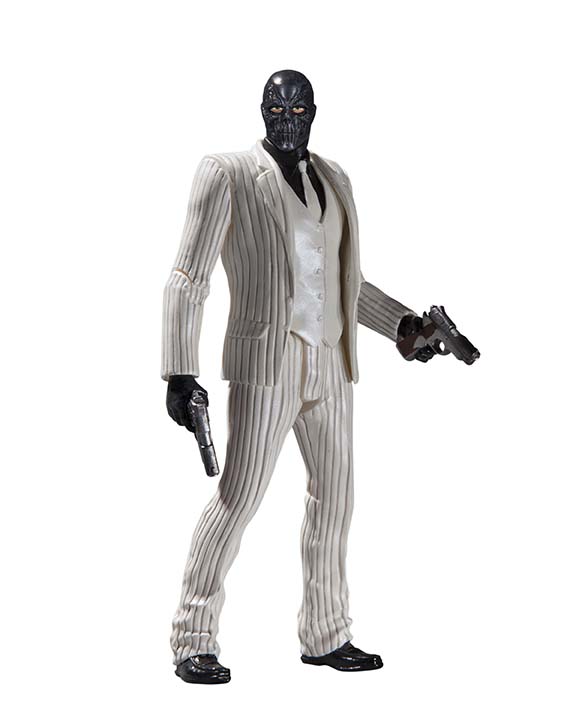 Who would win in a battle straight from the hit video game Injustice: Gods Among Us? The Feline Fatale or the Monster that killed Superman! Now you can decide. Available in November 2013 for $29.95.

The battle between good and evil rages on with this special 7-pack action figure set that includes Aquaman, The Flash, Batman,Catwoman, The Joker, Captain Cold, and Black Manta! Available in November 2013 for $99.95

The Joker and Captain Cold Redeco

The Dark Knight’s greatest foe, the Clown Prince of Crime, is captured in this miniature version of the fan-favorite statue based on the designs of comics legend Brian Bolland which features a faux-bronzed patina finish.

The Ame-Comi line of PVC statues continues with this new steampunk style rendition of the Caped Crusader’s ally, Batgirl.

The Bombshells line inspired by the pin-up girls of the 1940’s and 50’s explodes with its latest addition: a beautifully sculpted statue of the adorable but deadly Harley Quinn designed by Ant Lucia. 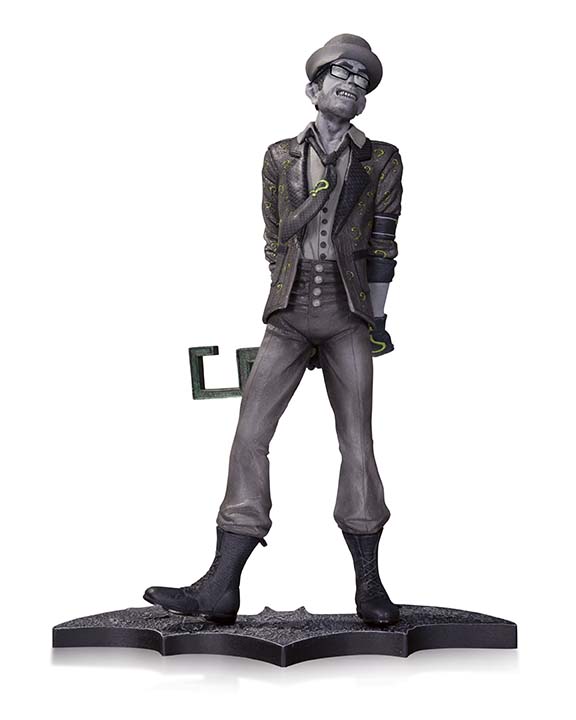 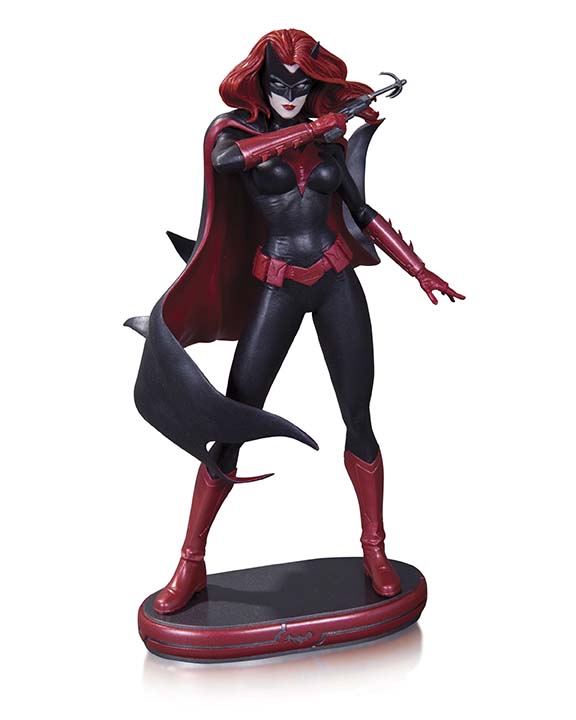 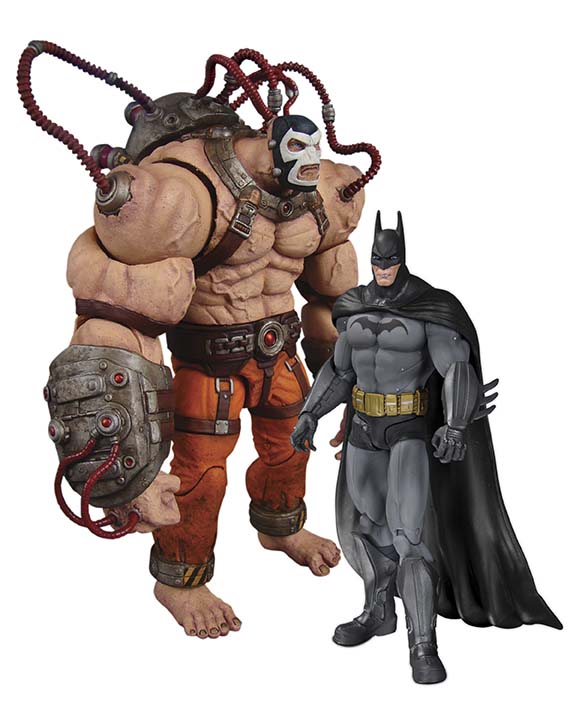 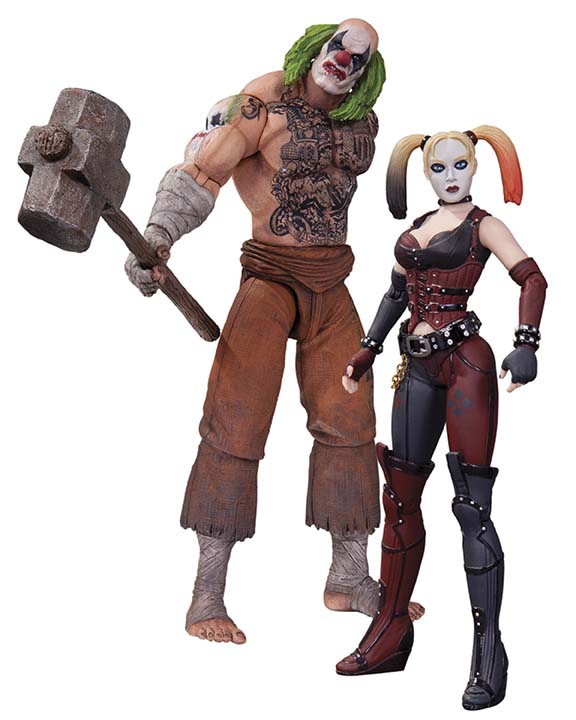 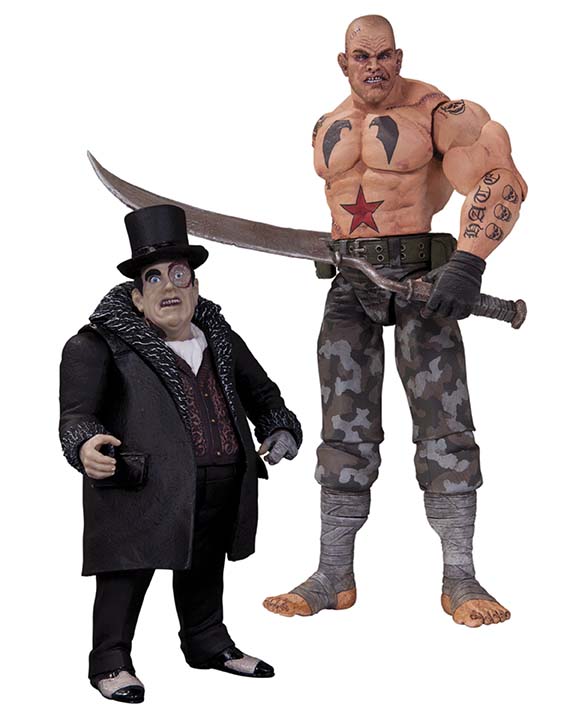