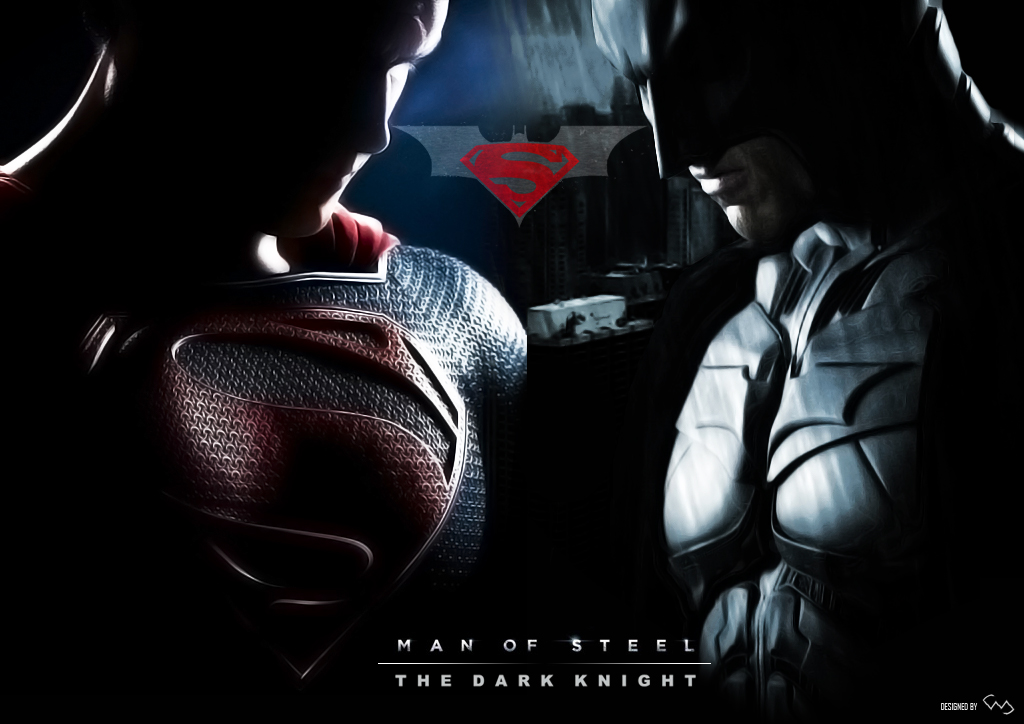 Rumors began again this weekend about Christian Bale and Christopher Nolan being on Justice League.  The info from Latino Review talks about the fact that JJ Abrams is now on Star Wars &  Joss Whedon on Avengers which are both Disney that Warner Bros needs something big to contend with Star Wars and Avengers.  According to the information, Scott Snyder and Christopher Nolan would co-produce Justice League, however the ideas would have to be approved by Nolan. Another person who is rumored to join the Justice League team is David S. Goyer (screen writer of The Dark Knight Trilogy). Goyer is the writer of Man of Steel and if he continues to be the writer for the next few Superman movies, then there can be a cameo by Christian Bale as Batman. Goyer would be a great addition to the Justice League movie because he will make realistic portrayals of each character in the league.

The video makes good points about Christian Bale helping 2 Batman movie make that made over a billion dollars more than Captain America, Thor, & Iron Man did.  Another interesting point is the fact that Bale did leave the door open for a Bale/Nolan reuniting in an interview with Empire Magazine.

Yes the rumors have been going for a while, however DC Comics is adding power to this room with the recent announced Superman/Batman title in June, Man of Steel with Jim Lee and Scott Snyder coming out this year with a preview on Free Comic Book Day, and more.  With those comics coming so close to the Man of Steel film release in June, is it just coincidence or are we seeing the beginning steps of how the Justice League film is going to start?

What do you think of the Bale/Nolan new rumor being part of the Justice League coming soon off of the rumor that the Batman movie may not reboot for a while and that Justice League may be dead as well?