Some Huntress photo stills of Ep. 7, “Muse of Fire” on Arrow. Click the jump to see them all.

Huntress/Helena will be played by Jessica De Couw, who will be Green Arrow’s love interest as well as avenger on the show. Helena on the show is named Helena Bertinelli so more or less, this version of Helena will probably not be considered the daughter of Batman or Catwoman. Eh! We know this information from pre New 52’s comic books. This is not a surprise. Still, the character is still every bit as cool.

Her first appearance on Arrow in the show’s seventh episode, “Muse Of Fire,” which is scheduled for November 28. The episode is co-written by DC Entertainment’s Geoff Johns and introduces Jessica De Gouw to audiences as Helena.

See the photo stills down below. 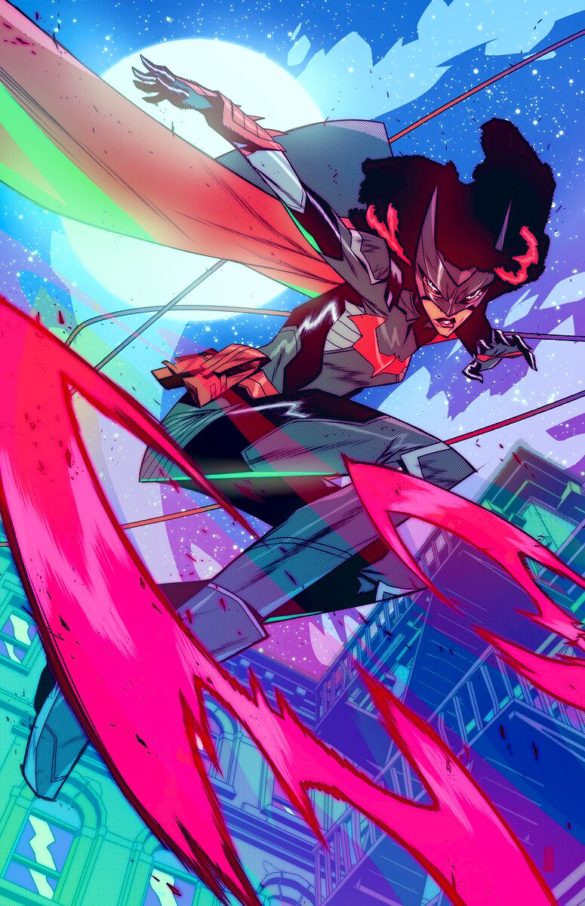 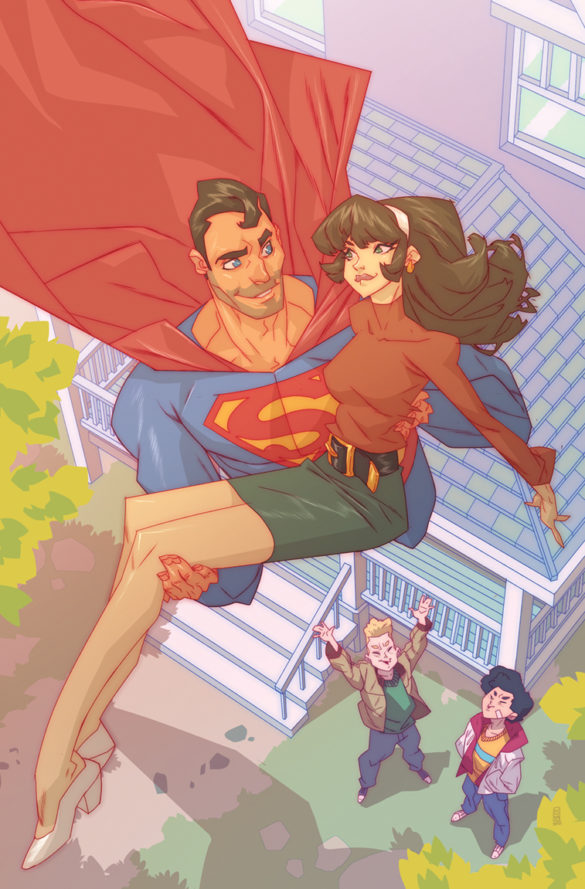 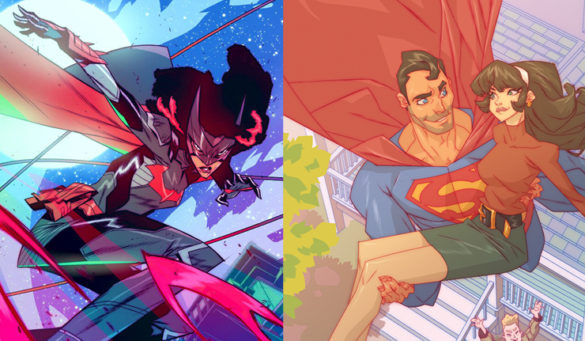 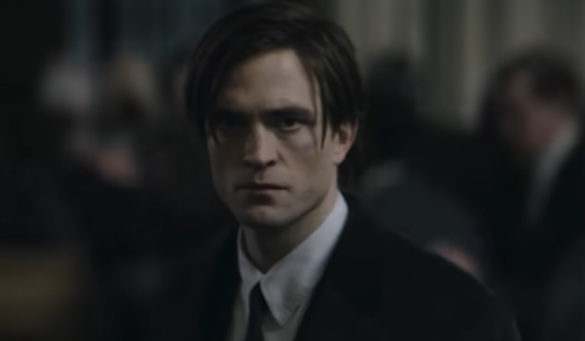 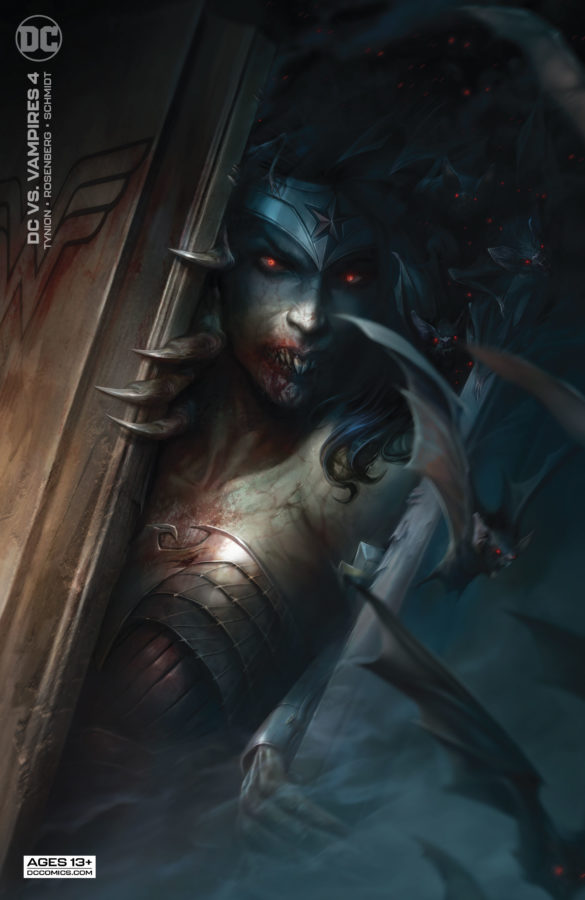 HOW WILL DAMIAN DUKE IT OUT WITH JOKER?