Gail Simone takes back The Killing Joke and tries to take it to a whole new level in Batgirl #14. See the preview, click the jump.

PLOT: A “DEATH OF THE FAMILY” tie-in as Barbara tries to save her family from a fate much worse than death! Has Batgirl come this far just to fall victim once again to The Joker?

This might be Gail Simone’s best work by far. The preview shows Barbara in a real predicament as she relives the horror that was The Killing Joke. This can be a real improvement in Simone’s storytelling, but it can also be a set back if it’s not good. Anyone who has been a Batgirl fan will probably read this issue just to see if Barbara will overcome the danger that is Joker. 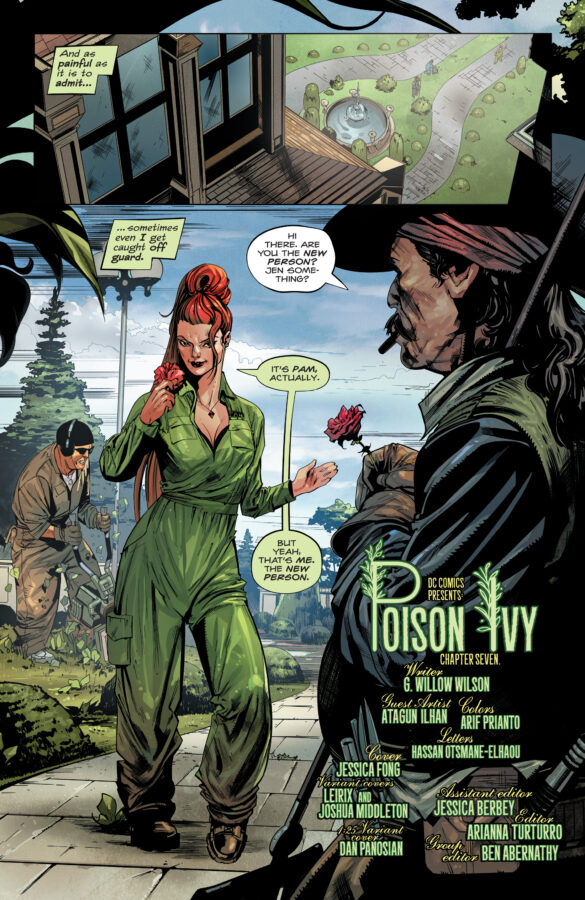 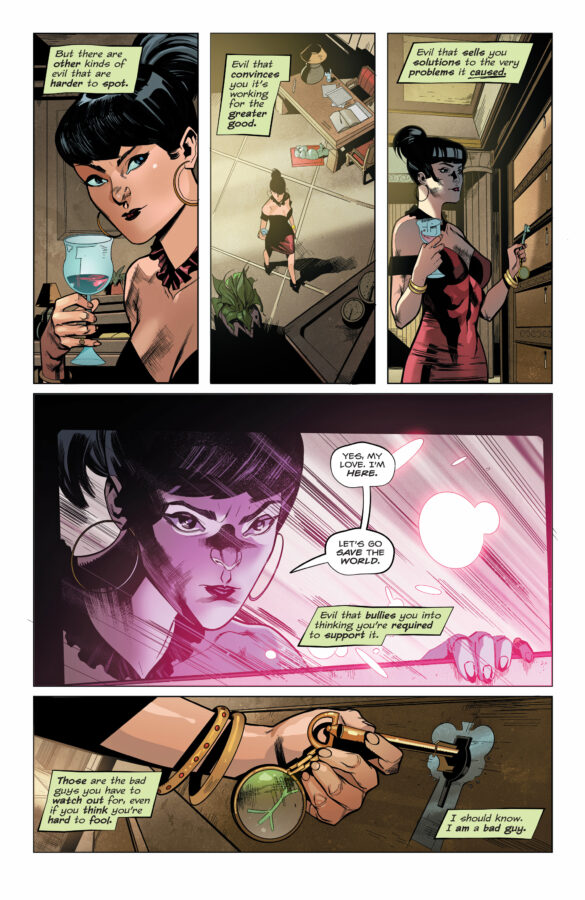 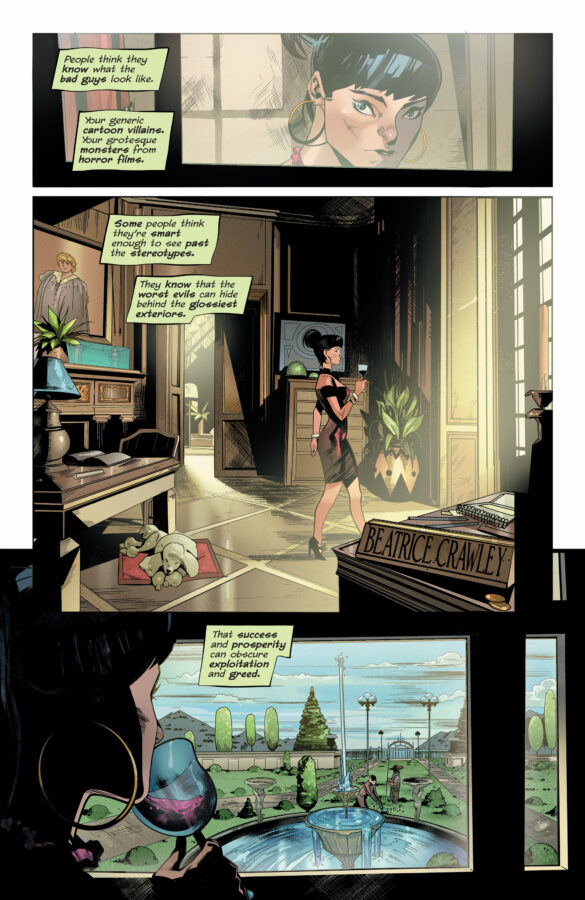 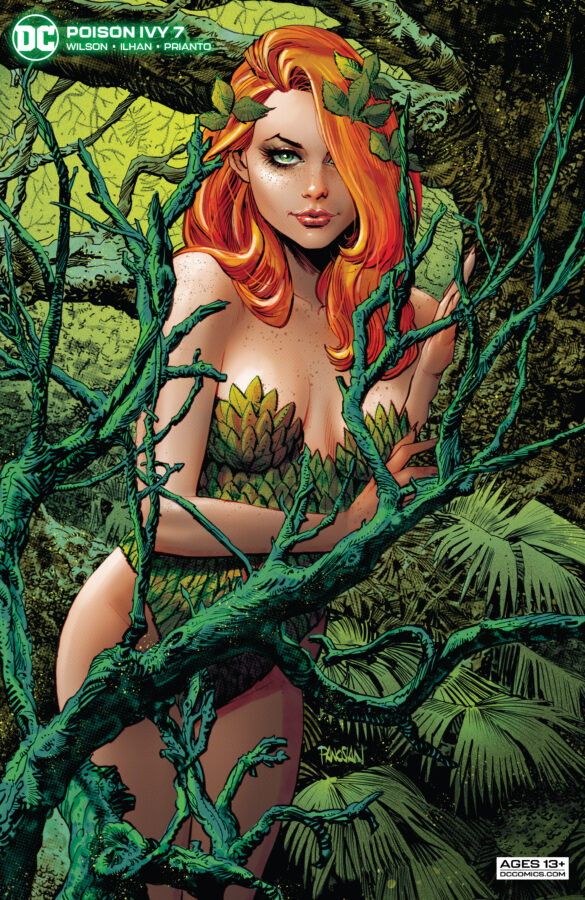 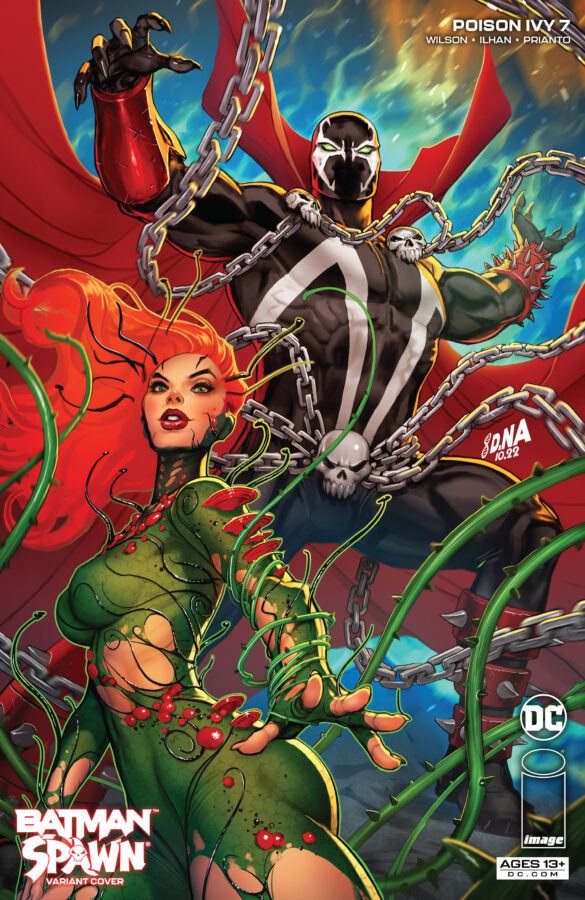