Batman comics for the month of February for all the issue 17’s and more. CLICK THE JUMP TO SEE THEM ALL.

Wow, Catwoman has her own motorcycle that looks like a cat-cycle? I don’t know if I should be impressed or insulted? Hey, at least the artwork has improved since Rafa Sandoval started drawing her. It looks like Nightwing will have a guest star on his issue, Damian (aka Robin). It seems that Damian might be the less impulsive one in this issue. Madhatter will be the next villain for Batman in Batman: The Dark Knight for Issue #17. Hopefully, Gregg Hurwitz (writer of Batman: The Dark Knight) will not disappoint.

You can see the rest of the issue 17’s down below. Enjoy! 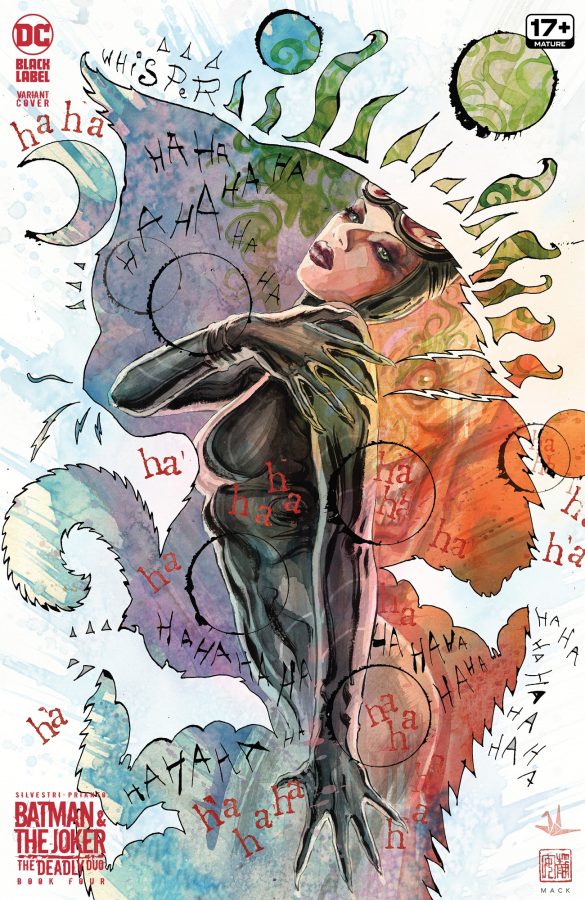 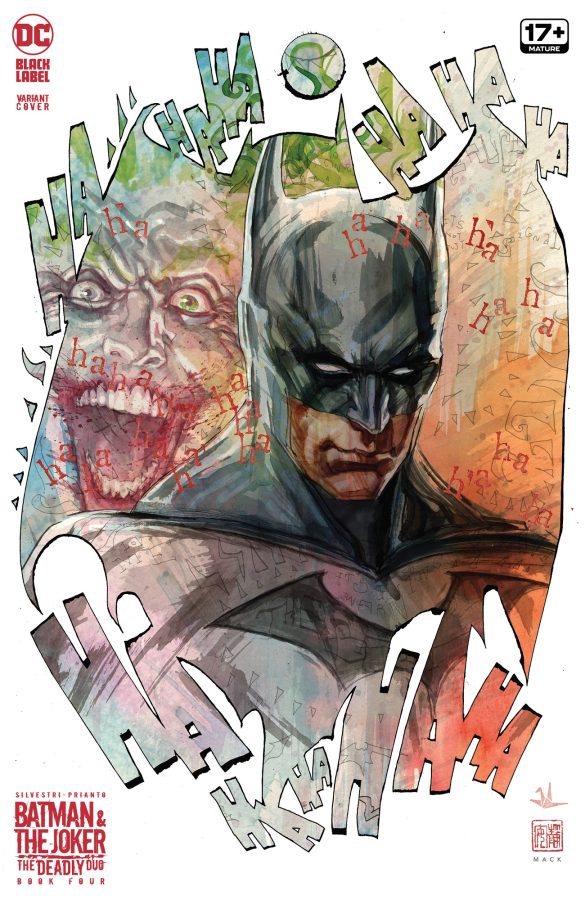 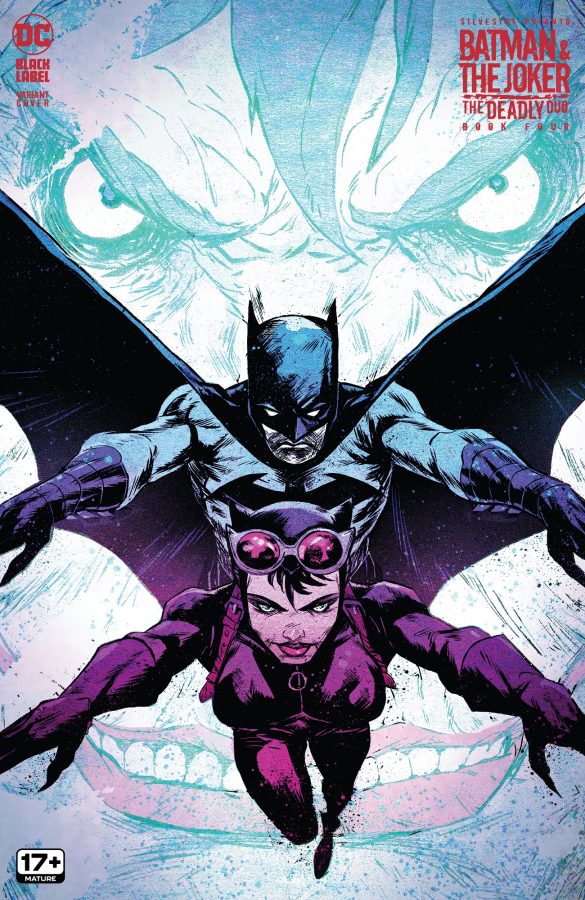 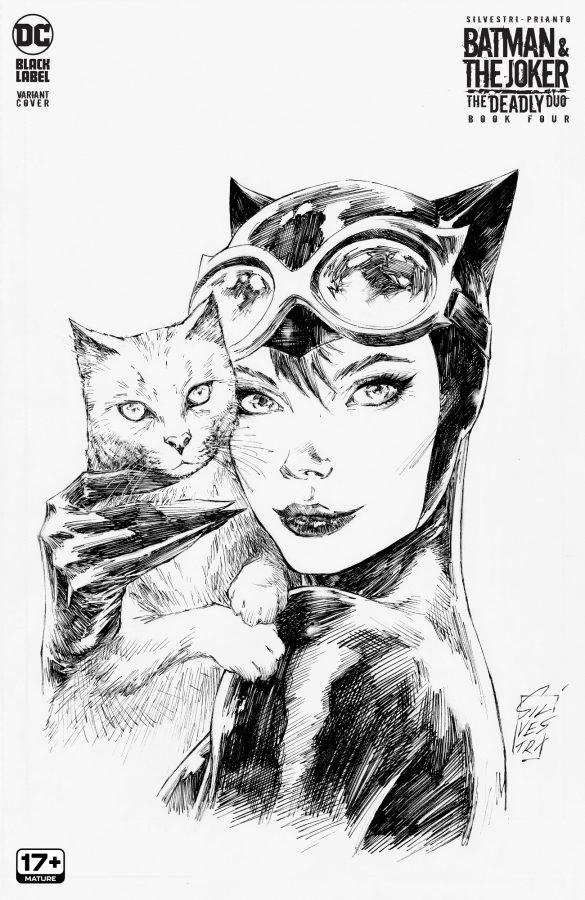 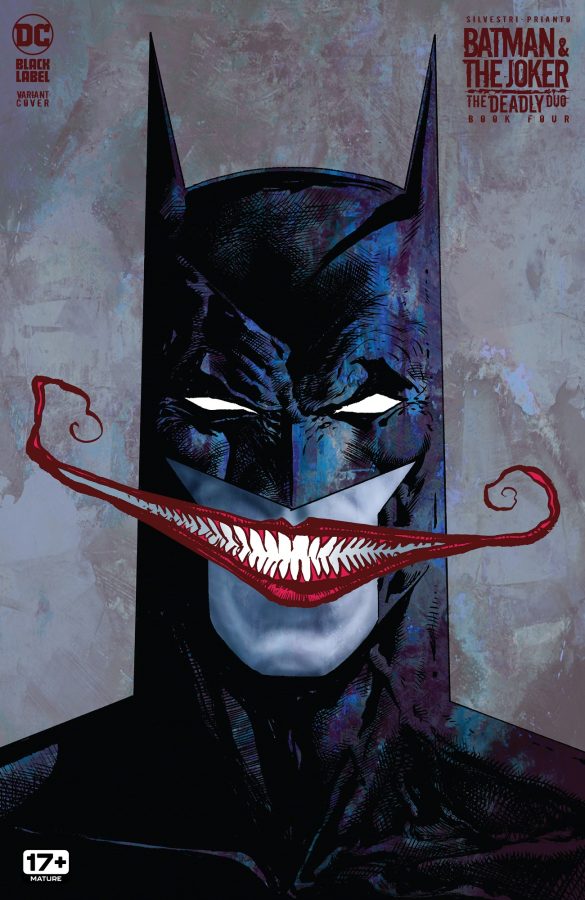