Warner Interactive’s Batman: Arkham City Armored Edition is to be a Wii U launch day game.

The title was previously  made only for console’s “launch window.” Now, it will be released alongside the console itself on November 30th.

It was developed by Warner Bros Games Montreal and it offers  the same experience as the Xbox, PS3 and PC version, although several alterations have been made to make use of the Wii U GamePad.

Tags:Arkham Citybatman: arkham cityWiiWii U
share on: FacebookTwitter Tumblr
previous article
INJUSTICE:GODS AMONG US MIGHT GET ITS OWN COMIC BOOK
next article
YOU HAVE MY PERMISSION TO BE BAD ASS 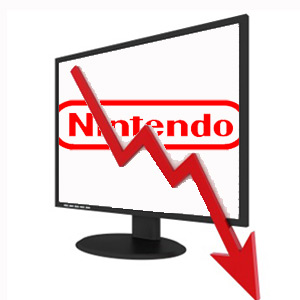 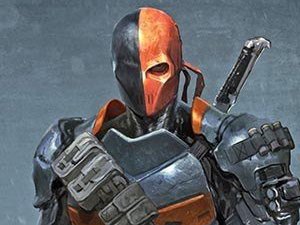 Deathstroke may be gracing the Wii U