RATING: ENJOYABLE ISSUE read if you want to start getting into Birds of Prey.

Seriously, Birds of Prey is seriously going to be one of those comic books that will start to have more followers. Duane Swiercyzynski (writer of Birds of Prey) and Romano Molenaar (current artist of Birds of Prey) are just killing the pages with the dialogue and artwork. Swiercyzynski hasn’t disappointed since Issue #1 and he continues to provide a lot of suspense for the comic book. This is alos Molenaar’s first issue drawing the Birds and he doesn’t disappoint at all.

Issue #0 of Birds of Prey shows how the team assembled under the leadership of Black Canary, Dinah Lance. Who is right now flying solo and seeking partnership with anyone who wants to join forces. She meets both Batgirl and Starling (a new original character since the beginning of the comic book). Both Batgirl and Black Canary are at odds with each other, which turns Ya-ya Sisterhood into a little bit of bare knuckle fighting. You really have to love the conflict here because it’s unlike the characters to really get into a brawl and it shows how rocky their relationship is from jump start. Starling is the comic relief, but she is far from goofy looking. She is actually a cool character who drinks a lot, tokes German lugers, and wears a corset as a top. She’s a total bad ass in my book.

Molenaar did well in this issue; it was quite impressive to see that he shows off the women with such beautiful supple feminine features. However, he does not forget to make them strong with subtle muscles to show their strength. That’s pure talent on his part, because not many artists can pull that off. Some artist either make strong women look like brolic Amazons on some serious steroids or too fragile. Molenaar showcased his panels with great art direction. He captured the action suspense just right to keep readers turning the page. It was superb! I loved how much Molenaar put effort into making The Penguin’s Ice Lounge with such ice details drawn in.

Birds of Prey is starting to get better especially since there will be a man joining the team soon so it won’t be a bad girls club anymore. It does however; add more to the story telling for the team. 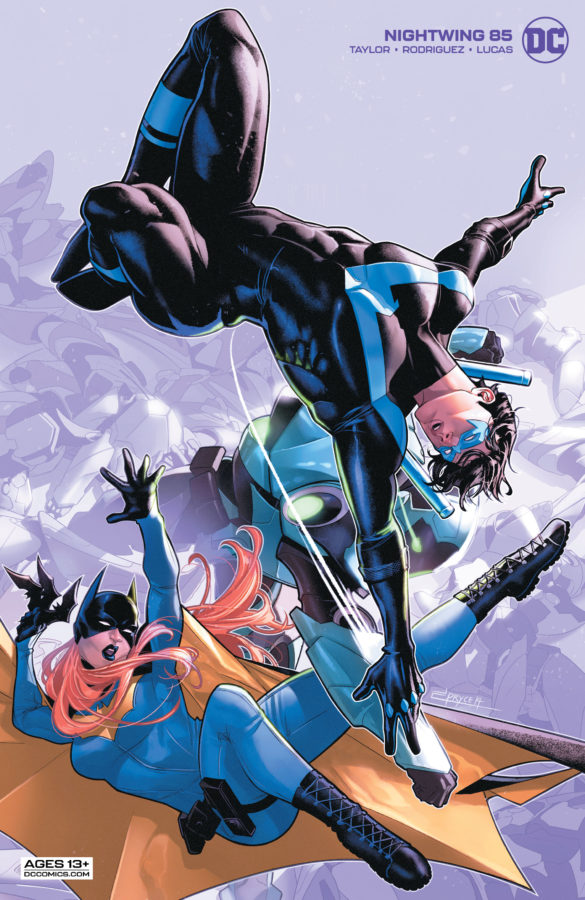 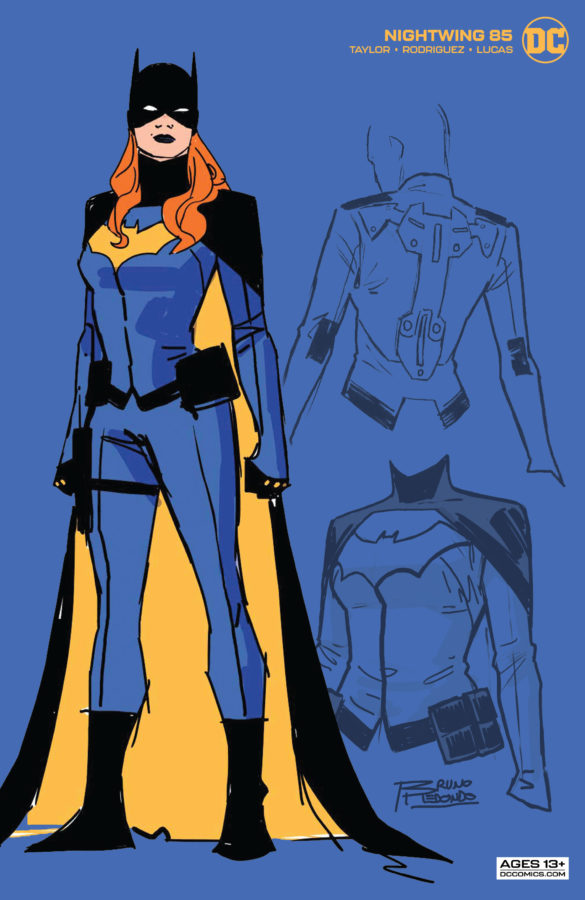 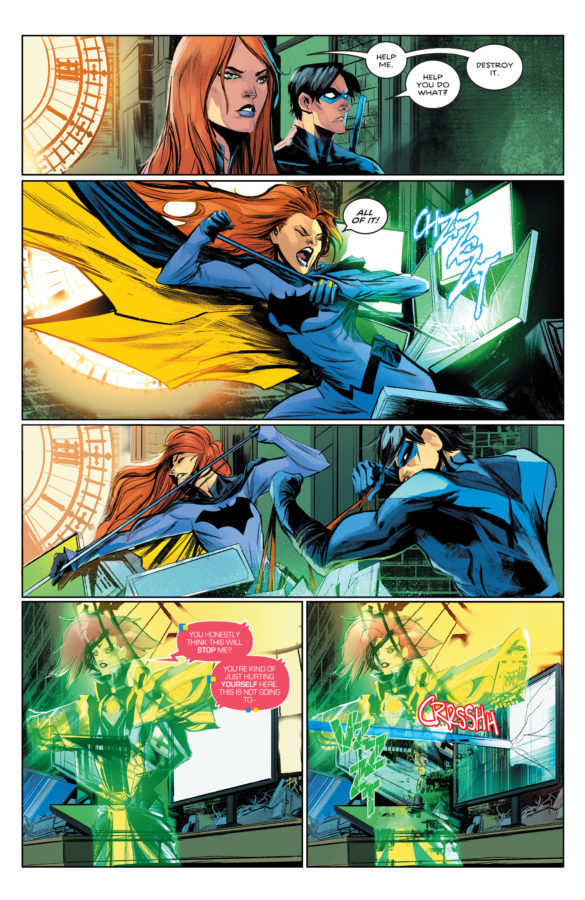 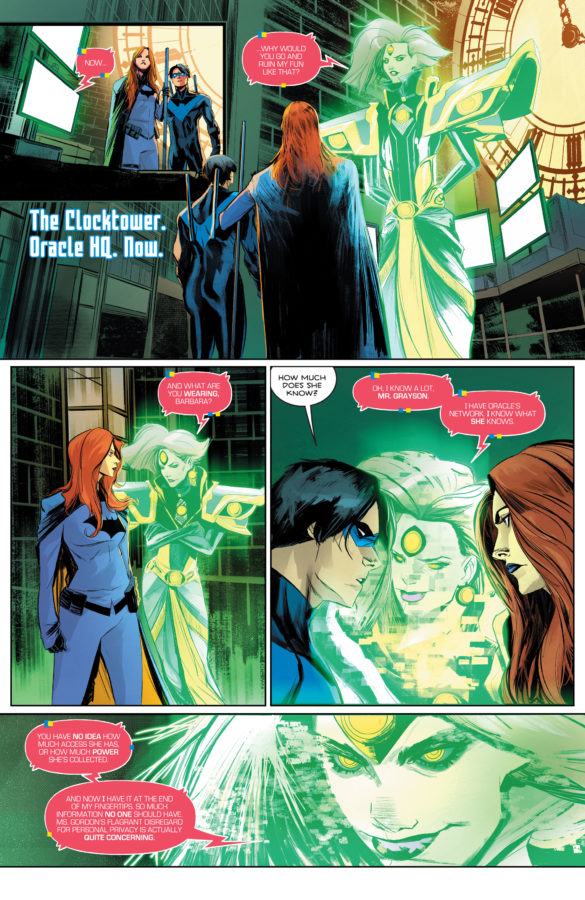 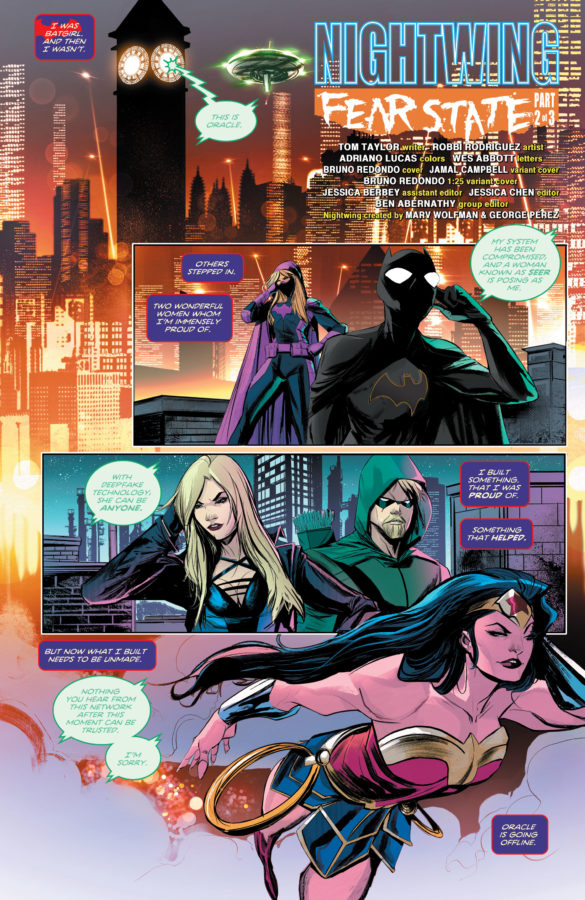