STORY PLOT:Billy Batson takes center stage in this issue as he unleashes the awesome power of Shazam in a special origin story! Also featuring the not-to-be-missed origin of Pandora and the next seeds of TRINITY WAR!

Clearly, Shazam is going to be either be part of Justice League down the line or get his own comic book. Well, for now he’s getting his own issue. It’s going to be Issue #0 of Justice League. So, I guess if you’re a Shazam fan this is the issue for you. For those who do not know about Shazam, you’re gonna either love it or forget about it. This should be an interesting read though, it’s by Geoff Johns (writer) who has been killing the comic book scene and soon he’s going to slaughter us with Justice League of America.

Enjoy the preview of Justice League #0 down below. 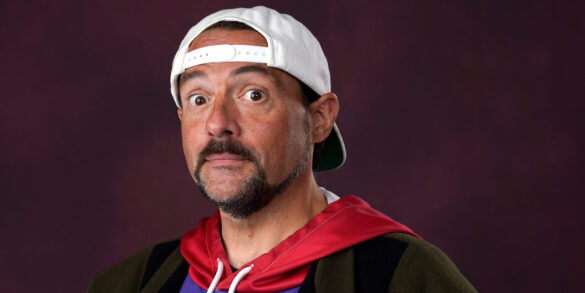 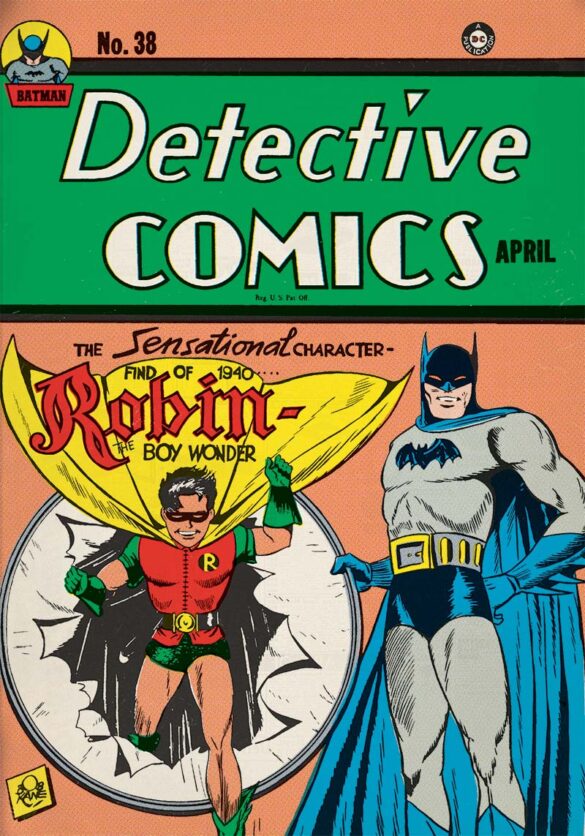 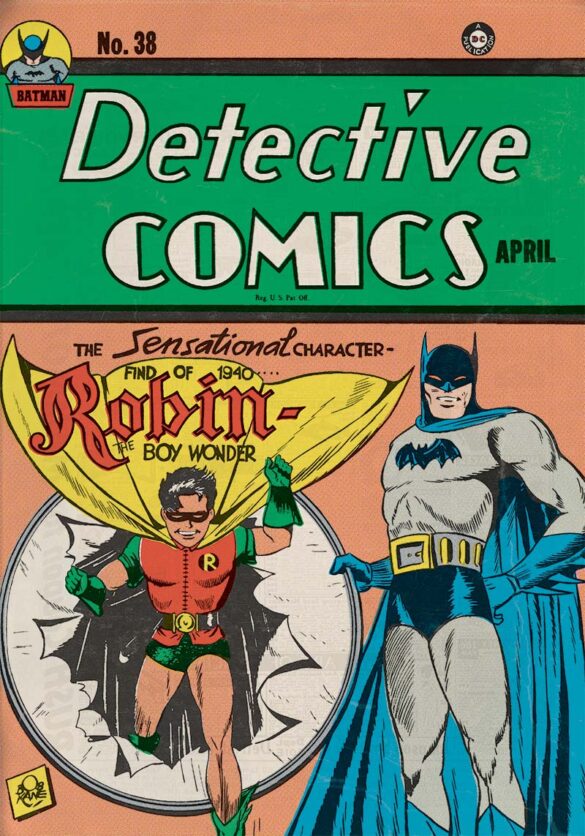 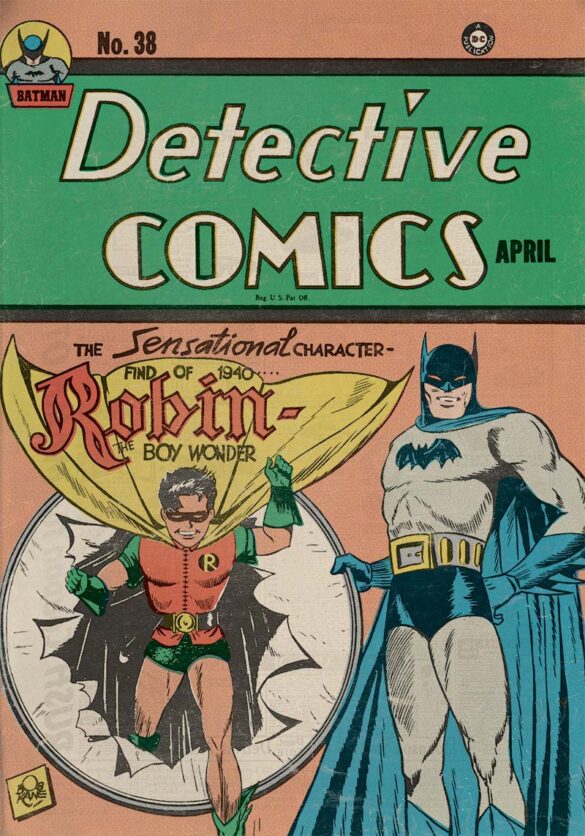 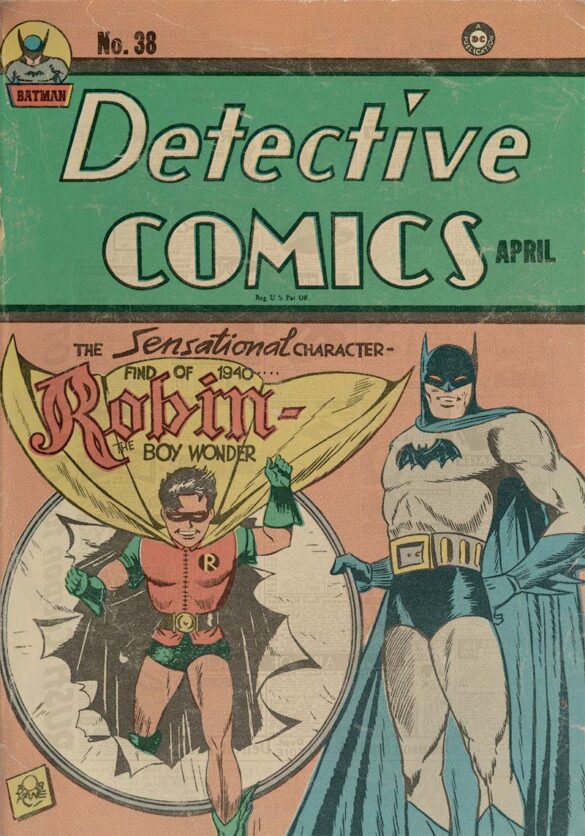 COMICS TO LOOK OUT FOR SEPTEMBER 19TH