One of the greatest features of Christopher Nolan’s version of Catwoman are her heels (killer) and her goggles. Since I don’t have much on her killer heels, we’ll settle for her goggles. Lindy Hemming (costume designer) and Nolan wanted something for Selina Kyle to appear as a cat. She couldn’t just be called “Catwoman” without any reason, nope. Catwoman had to become her. So…the inspiration came from the fact that Selina Kyle is a thief and must you her goggles to steal from high tech vaults that were “uncrackable.” When she flipped them upwards, the goggles would appear as ears giving her the name, “Catwoman.”

Even though Lindy Hemming and Nolan had the idea of the goggles, it was Eddie Yang you gave  you the style of the goggles. Eddie Yang has been a sculptor/designer/digital effects for many films over his 16 year career and has been recently doing The Amazing Spider-man, The Avengers, The Dark Knight Rises, and soon Man of Steel. Here are some pictures and a clip of the different styles of Catwoman’s goggles down below. Enjoy! 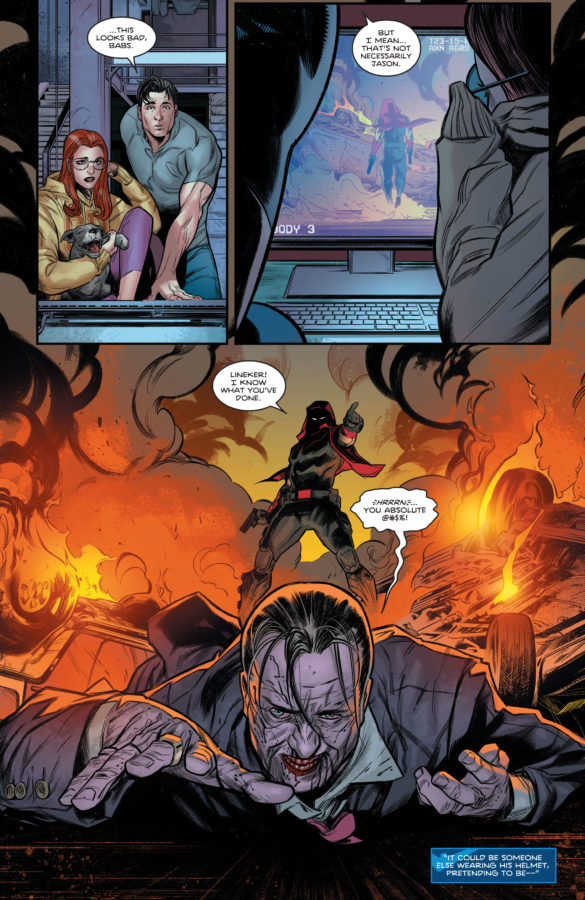 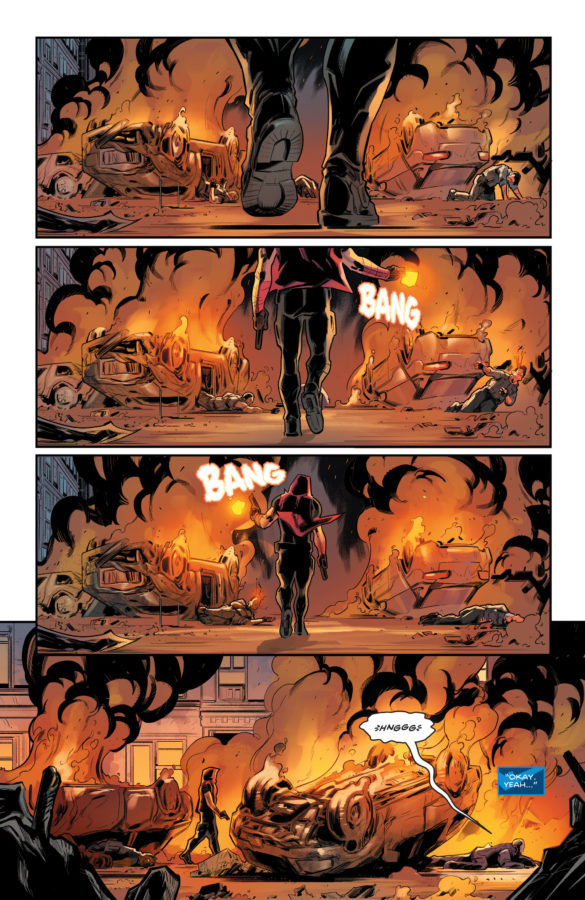 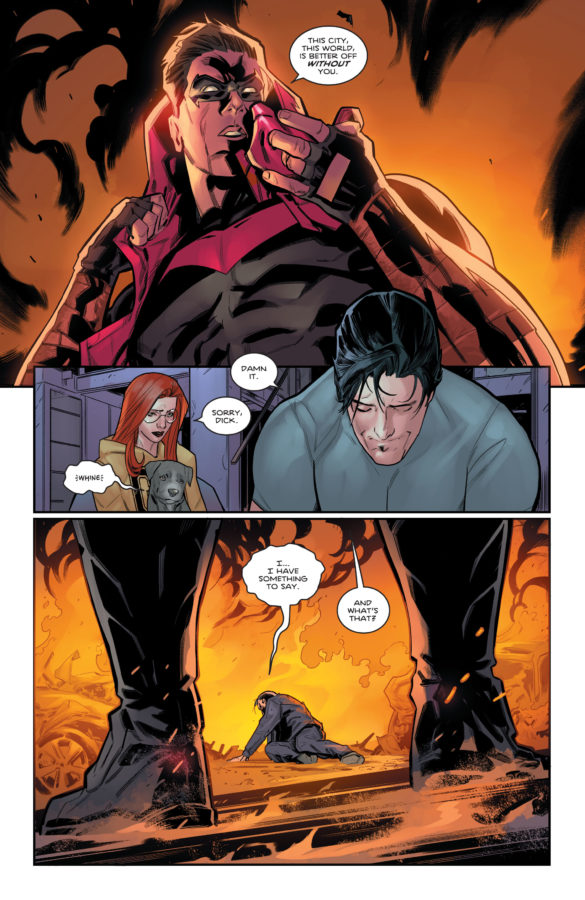 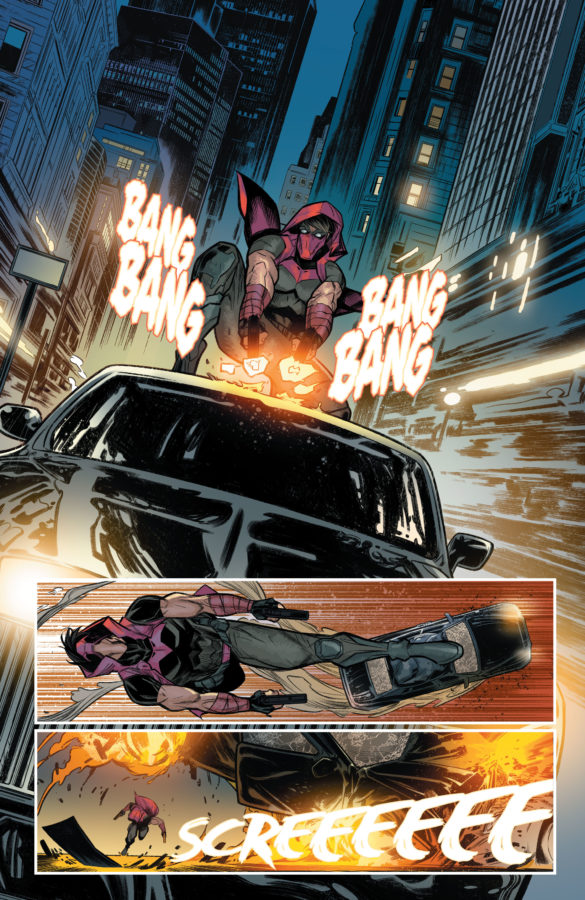 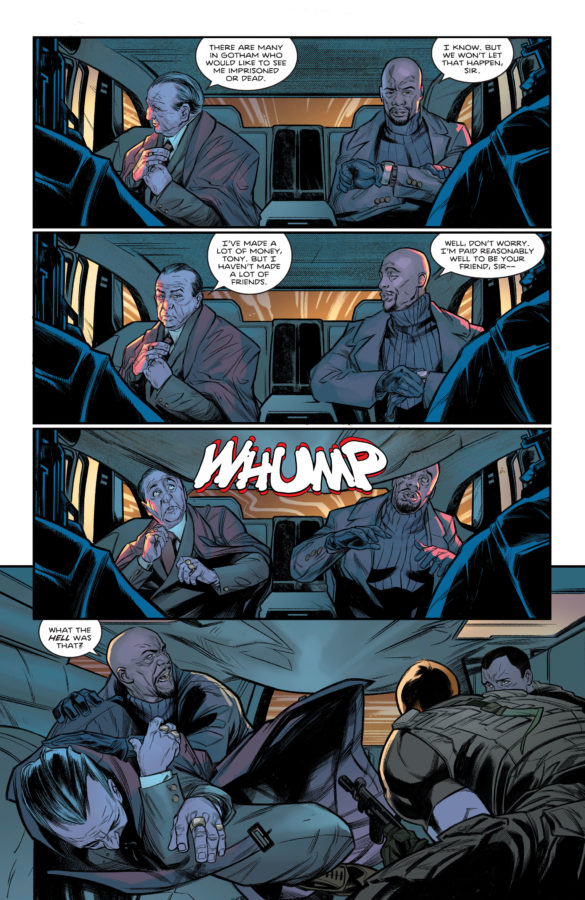 COMICS TO LOOK OUT FOR AUGUST 15TH (UPDATED)