Actress Margot Robbie, who’s been playing Harley Quinn in the DCEU since 2016, has said that she’s been pushing hard for an on-screen Harley and Ivy romance for years. The two villains followed their comic-book romance and became an item in the animated series Harley Quinn, but now the couple has one more thing to conquer together: live-action.

Created specifically to be abused by Joker under the guise of his ‘lover’, in 2013 Harley left Gotham and the Clown Prince to start off on her own. This is also where her iconic Roller Derby outfit replaced her original jester costume. It was also where her friendship with Poison Ivy grew into a romance.

They’ve been a couple in many different storylines and worlds in the multiverse, and, to everyone’s joy, the Harley Quinn series. So far, it doesn’t look like their love will make it to the big screen, but Margot Robbie wants to change that.

In an interview with ComicBook.com, she said: 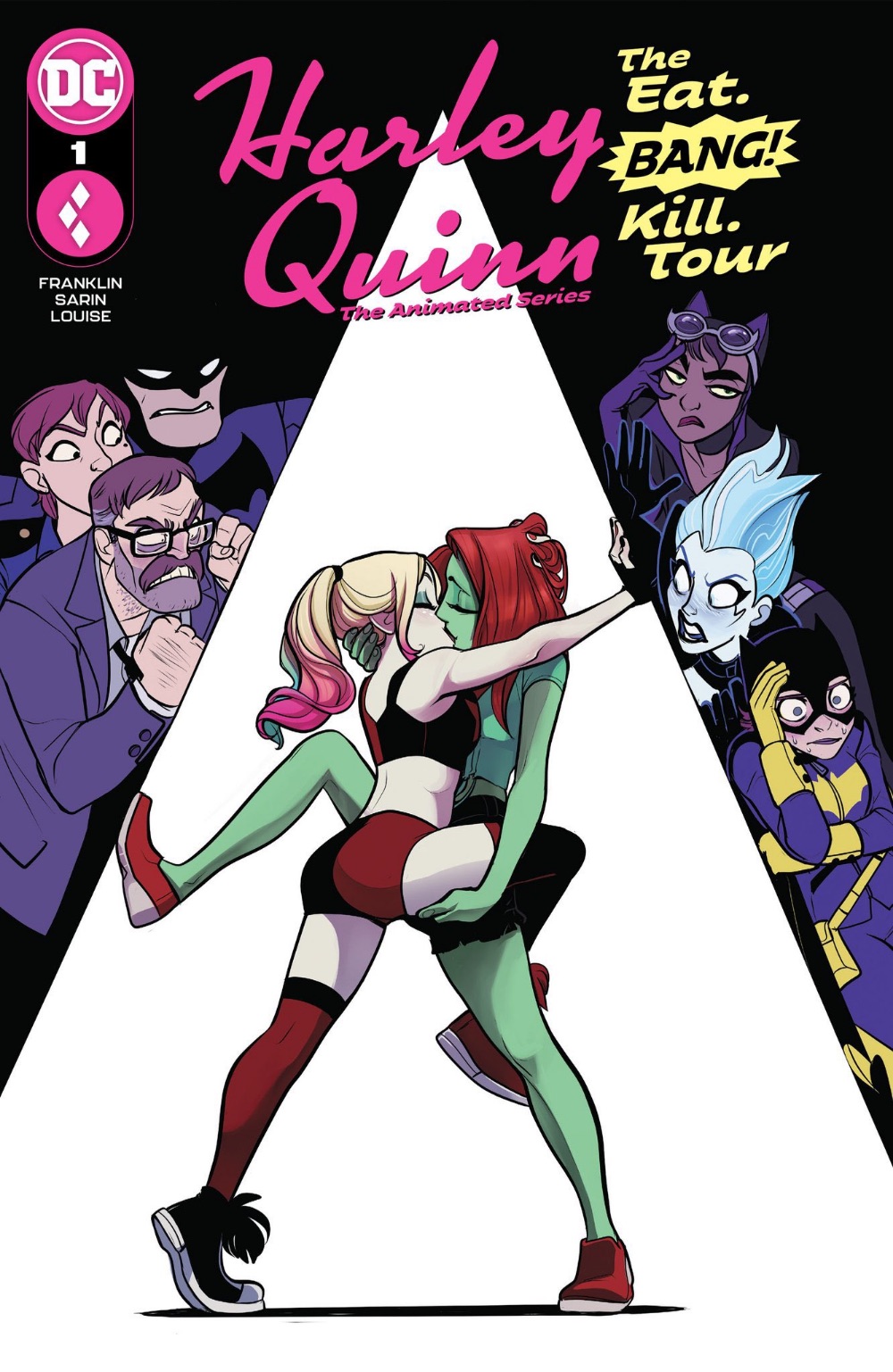 Although there are no rumors of Robbie returning to play Harley any time soon, we do know of someone else stepping in to play the villain: Lady Gaga. The singer will be playing everyone’s favorite psychopath in the upcoming Joker: Folie A Deux, playing opposite Joaquin Phoenix.

However, with the news of all the changes happening with the DCEU, it was announced that Joker is not part of the universe it is focused on, which hopefully means that Robbie isn’t being replaced.

In a recent MTV News interview, she talked about her excitement to see an alternate portrayal of the character:

It makes me so happy because I said from the very beginning that all I want is for Harley Quinn to be one of those characters, the way Macbeth or Batman, always gets passed from great actor to great actor.

It’s kind of like someone gets to do their Batman, or someone gets to do their Macbeth. I feel like, in not so many cases, are they female characters — Queen Elizabeth I, but beyond that, which I got to have a crack out as well, which I was honored to do. I was like, ‘Wow! Cate Blanchett did Queen Elizabeth I. Now I get to.’ It’s such an honor to have built a foundation strong enough that Harley can now be one of those characters that other actors get to have a go at playing.

I think she’ll do something incredible with it.

What are your thoughts on a live-action Harley and Ivy romance? Who would you want to play Poison Ivy? Tell us below in the comments.